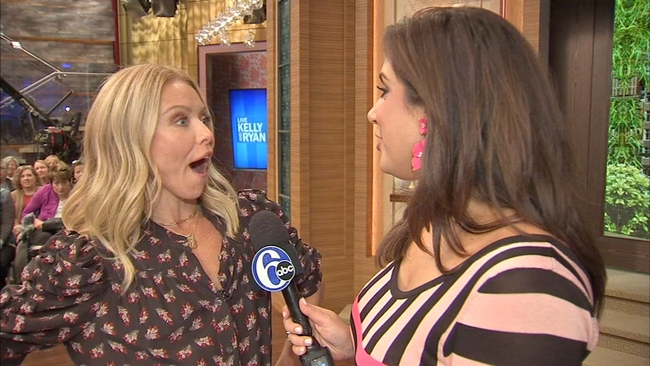 Kelly Ripa tells Alicia Vitarelli what Thanksgiving means to her 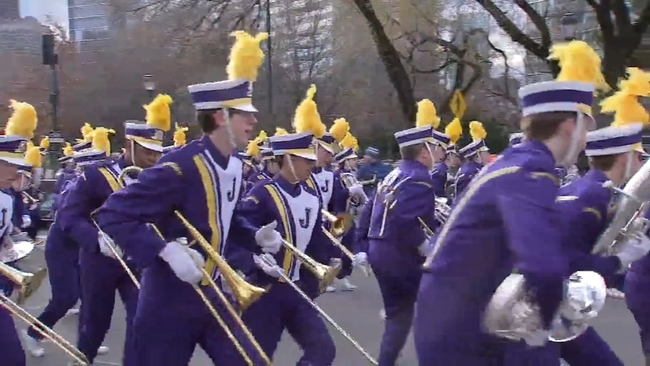 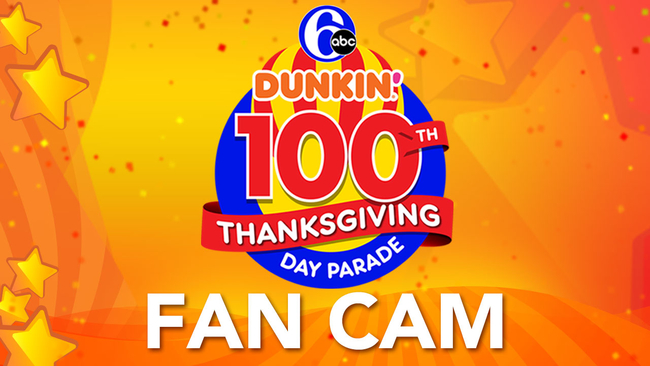 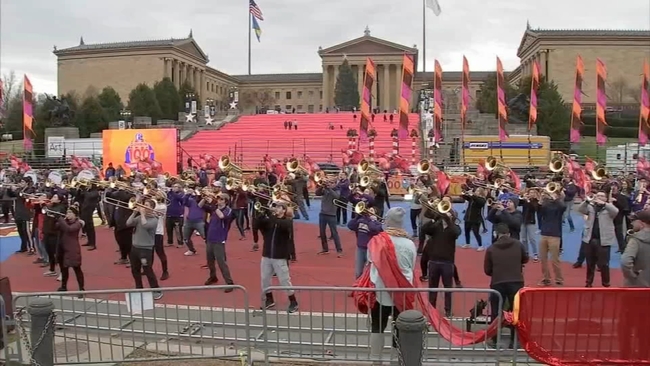