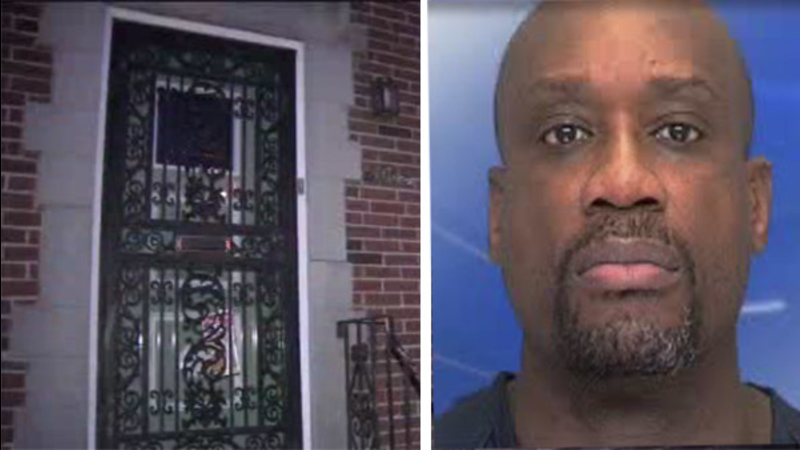 OGONTZ (WPVI) -- Philadelphia police say they have a man in custody in connection with a scam that deceived thousands of dollars out of would-be renters.

With their savings gone, many of his victims and their families have been left with nowhere to go.

Liz Lozano is just one of the 15 victims who've now come forward accusing Moore of stealing thousands of dollars from her in a rental scam involving a house he owns in the 8000 block of North Fayette Street in West Oak Lane.

Police say Moore posted the property on Craigslist and Zillow, took the potential renters' deposit money, but came up with all kinds of excuses and never turned over the keys.

She and her family are homeless, relying on friends and family for a place to stay.

She says, "He's taking the roof off my children's head before we even got there."

Police had been trying to track Moore down for days, as more and more victims came forward.

This morning he surrendered to detectives, allegedly giving a full confession and blaming his deceit on gambling debts.

Philadelphia Police Captain Malachi Jones tells us, "He took a lot of money. In fact, of the 15 complainants that we have so far, because we don't know if there are others out there that haven't come forward. In 10 of the 15 incidents that we have recorded he took $3,100."

Lozano says, "He's lucky that nobody else caught him first. There's a lot of us and we are angry. There's children involved. It's money lost. These people are homeless. We have nowhere to go."

Moore faces charges including fraud, theft and theft by deception. He is being held for now at Northwest Detectives.

There are already plans in the works to try to put a lien on his property in an effort to recoup some money for all those victims.