The Curtis Symphony Orchestra is opening its season with a concert that celebrates a major milestone for one of the school's legendary teachers.

Gary Graffman's history with the Curtis Institute goes back more than eight decades, since he enrolled in the school as a seven-year-old piano student.

"Gary was really one of the most important pianists of his generation," says Roberto Diaz, President and CEO of the Curtis Institute of Music.

Graffman graduated in 1946 and made his professional debut the following year, playing with Eugene Ormandy and the Philadelphia Orchestra.

"Still some of his recordings with the Philadelphia Orchestra, the Cleveland Orchestra, the New York Philharmonic, Chicago Symphony are sort of some of the standard bearers," Diaz says.

Graffman joined the Curtis piano faculty in 1980. He preceded Roberto Diaz as president of the school, and this fall, Graffman will celebrate his 90th birthday.

"Now his life is really about teaching and giving back to the future generations of pianists," Diaz says.

One of Graffman's recent graduates won the prestigious Van Cliburn competition, and he's joining the Curtis Symphony for the birthday concert tribute.

"We have Haochen Zhang coming to play Rachmaninoff thirrd Piano Concerto," Diaz says. "This is where the bar is set for solo pianists."

"Petrushka, the 1947 version," Diaz says. "It's one of those pieces that that the minute you start listening to it you say, 'oh I've heard this.'"

The concert will be led by eight-time Grammy Award-winning conductor, Giancarlo Guerro.

"He's been with us several times before and the orchestra loves him, and he loves working with the students," Diaz says.

The Curtis Symphony Orchestra puts on just three concerts a year. Diaz says: "It's a chance to hear and see the next generation of classical music stars. There's a certain energy that comes off the stage that you don't always get with professional orchestras."

Love The Arts in Philadelphia 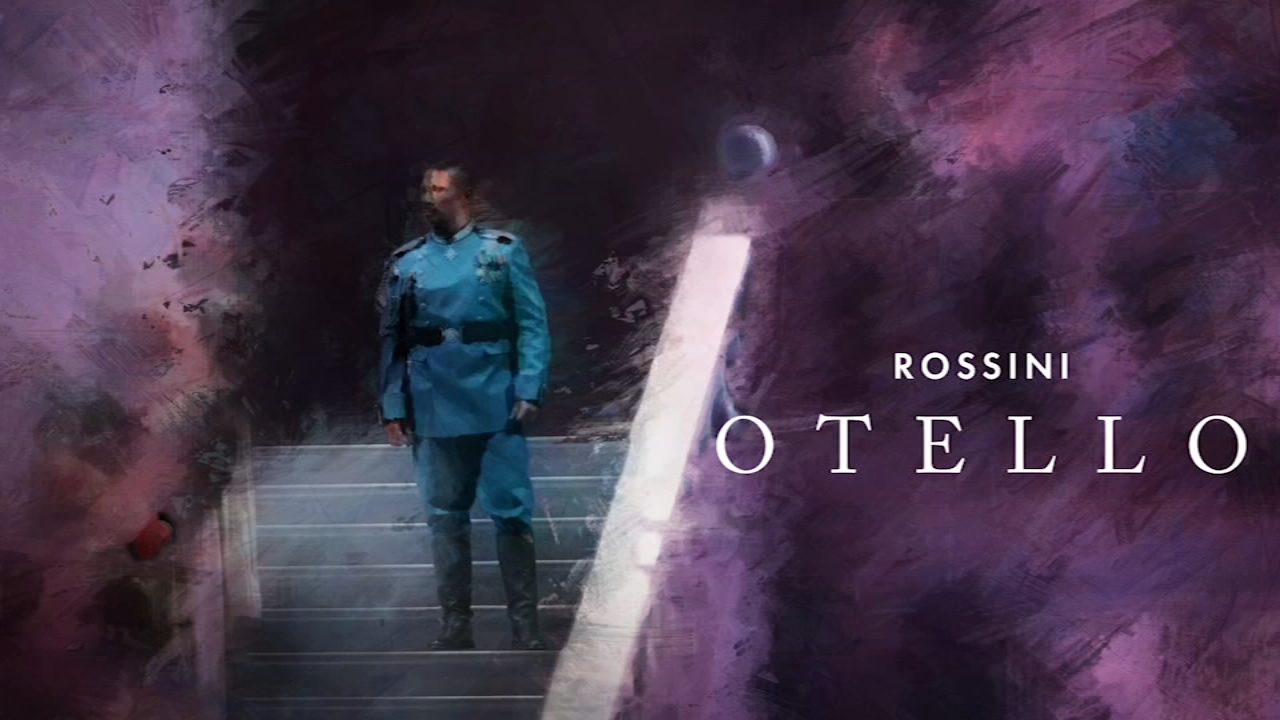 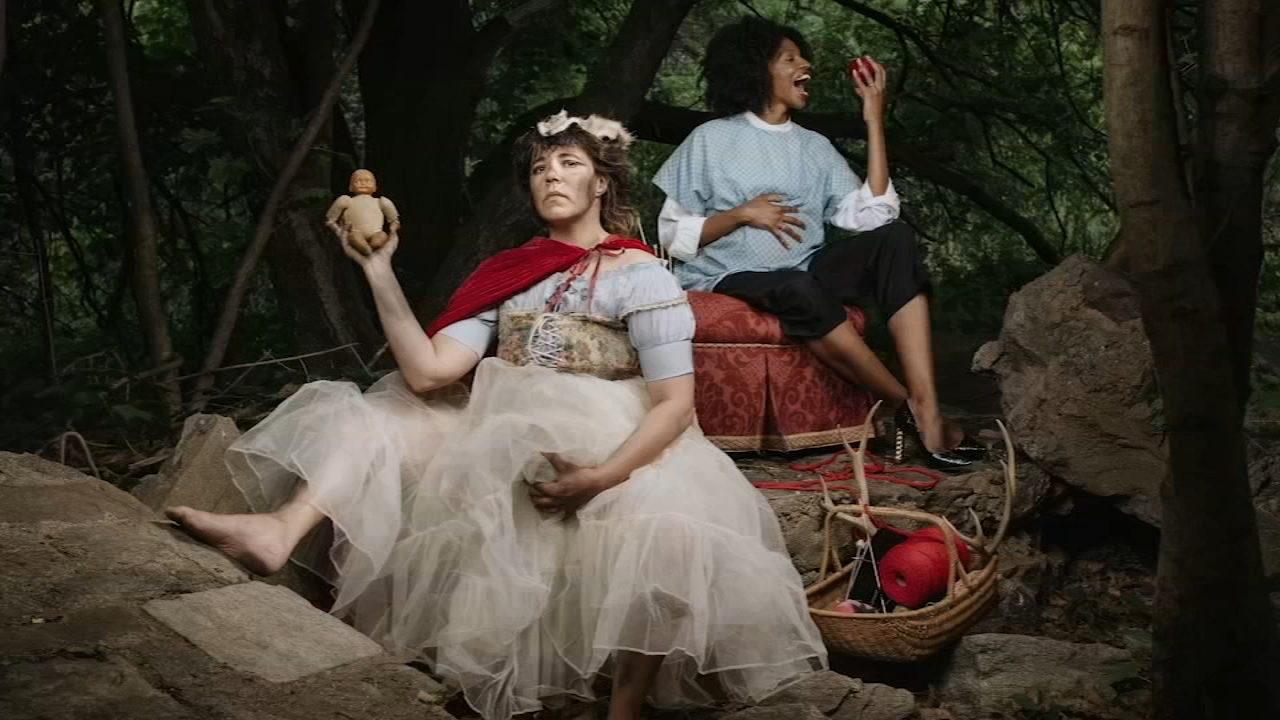 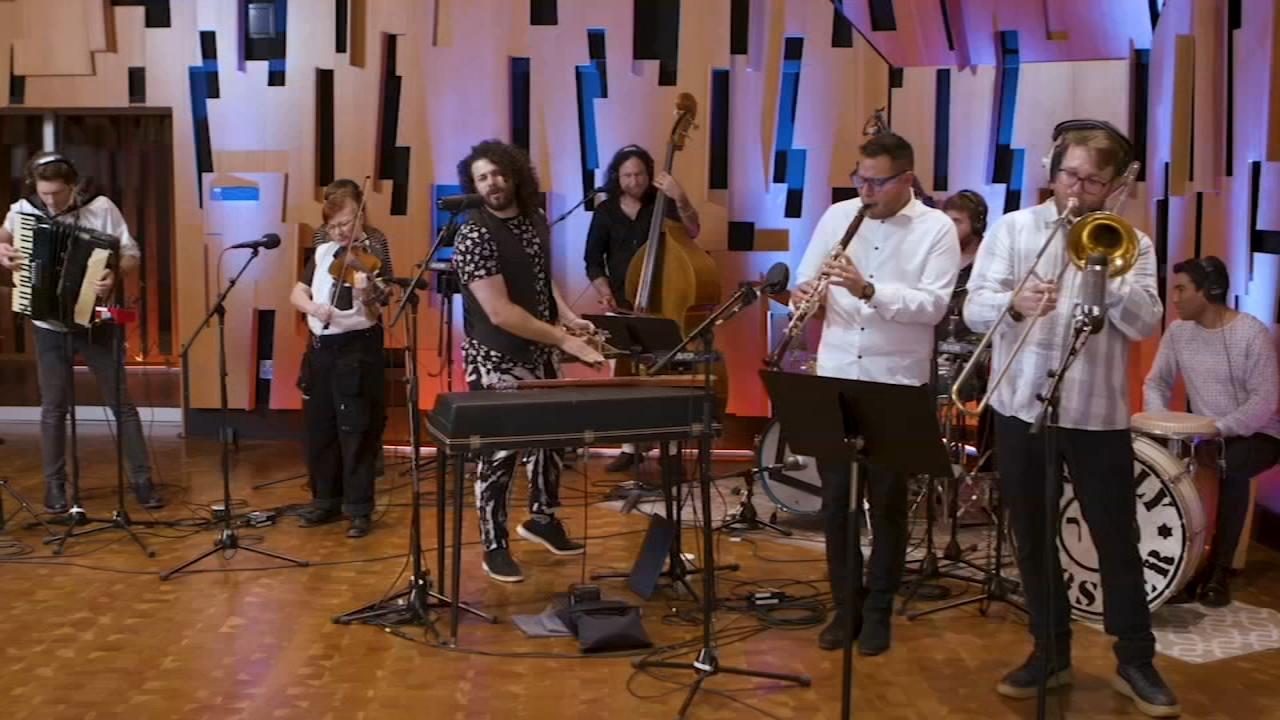