Dad fights back against peeping tom found outside teen's room 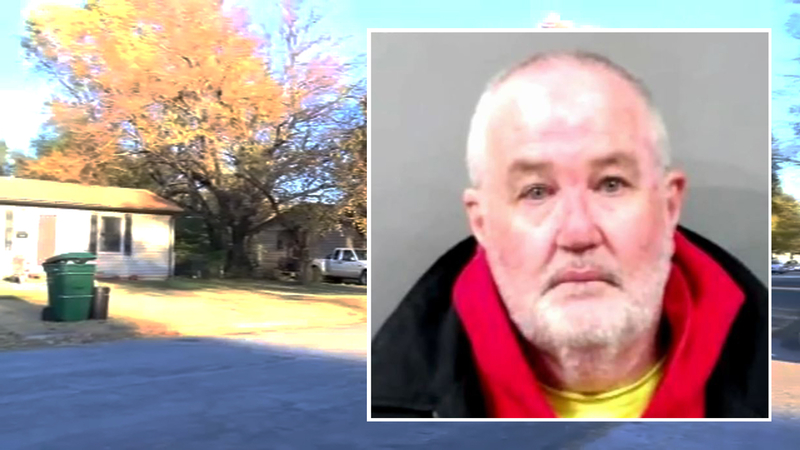 Dad fight back against peeping tom found outside teen's room

WICHITA, Kansas (WPVI) -- A dad was forced to take matters into his own hands when he found a man peeping through his teenage daughter's window.

On Wednesday, Brad Morgan said one of his teenage daughters heard a noise outside of her bedroom window so he decided to go check it out.

Morgan told officials he found 62-year-old Mar Lawson and wrestled him to the ground.

"I caught him and he was just standing there. He was about an inch away from my daughter's window," Morgan told KSNW.

He said he pinned Lawson to the ground for about 15 minutes until police arrived and arrested him.

"I didn't want him to get away. It was like a fight, you know, a fight for my life there for a minute," Morgan said.

Lawson was charged with a slew of crimes including sexual exploitation of a child, electronic solicitation and breach of privacy. He's being held on a $100,000 bond.

Morgan says he will do it all over again to protect his four daughters.
Report a correction or typo
Related topics:
kansaspeeping tomu.s. & world
Copyright © 2021 WPVI-TV. All Rights Reserved.
More Videos
From CNN Newsource affiliates
TOP STORIES