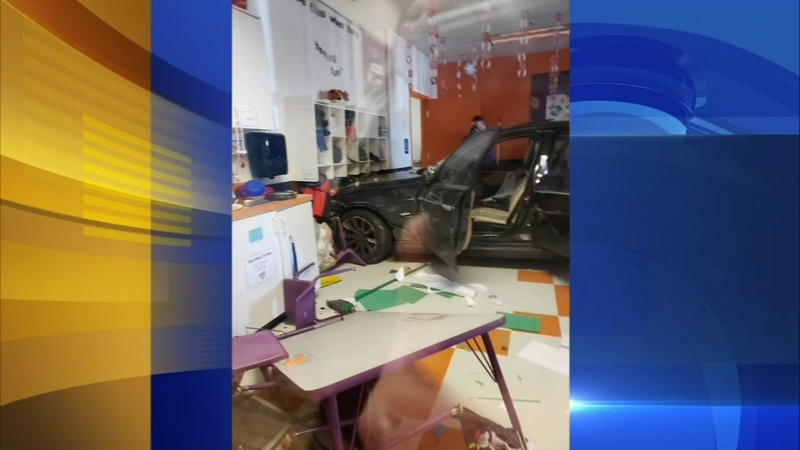 SOUTHAMPTON, Pennsylvania (WPVI) -- One child is in critical condition and four others are recovering after a delivery driver crashed into a day care in Southampton, Bucks County on Thursday, police said.

No charges have been announced in the case. Authorities said the driver is cooperating as they work to determine how and why the crash happened. 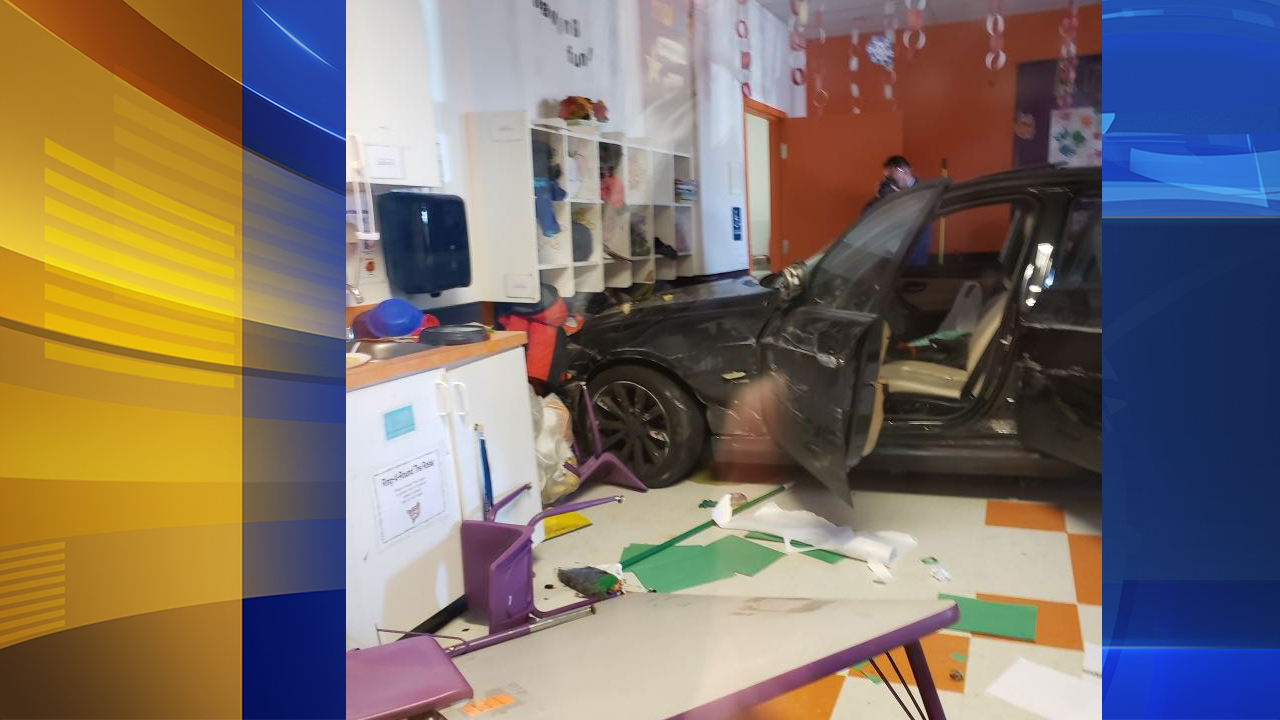 According to police, the female delivery driver crashed her BMW sedan into a classroom at the Children of America day care around 1:30 p.m., investigators said.

The building is located at 345 Knowles Avenue in an area where the Pennsylvania Turnpike meets Route 232.

According to the Bucks County District Attorney's Office, the majority of the 17 kids inside the classroom were napping when the woman came crashing into the building. The children were approximately 3 to 4 years old.

Four children were injured when a car crashed into a day care in Bucks County on Thursday afternoon.

Investigators said the car went 40 to 50 feet into the classroom and stopped after hitting the back wall.

Five children were hospitalized and one remains in critical condition. The other four children have since been released.

Investigators said the BMW was the only car moving in the parking lot at the time of the crash and that the driver doesn't have any connections to the children.

The driver was treated and released from the hospital with minor injuries, according to investigators. 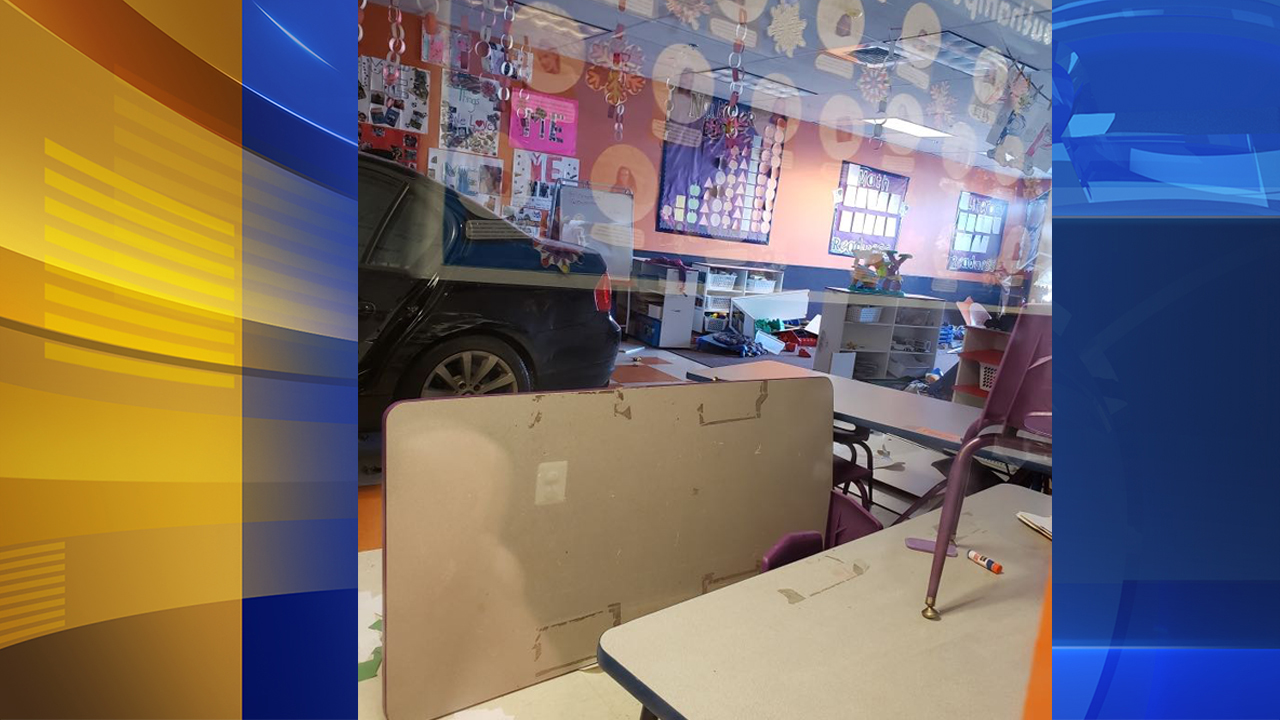 Parents told Action News they were notified of the incident through an alert by the day care telling them to pick up their children.