Father arraigned in death of toddler found in suitcase 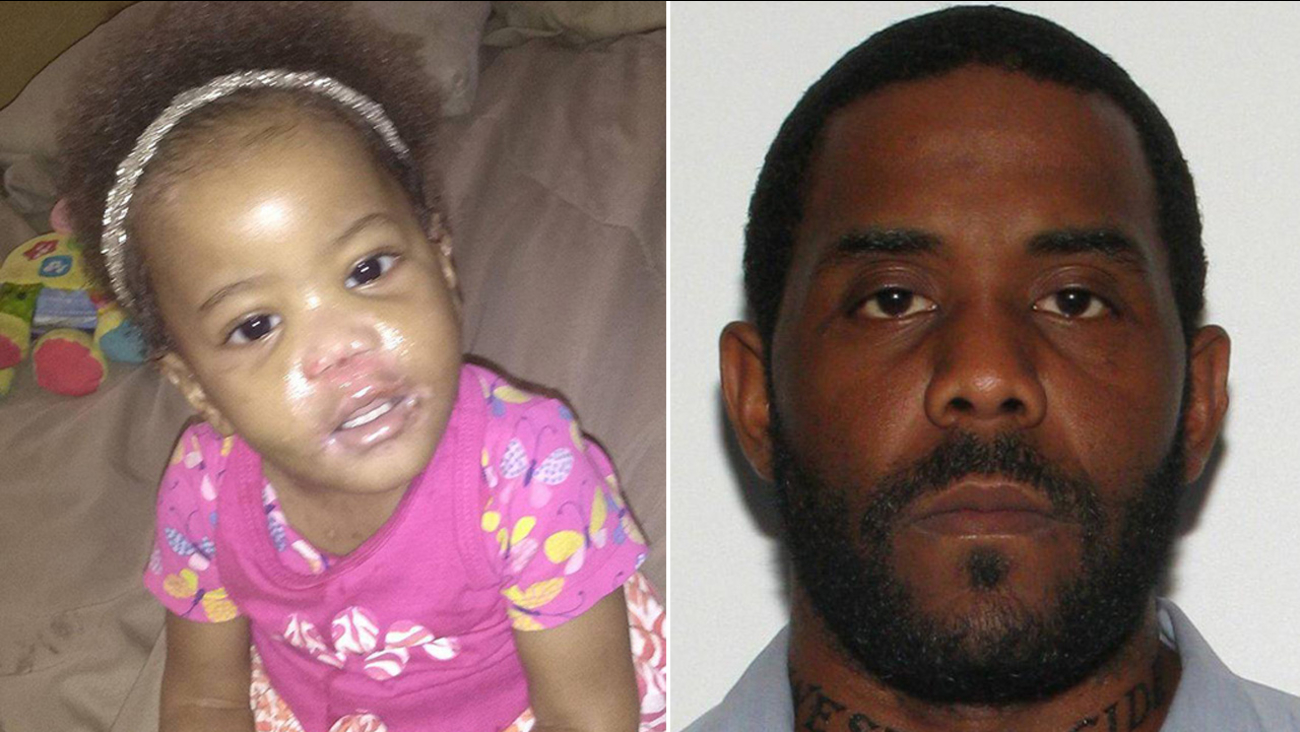 JERSEY CITY, New Jersey (WPVI) -- A Virginia man whose toddler daughter's body was found in a suitcase next to train tracks in New Jersey earlier this year has been arraigned on a count of disturbing or concealing human remains.

Authorities say Plummer took 23-month-old Te'Myah Layauna Plummer from her mother in Virginia last fall and traveled to New Jersey with the decomposing body wrapped inside a suitcase. The body was found April 11.

A cause of death hasn't been announced.

Authorities believe Plummer left the suitcase in a friend's garage in Jersey City and dumped it near the tracks after police came to the friend's house in March.

The FBI tracked Plummer to San Juan, Puerto Rico, where he was arrested April 19.