Delaware Co. releasing juvenile detainees because of lack of beds

The DA says it's so bad they're forced to free violent offenders because there is nowhere else for them to go.
WPVI
By Alyana Gomez 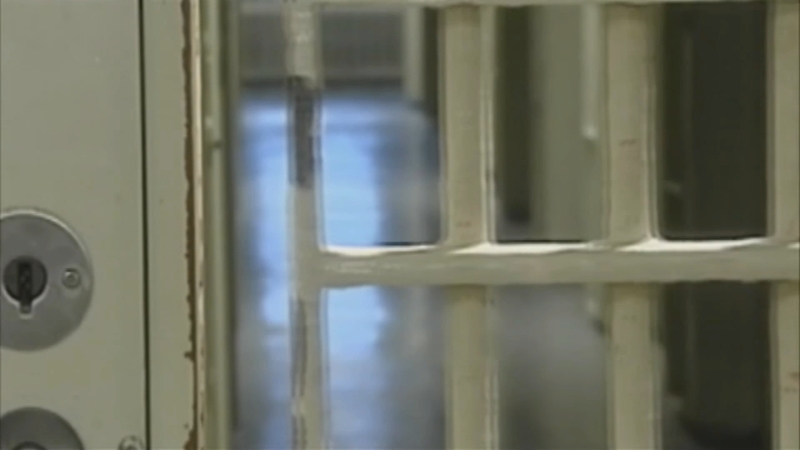 Delco releasing juvenile detainees because of lack of beds

DELAWARE COUNTY, Pennsylvania (WPVI) -- A crisis is unfolding in Delaware County where there is a critical shortage of beds in juvenile detention centers.

District Attorney Jack Stollsteimer says it's so bad they're forced to free violent offenders back into the communities because there is nowhere else for them to go.

Accused shooters, armed robbers, burglars - these are the kind of young, violent offenders being released with as much as an ankle monitor to track them. Even then, we're told, several juveniles threatened to cut them off soon after their release.

The Delaware County Detention Center sits vacant while the young men who would be detained inside walk free among their victims.

"I do feel bad for the victims because it's like, it's not fair to them," said Kady Sylla of Upper Darby.

It's been almost a year since the large facility in Lima was shut down for allegations of abuse of children.

In 2021, 29 juveniles were released and seven have been released so far this year.

Right now, Stollsteimer says there is a critical need for at least a dozen beds.

"We're at the point where we're having to triage on a case by case basis. Our staff, juvenile probation department and president judge are having to, sometimes late at night, get on phone calls to determine what shooter we can let out of a juvenile detention facility because we have a worse young person who needs to be put into the facility," he said.

Upper Darby Township police say they arrested two juvenile carjacking suspects from Philly and had nowhere to put them.

"Both were armed with handguns with obliterated serial numbers. We brought them back here, arrested them and charged them and couldn't find anywhere to house them. After hours we were able to work with the juvenile probation to work with a private company, who put GPS monitors on them. One of those juveniles laughed and said the monitor won't last long and that he's going to cut the monitor off," said Superintendent Timothy Bernhardt with Upper Darby Township Police Department.

In the short term, the DA wants to reopen that Lima center in a limited capacity.

"The long-term solution is to fix that juvenile detention facility to make it state of the art. The short-term solution is either to get a contract with another provider or take part of that facility right now and get it up and running," said Stollsteimer.

This week, county leaders have been in talks with both Montgomery and Chester counties in hopes of sharing part of their detention centers, but so far nothing has come to fruition.