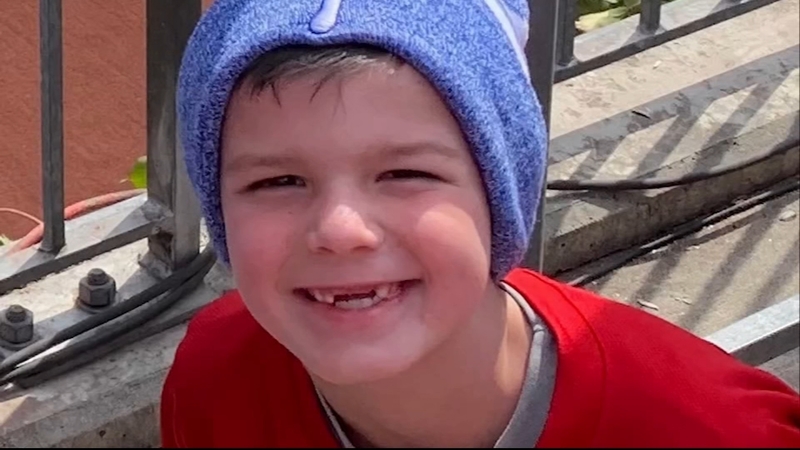 BROOMALL, Pennsylvania (WPVI) -- It was the light that spread like wildfire.

Driving around the Marple-Newtown area in Delaware County, Pennsylvania, you can't help but notice homes and businesses decked out in blue lights.

"It just touches everybody's hearts, as well as minds. So I just wanted to help in any way I could with this," said Maria Tucker, who helped organize the blue light movement.

The rush to find blue lights was to honor the memory of a young boy taken too soon.

It was one year ago on February 16 that 7-year-old Matthew Wzorek died unexpectedly due to complications from the flu.

"Our community was devastated with the passing of Matthew," said family friend Karen McCollum. 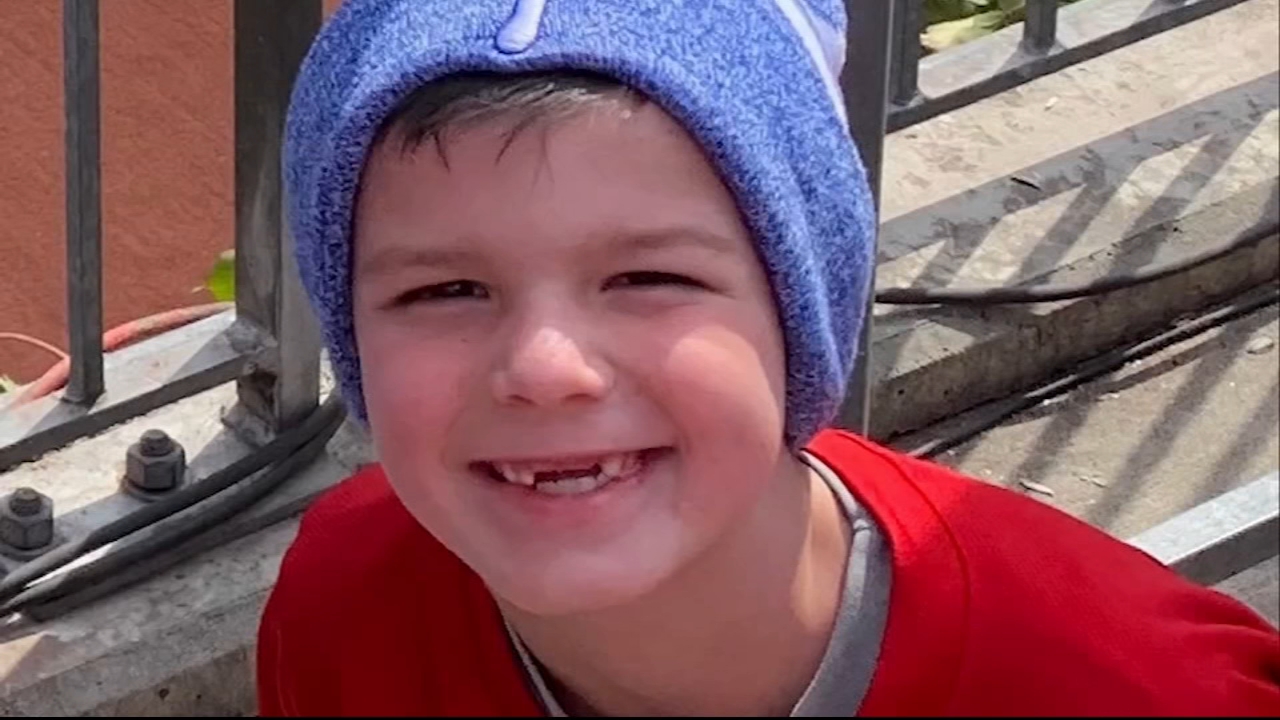 Matthew's parents were too distraught to speak on camera, but in a statement, his mother, Rebecca Wzorek, said, "He had a compassion and kindness about him that were so unique. He makes us all aspire to try to be better people."

"Knowing that the year anniversary of Matthew's passing was coming, we were trying to find a way to show community support," said McCollum.

Blue was Matthew's favorite color. So to honor his memory, the "Blue For Matthew" movement was born.
"It's really funny on Facebook, you see all these messages, 'Where can I get a blue light, Home Depot is out? 'But does Amazon have any?'" said Broomall resident Kathy Turnbull.

Braving the cold bitter temperatures, a group of friends got together to light up the Wzorek family house with blue luminaries all the way around the house.


But the movement stretches well beyond the Marple-Newtown area.

"People are amazing. They're good people. They're kind and they wanted to help other people and they did that," said McCollum.