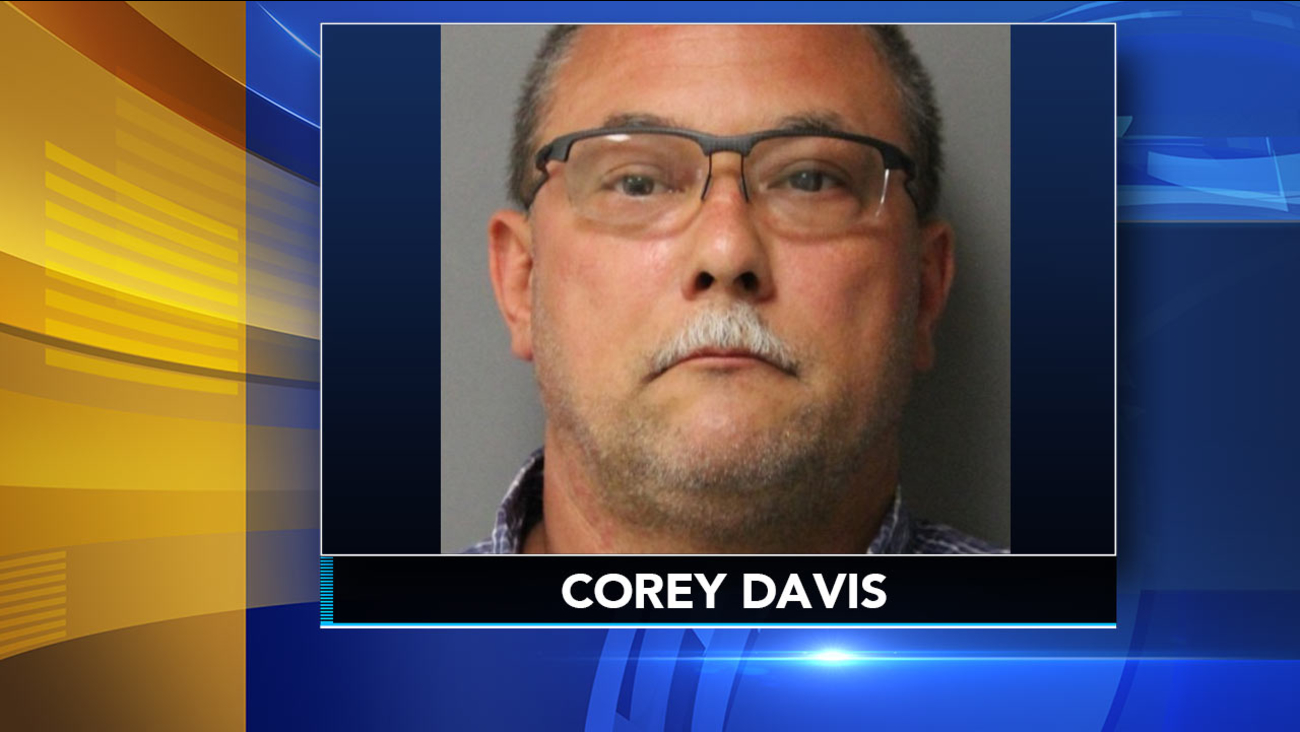 GEORGETOWN, Del. -- Authorities have charged a corrections officer with taking bribes in exchange for smuggling contraband to inmates at a prison in southern Delaware.

State police say the investigation began a week ago.

An internal DOC investigation found that Davis was communicating with family and friends of inmates while on duty between May 1 and June 4 and was bringing in food and other contraband to prisoners on his tier.

Davis is charged with receiving a bribe, possession of contraband with intent to deliver, official misconduct and other offenses.

He was released on $8,000 unsecured bond. It was not immediately clear whether Davis has a lawyer.