Man charged with killing woman at a Delaware motel 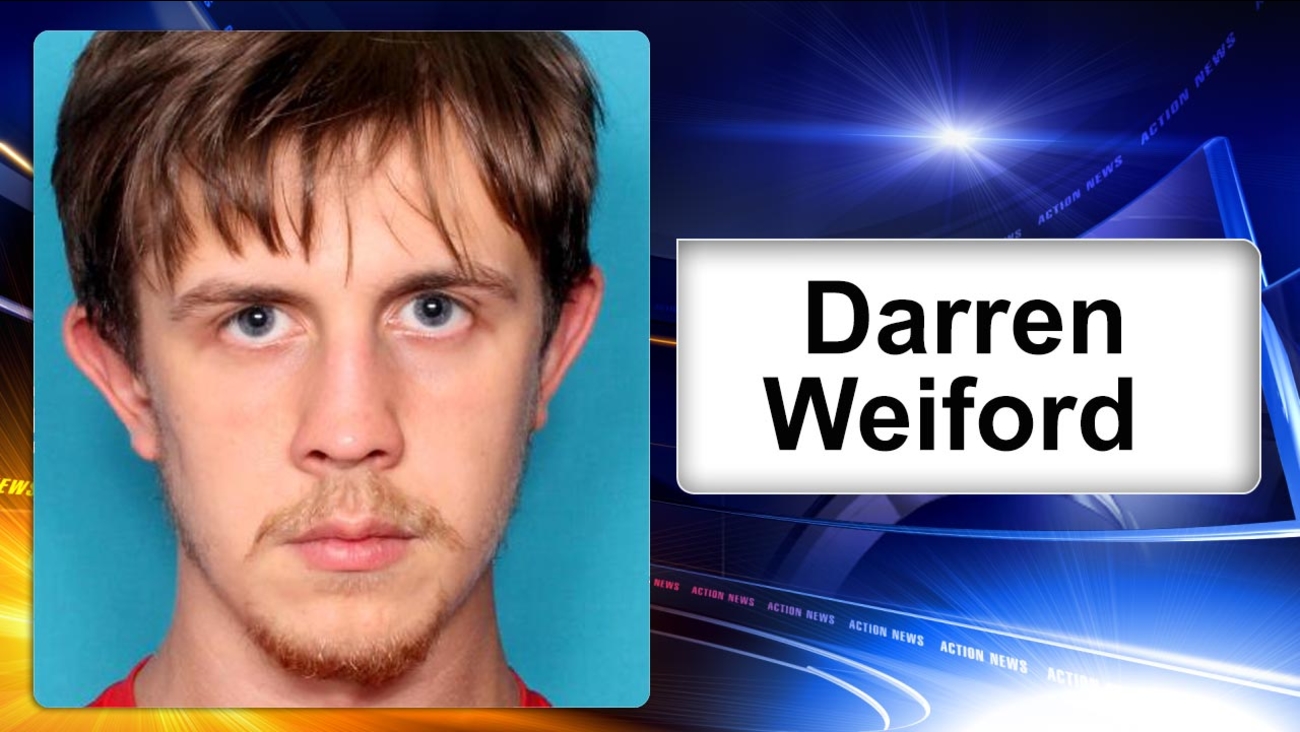 DOVER, Del. (WPVI) -- Police say they have arrested a man who fatally shot a woman inside a Delaware motel room.

Darren Weiford, 21, is charged with murder in the death of 20-year-old Amber Buckler and possession of a firearm during the commission of a felony.

The shooting happened Thursday at the First State Inn in Dover.

Authorities say Buckler was found with a single gunshot wound to the upper torso, and pronounced dead at the scene.

Dover police Master Cpl. Mark Hoffman says the shooting was isolated and is believed to be domestic related.

It's unclear if Weiford has a lawyer.