Teacher with history of alcohol arrests charged with DUI 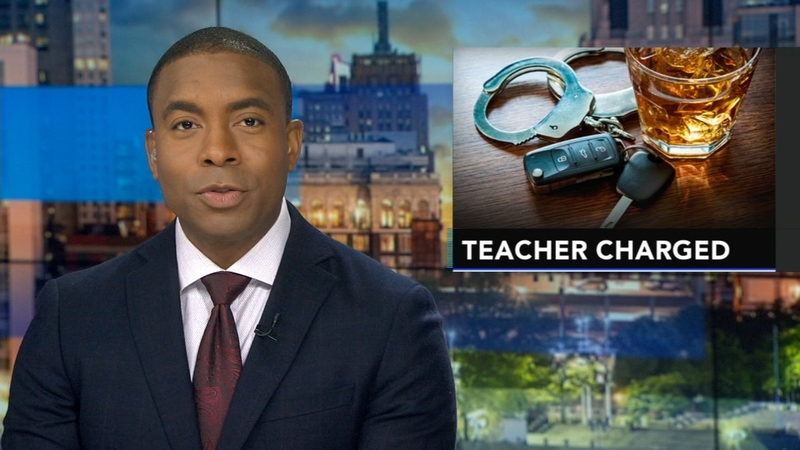 Teacher with history of alcohol arrests charged with DUI

DOVER, Del. -- A Delaware teacher with a history of alcohol-related arrests has been charged with drunken driving in an incident in which eight other vehicles were damaged.

Rehoboth Beach police say 45-year-old Martin Tuohy of Middletown turned himself in Thursday evening to be charged in the July 7 incident.

Tuohy was released on $16,250 bail after being charged with felony fourth offense DUI, reckless endangering, vehicular assault and leaving the scene of a collision.

Tuohy, who has worked for several years at Christiana High School, pleaded guilty to DUI in 2008 and entered a first-offenders program. He was convicted of reckless driving in another DUI case last year.

Tuohy faces a September trial after being arrested in May for public intoxication.