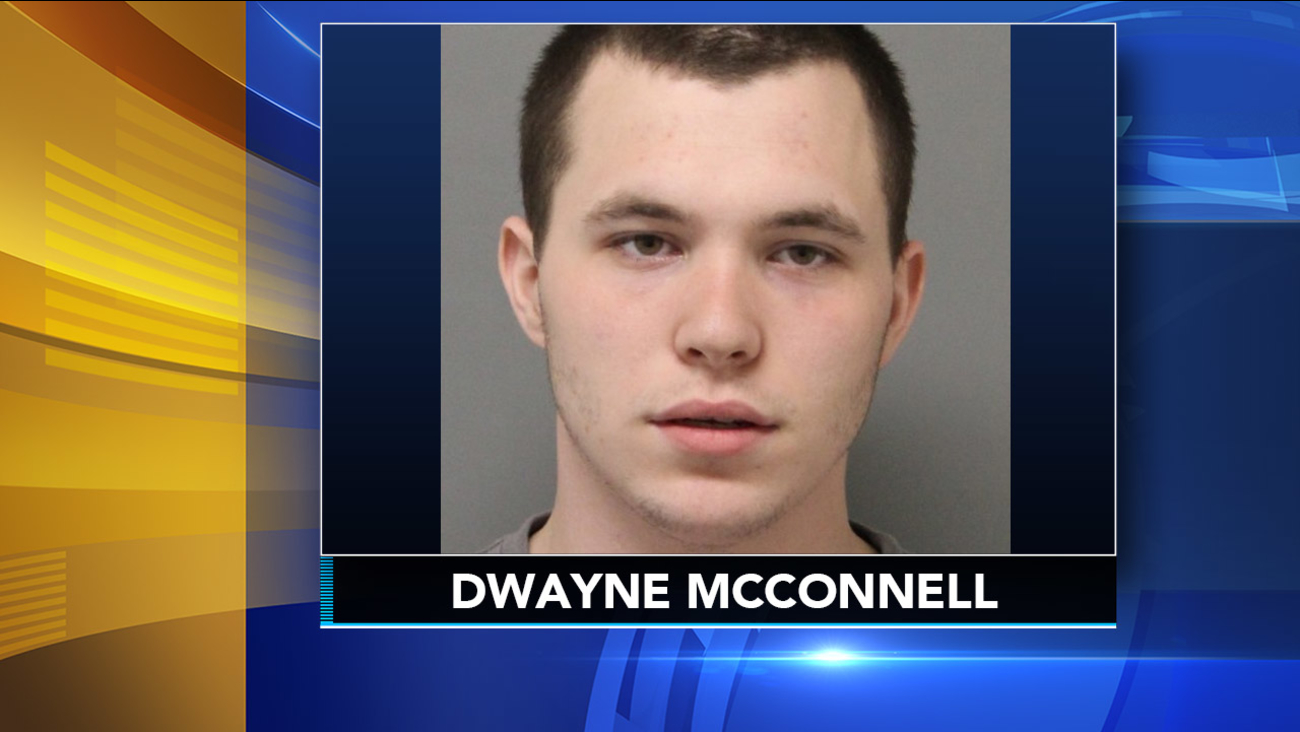 SEAFORD, Del. (WPVI) -- A driver has been arrested and charged with a hit-and-run in Seaford, Delaware that left a 9-year-old girl dead.

According to investigators, the victim was checking her family's mailbox on Thursday when she was struck by a McConnell's Mazda.

McConnell then allegedly fled the scene.

The girl was flown to the hospital but succumbed to her injuries on Saturday night.