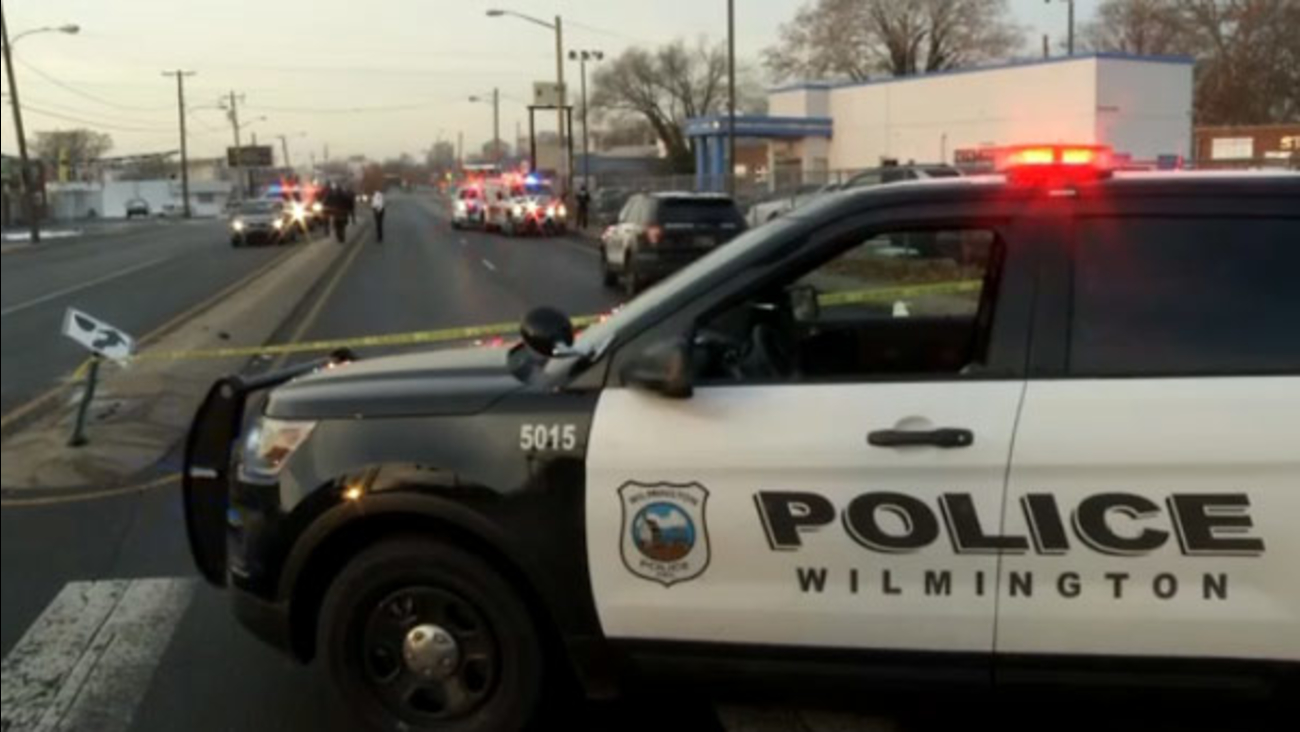 WILMINGTON, Del. -- A man is in critical condition after a shooting on Sunday morning in Wilmington, Delaware.

The shooting happened around 7 a.m. in the 1600 block of Northeast Boulevard.

Police say that's where a 24-year-old man was found with a single gunshot wound to his upper back.

According to investigators, the victim said he was walking on East 17th Street when he heard gunshots.

He began to run and realized he had been hit, but continued until he collapsed.

Anyone with information on this shooting is asked to contact police.