The 29-year-old victim said he was sitting inside the car when the suspect approached him and asked for money.
WPVI
By 6abc Digital Staff 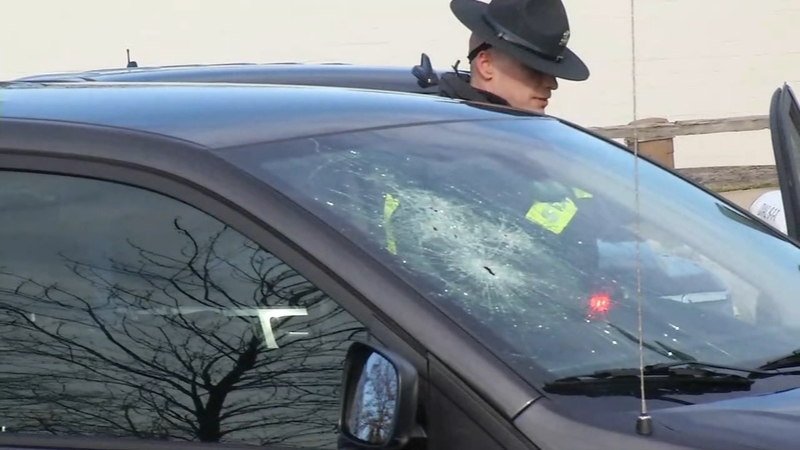 NEW CASTLE, Delaware (WPVI) -- A New Castle, Delaware man has been arrested and charged after police say he shot a person who was sitting in a parked car in a Walmart parking lot.

According to police, troopers were dispatched to the Walmart at 117 Wilton Boulevard in New Castle at about 11:45 a.m. Monday.

When they arrived they found a 2019 Dodge Caravan with front-end damage and multiple bullet holes.

The victim was taken to an area hospital with head and neck injuries.

The suspect, Ezekiel Tamba, 23, turned himself in and was charged with attempted first-degree murder and other related crimes.