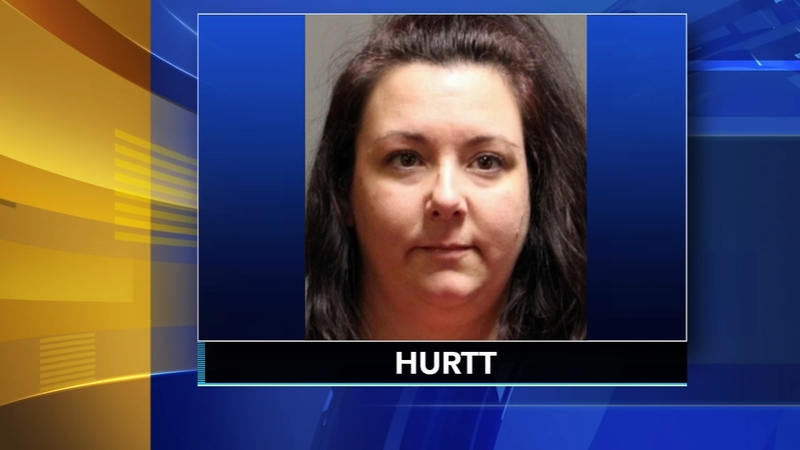 DELAWARE CITY, Del. (WPVI) -- A New Castle County, Delaware a woman is accused of faking her own abduction.

Police say 40-year-old Dannette Hurtt told her boyfriend she had been kidnapped in Delaware City on March 9.

Her boyfriend called 911 and several police agencies joined the search.

She was found about 90 minutes later behind Appoquinimink High School.

She allegedly told police she was taken against her will as she left a restaurant.

As the investigation continued, police say they determined the story was fake.