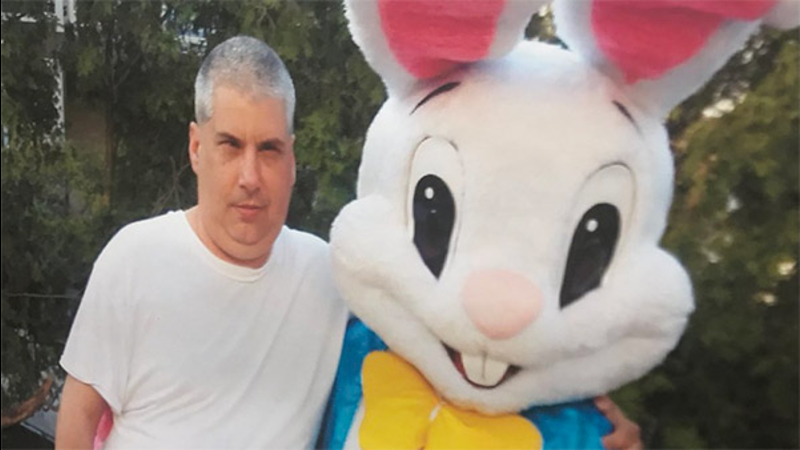 COLWYN, Pa. (WPVI) -- A man is facing child rape charges in a disturbing case out of Delaware County.

Michael Cripps, of Colwyn, Pa., is accused of sexually abusing five children dating back seven years, some as young as 5-years-old.

According to District Attorney Jack Whelan, Cripps would befriend women who had young boys in their custody and use that relationship to assault the boys.

"Make no mistake. This is a serious child predator," said Whelan.

Investigators also said Monday, Cripps had a side business in which he would dress up as cartoon characters for children's parties.

There was no immediate indication he met any of the victims through those parties.

He advertised the business through social media sites such as Facebook, and there are several photos of Cripps with young boys. Authorities are trying to track them down.

Five victims have been identified so far, but authorities fear there may be more.

"We are very concerned that we are just at the tip of the iceberg here in Delaware County," said Whelan.

Whelan said Cripps lived in 17 residences over the years. He said one adult, a man in his 20s, recently came forward after hearing about other victims, saying he too was abused by Cripps.

Anyone with information is asked to contact the Delaware County District Attorney's Office.