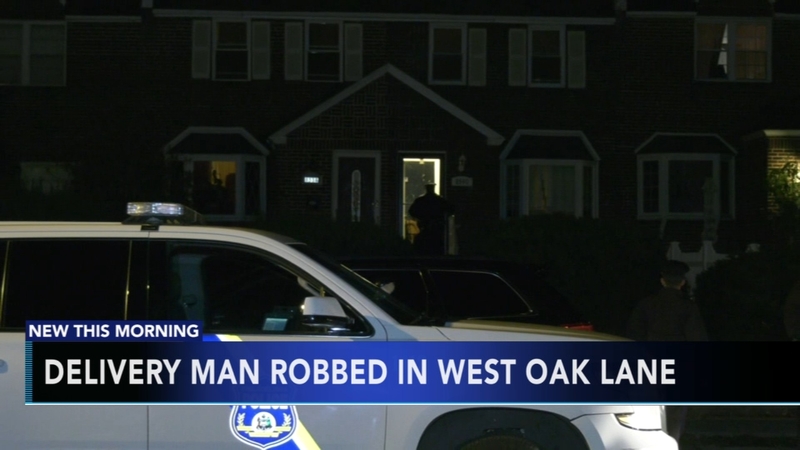 Police say the holdup happened around 11:30 p.m. Wednesday on the 8500 block of Williams Street.

The victim was delivering an order of Chinese food to a woman.

Police say the woman's son was the one who robbed the delivery man.

Officers also arrested an accomplice who was waiting in a car behind the home.