Officials in the Philadelphia region are reacting to the news that former Minneapolis police officer Derek Chauvin has been found guilty of George Floyd's murder.

PHILADELPHIA (WPVI) -- Officials in the Philadelphia region are reacting to the news that former Minneapolis police officer Derek Chauvin has been found guilty of George Floyd's murder.

As the verdict was about to be read, many people were holding their breath not knowing exactly what to expect and what it could all mean for the country.

"I was able to exhale when I heard the verdict. I was holding my breath and hoping for the best, and the best is exactly what came out, and that was a guilty verdict," said Camden County Police Chief Gabe Rodriguez.

"It's a relief for conscious cops across this country. If you are a conscious cop, this is one of the ones you say, 'Thank God!' "said Bilal.

As members of the National Guard mobilized at Philadelphia's Emergency Operations Center, many city officials were echoing a sigh of relief.

"This verdict marks the moment we, as a nation, can begin the process of healing and unifying. It's time to implement real and sustainable change to end racism, intolerance and police brutality against Black and brown Americans," said Philadelphia Mayor Jim Kenney.

"Although a verdict was reached today, I ask for calm, I ask for peace. Let us use this time to reflect on our justice system, what reforms have taken place and the work still left to do," said Police Commissioner Danielle Outlaw.

Congressman Evans says we cannot underestimate the significance of this moment in American history.

"It is something we should not take insignificantly and we should understand that this is long overdue," said Evans.

"This was justice. There is no way in the world that anybody can think anything other than that," said Sheriff Bilal.

After Tuesday's verdict, FOP Lodge #5 President, John McNesby said, "A verdict was reached today in Minnesota. The criminal justice system worked in this case and the jury's verdict was fair and just. We call for calm and hope our officers across the city and nation will be safe tonight." 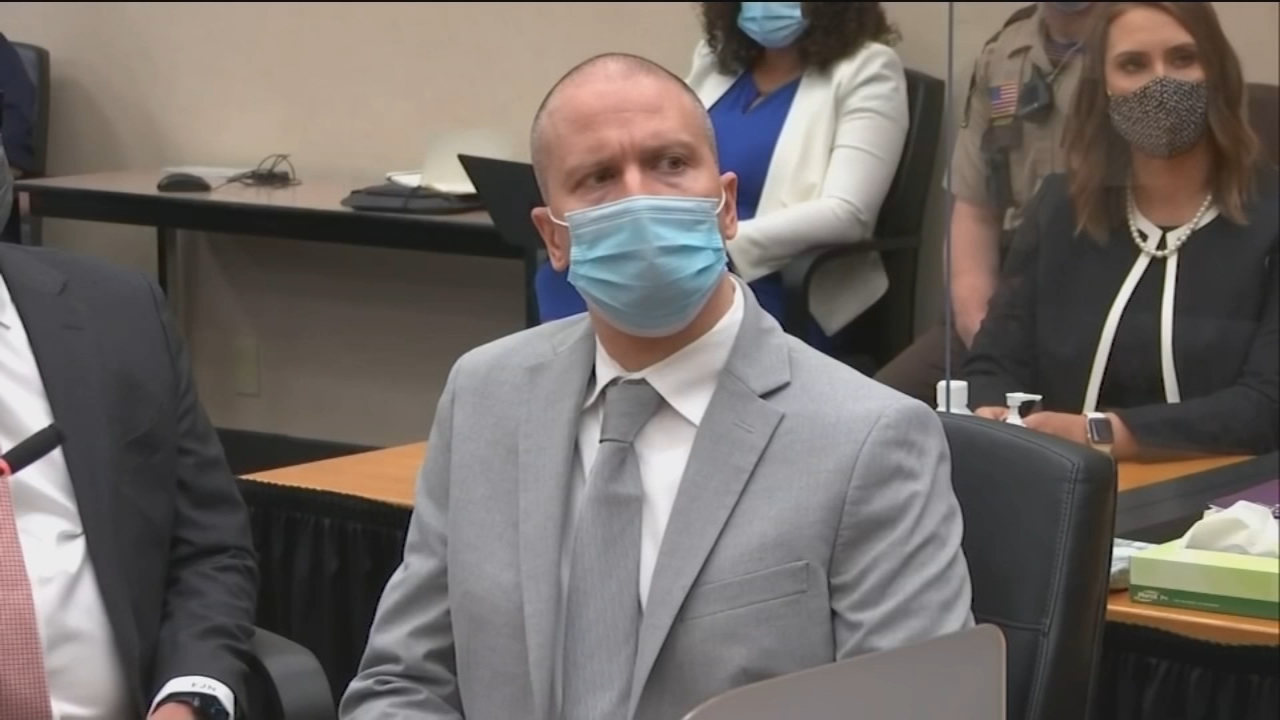 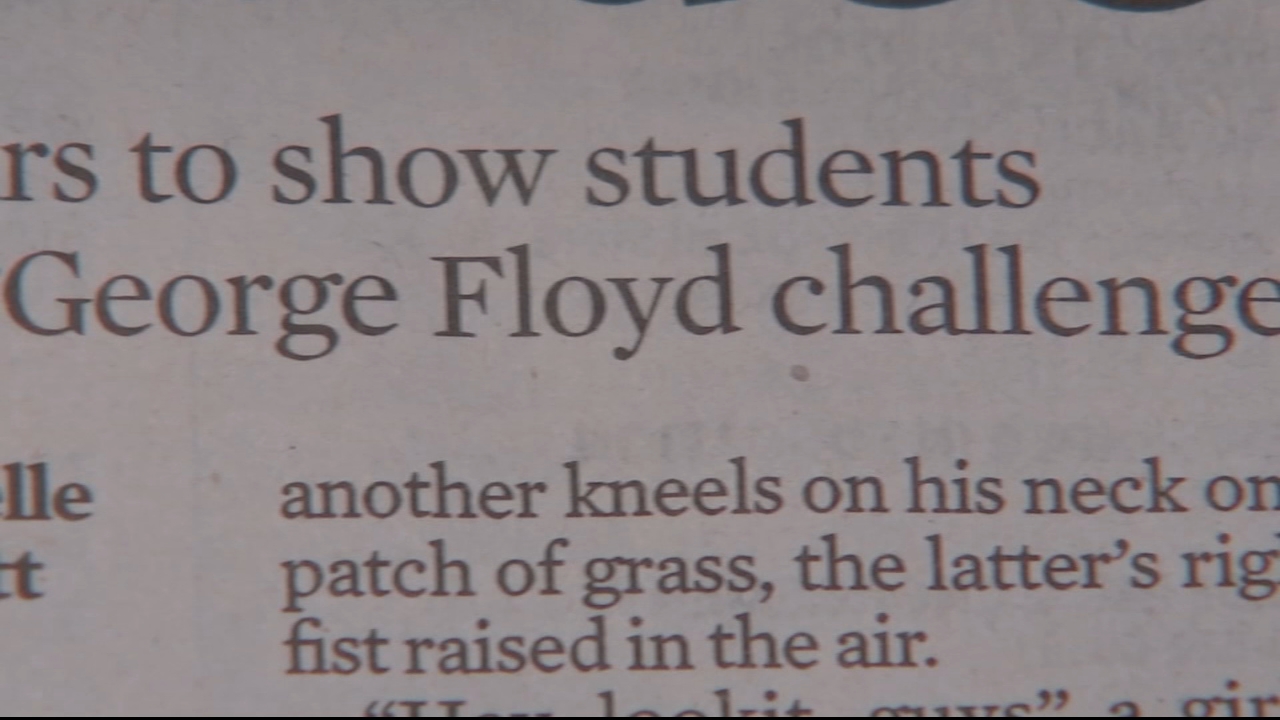 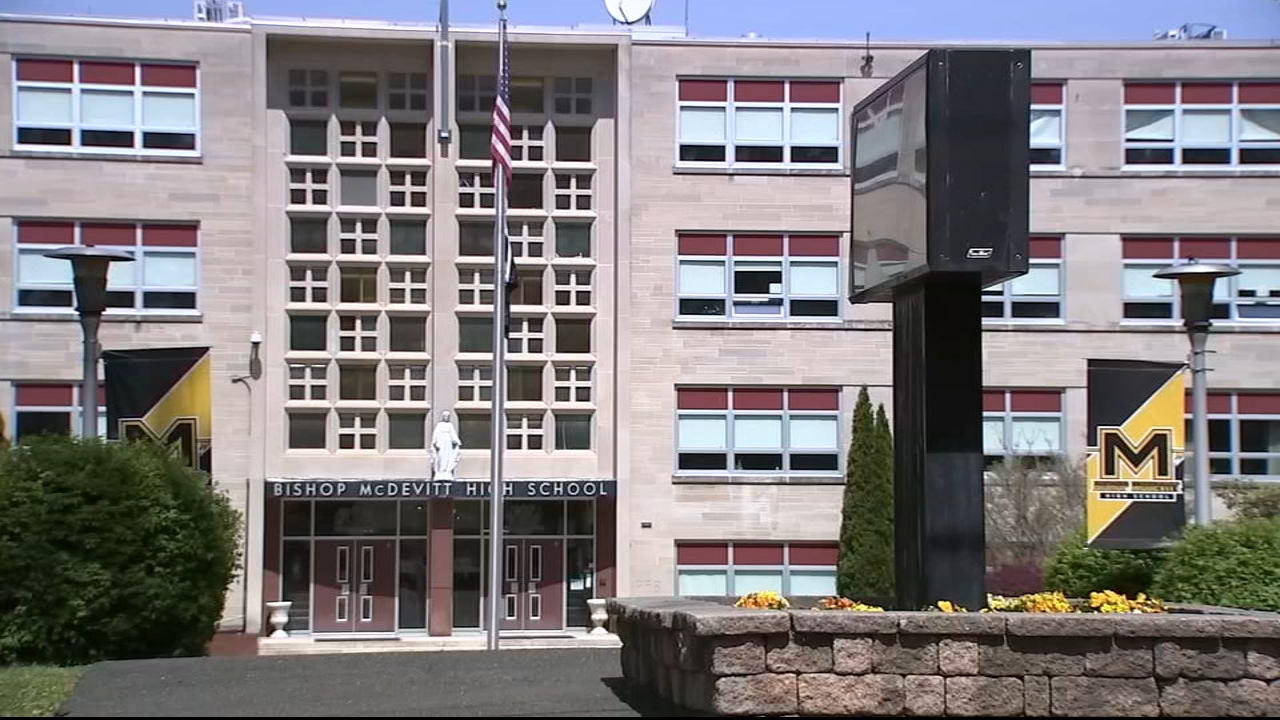 Archdiocese apologizes for Chauvin assignment that parents say was biased