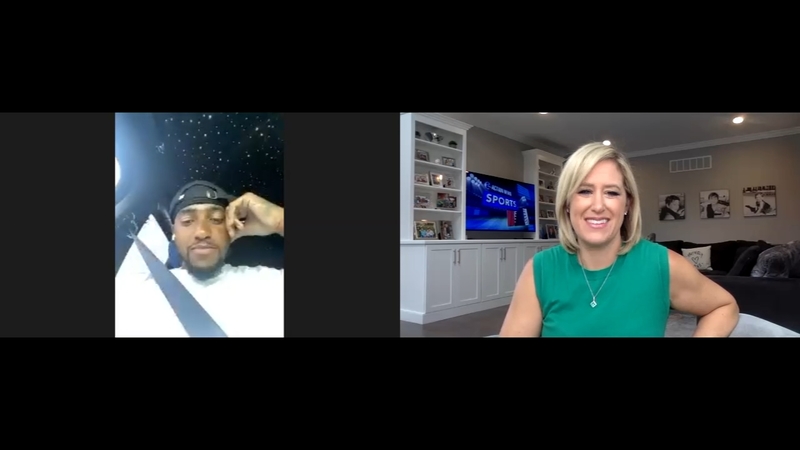 PHILADELPHIA (WPVI) -- We've known DeSean Jackson a long time. And he's the first to admit, he's grown up a lot in 13 years, after all, he's a father now.

"Without me being a father, I would of probably been a wild boy still," Jackson says. "I think having kids settled me down and just gave me another to live for," said Jackson.

It has also compelled him to step into a role that he's not usually comfortable with. A couple of weeks ago, immediately following the death of George Floyd, the Eagles held a virtual team meeting and Jackson found his inner voice.

"Honestly it just came from my heart. I'm not a big talkative guy, I'm not one of those rah rah, yell at you, yell in your face type of guy. But I felt myself kinda transitioning over," he tells Action News. "I just know what it's like to be an African American in this society, being someone that grew up in a position where I didn't really have a lot, my parents weren't able to give me a lot. I know what it's like to come from an area where you're racial profiled, where you have the police attacking you, it's almost unfair."

His mission? Open up his teammates' eyes and show them they too can help to change minds, and hearts.

"So basically, what I expressed to my teammates is just use your platform. Carson, Zach, Mr. Lurie, Doug, whoever it is," Jackson recalls.

This season he plans to not only talk the talk, but walk the walk, literally.

Jackson designed one-of-a-kind cleats in hopes that nobody will ever again have to walk in George Floyd's shoes. 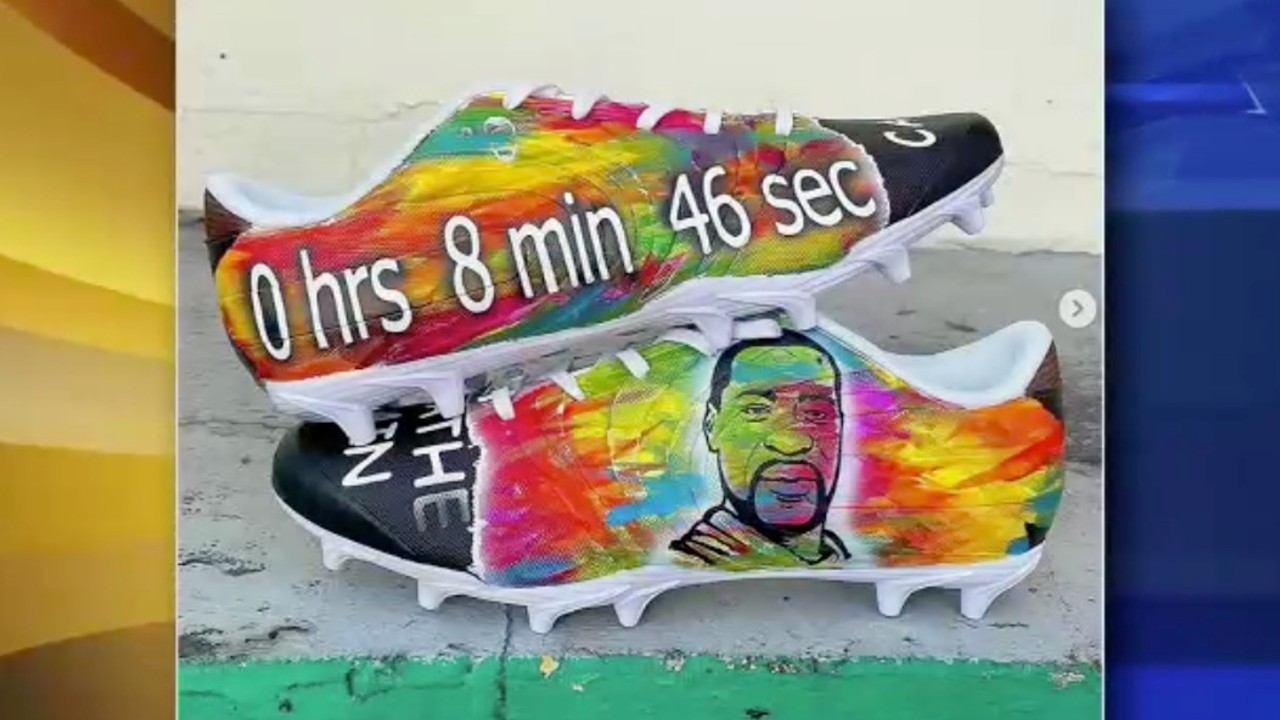 "It's a bigger 'cause we're trying to fight a bigger attention that we're trying to reach," Jackson says. "A fine and getting pulled out of the game, because in the past that's what they do when you have something that's not approved. The NFL tries to control what they put on national television, but I said this, I don't care what the NFL does,I'm gonna stand up and I'm making my mark and I'm wearing these cleats."

And he says that is just the beginning.

"Everybody stay tuned at what we're gonna be doing in the community and spread love, positivity and love and I appreciate it. Go Eagles," he says.