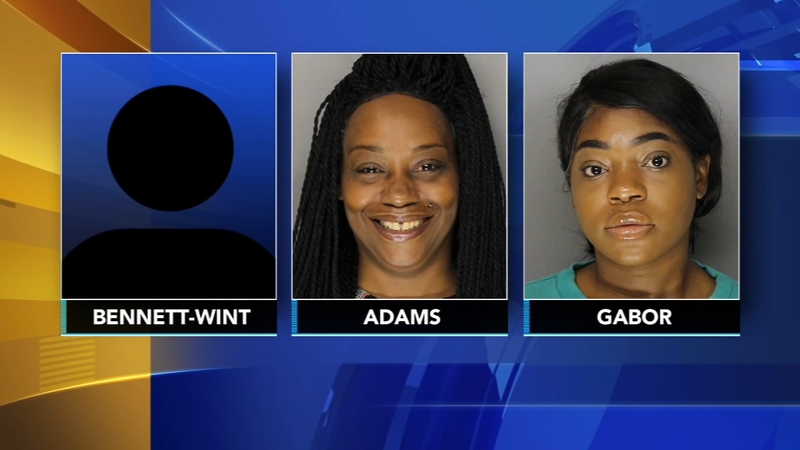 According to police, Andrene Bennett-Wint assaulted a 16-year-old student with special needs in July.

Investigators say they have a video showing Bennett-Wint repeatedly pushing and hitting the student with her hands, a hairbrush and a chair.

Two other employees, 51-year-old Tyrena Adams and 22-year-old Cecelia Gbor, were alleged witnesses but did not report anything, as required by law, authorities said.

Bennett-Wint was charged with terroristic threats, endangering the welfare of children, simple assault and harassment.

Adams and Gbor were both charged with failure to report or refer. They were arraigned on September 13, 2019, and released on an unsecured $25,000 bail. 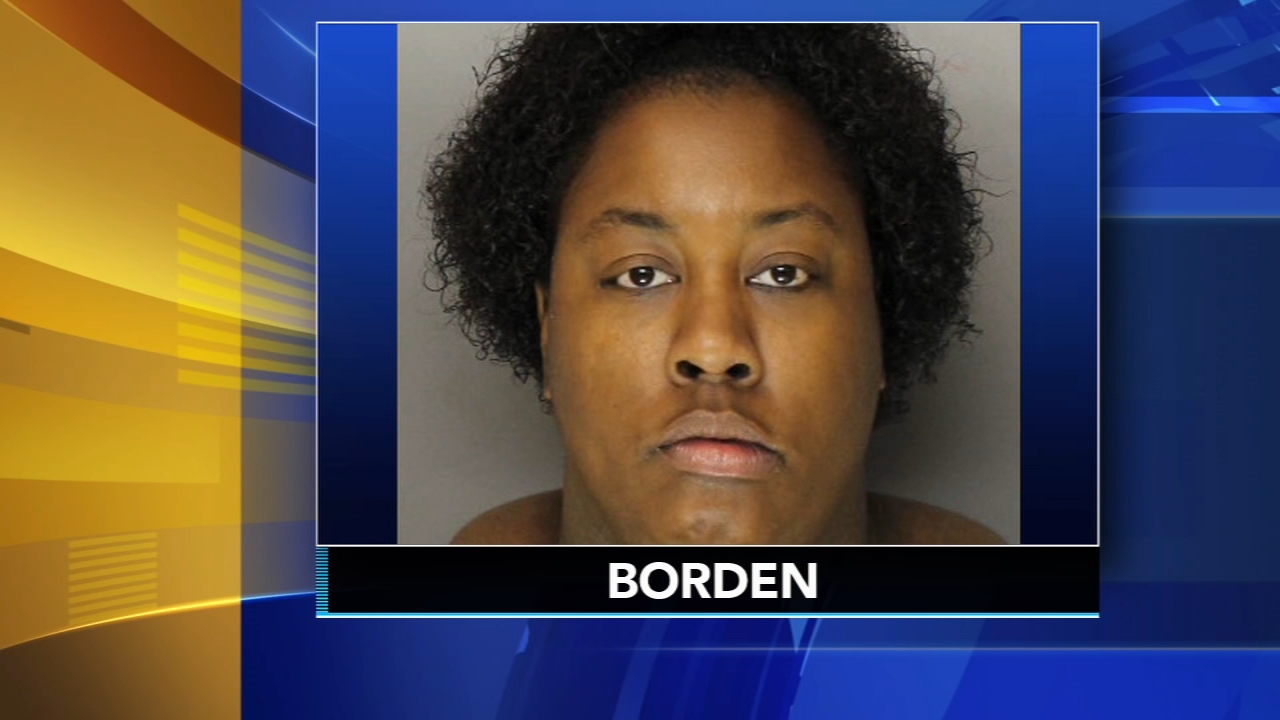 3 arrested over teens assault at behavioral health center in Exton
Three employees are under arrest for their alleged roles in an assault on a teenager at the Devereux Behavior Health Center in Exton, Pa.

July's incident is the third at Devereux Kanner Center in West Whiteland Township, in Chester County, in less than a year. 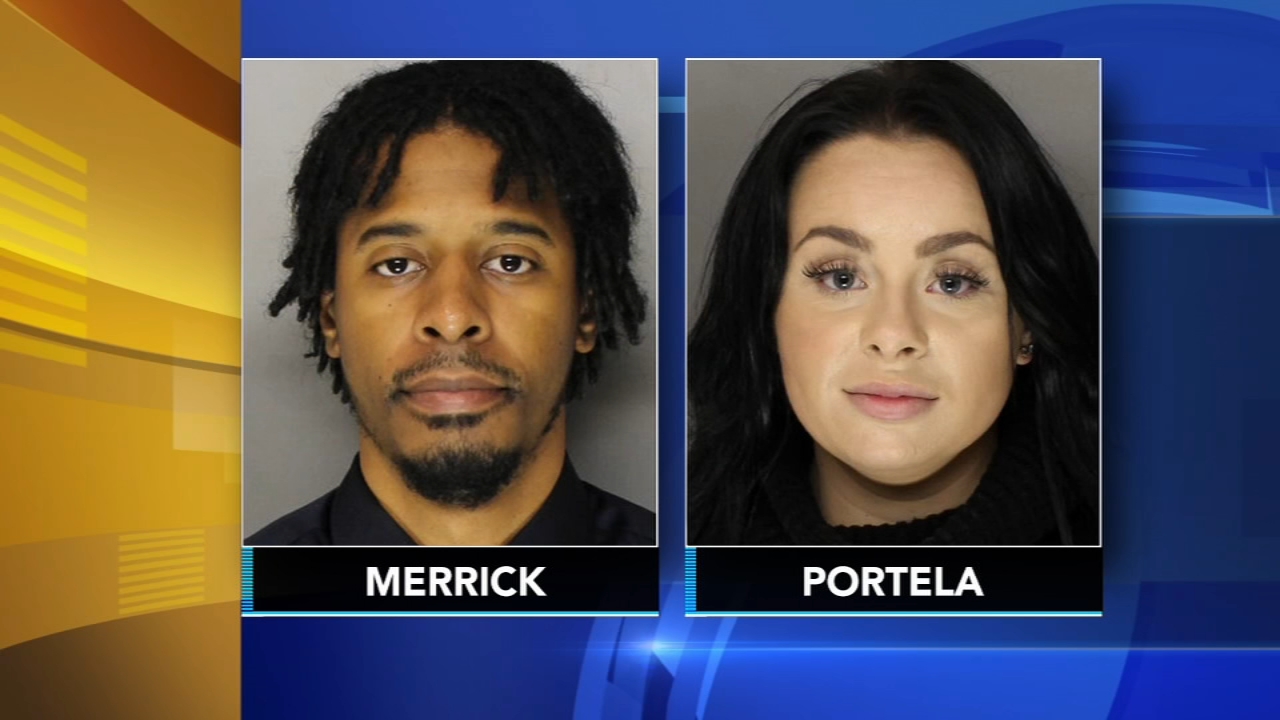