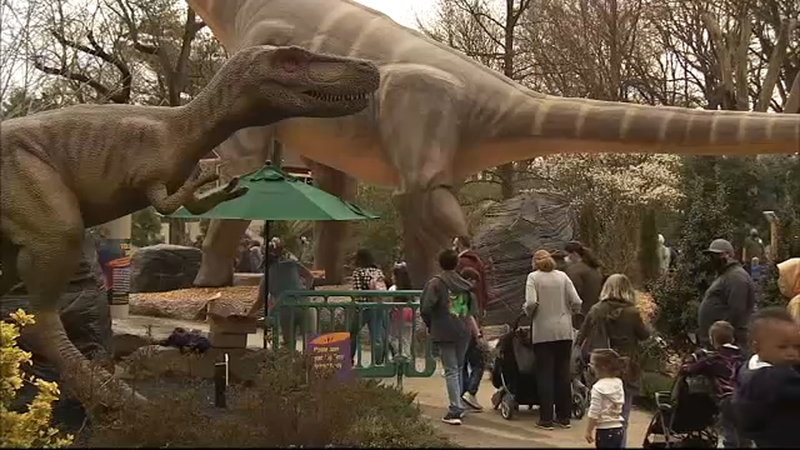 He has excavated dinosaurs in Alaska, China and Mongolia, among other places. Through his work over the last three decades, he's come to be known as "Dino Don," an expert on dinosaurs.

"There's absolutely no substitute for the idea that you dig something up that nobody's ever seen before," said Lessem. "It's such an exciting feeling." 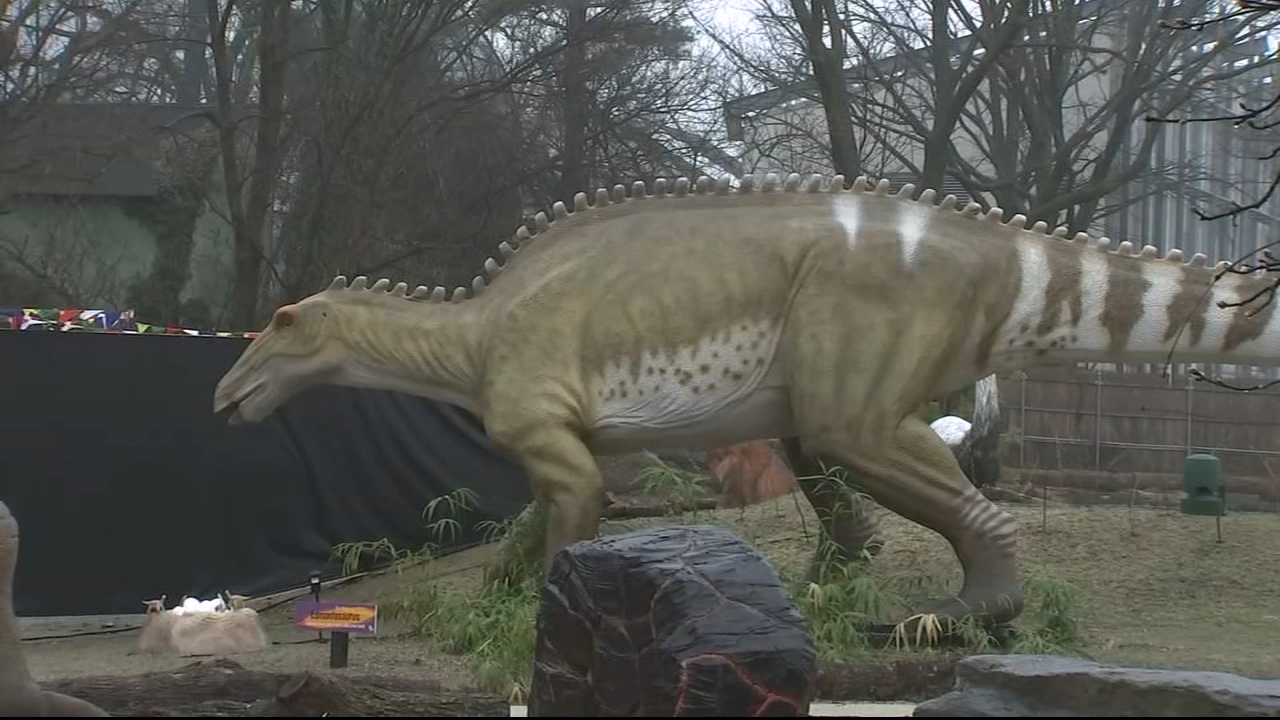 Philly Zoo opens exhibit featuring massive dinosaurs
The Philadelphia Zoo is celebrating the opening of its largest attraction since the start of the pandemic featuring dozens of massive animatronic dinosaurs.

Lessem started his career as a journalist, but rediscovered his childhood passion for dinosaurs in his thirties; traveling the world to find them. He garnered much knowledge from scientists while participating in dinosaur digs across the continents.

He has written 40 books on dinosaurs, most of which are geared towards kids.

"I just started trying to capture what I feel and communicate it to kids, but I'm not a paleontologist," said Lessem.

Lessem says when depicting dinosaurs, his goal is for them to be as scientifically accurate as possible.

"It's so important, because this is kids' introduction to science," he said.

He says kids naturally love dinosaurs, so part of his mission is to capture that excitement.

The dinosaurs have returned at a new exhibit at the Philadelphia Zoo.

His attention to dinosaur details led to working with director Steven Spielberg on the 1993 Hollywood blockbuster film, "Jurassic Park." Lessem was a consultant, along with dinosaur scientist Jack Horner, on whom the film's main character is based.

Lessem has even had a dinosaur named after him, called the Lessemsaurus.

About three years ago, Lessem embarked on his latest dinosaur endeavor, becoming President and CEO of Dino Don, Inc., a company which makes life-size robot dinosaurs. "They're in about twelve different zoos in Europe and the United States," says Lessem.

"They're made by hand," he said. "They can sculpt full-size animals that look really convincing."

And right now, these dinosaurs can be seen at the Philadelphia Zoo.

"The exhibit is called Big Time: Life in an Endangerous Age," said Lessem. "It's the story of evolution, extinction, and what we can do to help endangered species, so it really has a current message to it."

It's getting prehistoric at the Philadelphia Zoo with a new 'Big Time' dinosaur exhibit.

The zoo chose to feature 24 animals. The biggest one is a dinosaur that is 89-feet long.

Lessem says he wanted to present the dinosaurs in a way that visitors could really feel the awe of how big these animals were when they walked the Earth. He has more plans in the works and says the idea of retiring is bizarre to him.

"I'm always looking for the next thing I could try," he says. "There are more things I need to do."

6abc is the proud title sponsor of "BIG TIME: Life in an Endangerous Age." Advance ticket purchases are required for the exhibit.