Officials said the violent rampage began on April 8 at about 1:20 p.m. Dion Marsh was later arrested at his home.
WPVI
By 6abc Digital Staff 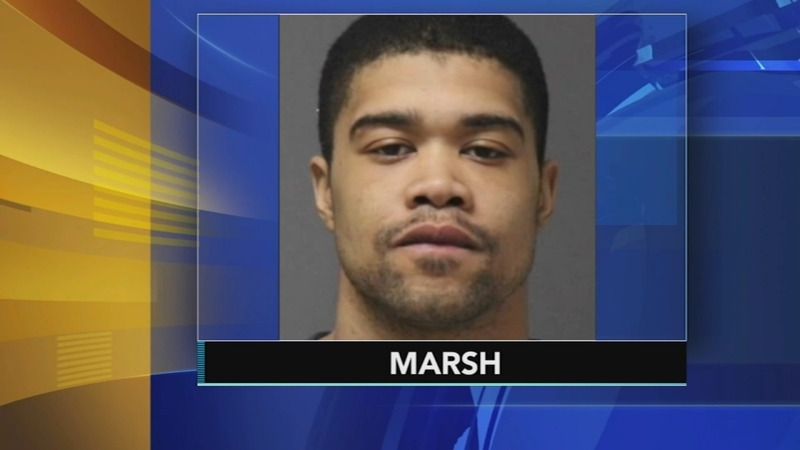 LAKEWOOD, New Jersey (WPVI) -- A man is now charged with federal hate crimes following a spree of violent assaults on members of the Orthodox Jewish community in and around the Lakewood, New Jersey area, officials announced Wednesday.

Dion Marsh, 27, of Manchester, New Jersey, is charged with four counts of violating the federal Matthew Shepard and James Byrd Jr. Hate Crimes Prevention Act and one count of carjacking.

Marsh is currently in custody on related state charges. 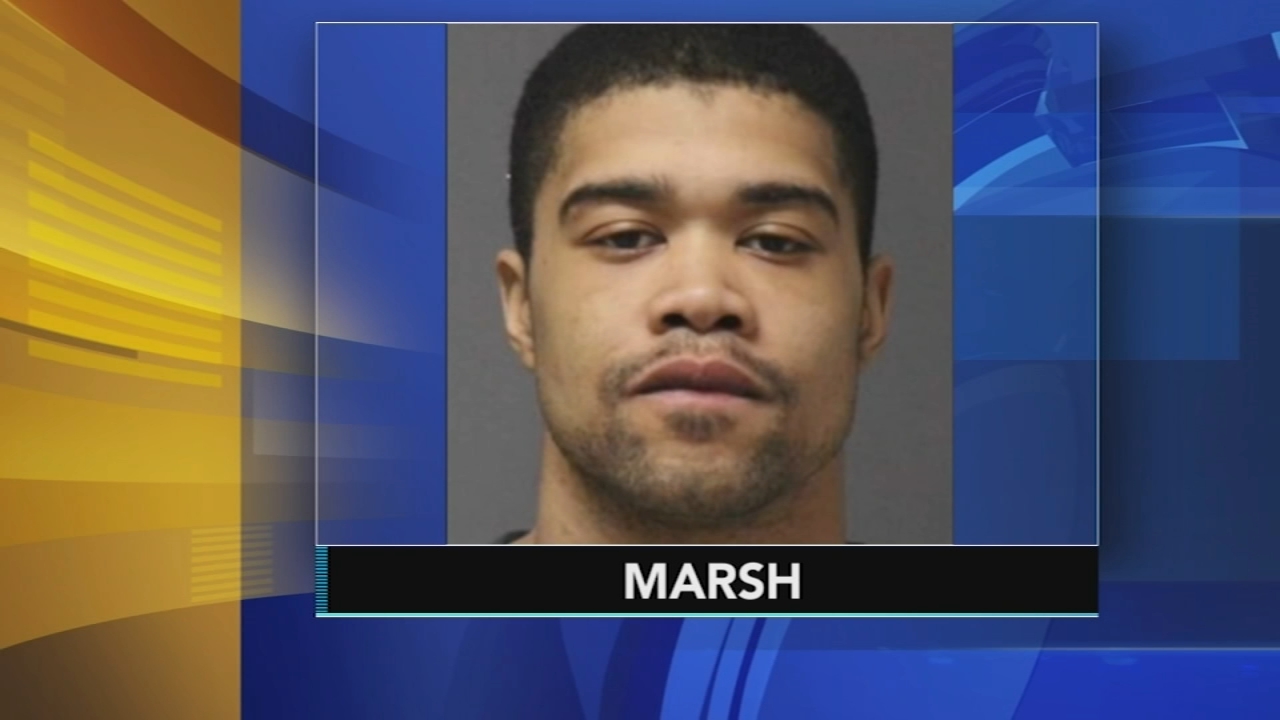 Officials said the crime spree began at about 1:20 p.m. on April 8 when Marsh forced an Orthodox Jewish man out of his car in Lakewood, assaulting and injuring him in the process. Marsh then took off in the man's car.

At 6:06 p.m., Marsh was in Lakewood driving a different car when he deliberately struck another Orthodox Jewish man with the vehicle, officials said. The man suffered several broken bones.

At 6:55 p.m., Marsh, once again driving the vehicle that he had stolen from the first victim, attempted to kill another Orthodox Jewish man, officials said. Marsh used the stolen vehicle to hit the man, who was walking in Lakewood.

Officials said Marsh then got out of the vehicle and stabbed the man in the chest with a knife.

At 8:23 p.m., Marsh, still driving the vehicle that he had stolen from the first victim, used it to hit another Orthodox Jewish man who was walking in nearby Jackson Township, New Jersey.

At about midnight on April 9, law enforcement officers arrested Marsh at his home.