'Prop Culture' uncovers secrets behind the most iconic Disney movies

Take a trip down memory lane and peek inside your favorite Disney movies with this new docu-series.
OTRC
By Andrea Lans 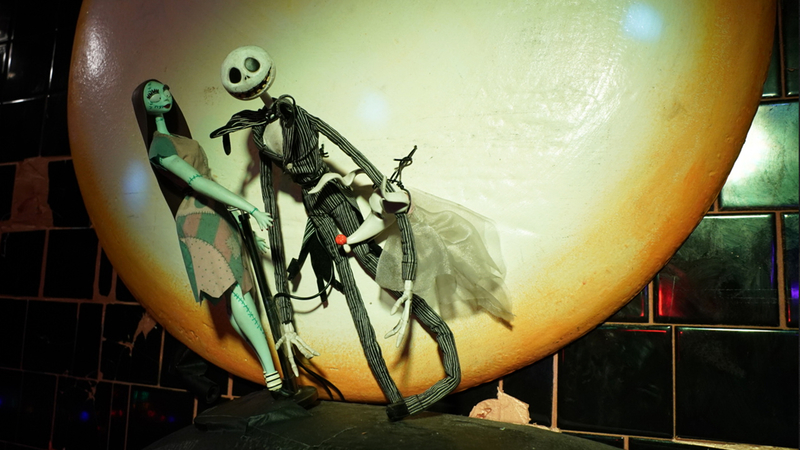 Prop fanatic Dan Lanigan is sharing his love for movie magic and the pieces that bring them to life in his new docu-series "Prop Culture." The self-proclaimed "Raider of the Lost Props" sets out on a mission to uncover hidden artifacts and dig deeper into some of Disney's greatest hits.

"I'm passionate about the magic that is movies and how it makes you feel...and the magical artists that make these films," Lanigan said. "The props are a direct connection for me to that."

Throughout the eight-part docu-series, Lanigan takes audiences on an adventure through some of the most iconic Disney movies from 1964 musical "Mary Poppins" to blockbuster series "Pirates of the Caribbean."

While Lanigan loves all the films he got to explore, there was one that was very close to his heart: "The Nightmare Before Christmas." As the proud owner of an original Jack Skellington puppet, his favorite piece from his private collection, Lanigan said that filming that episode was a "once-in a lifetime" opportunity for him.

Lanigan has spent most of his life studying film and collecting artifacts, but making this show uncovered an entirely new world for him. In addition to hanging out with some of his film idols, Lanigan got to explore numerous private collections of prop treasures and even helped restore items from the Walt Disney Archives located in Burbank, California.

"It meant a lot. This show has been more fun than I could have ever possibly imagined," Lanigan said.

Currently self-isolating at home with two young kids, Lanigan understands the chaos of keeping them entertained and educated during the pandemic. The prop connoisseur is excited to bring some Disney magic to families, especially during these tough times.

"We are very fortunate to have a show that is about fun times," Lanigan said. "Hopefully it puts a smile on some people's faces."