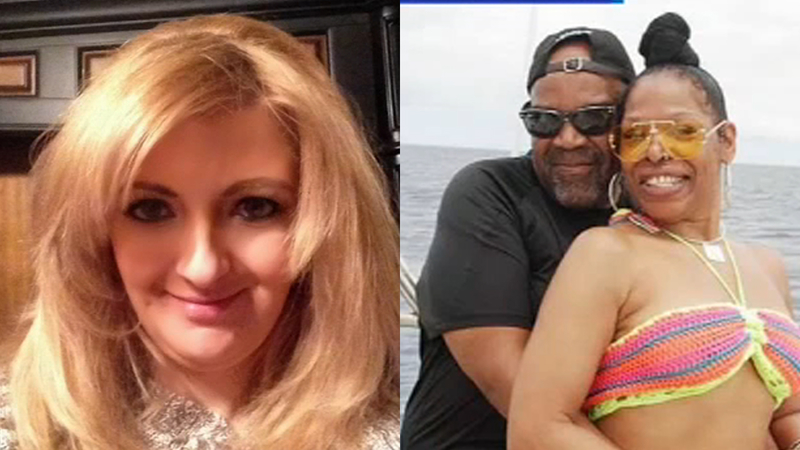 PHILADELPHIA -- Authorities in the Dominican Republic say the deaths of a Pennsylvania psychotherapist and an American couple five days later at the same resort may be unrelated incidents.

An autopsy reveals 41-year-old Miranda Schaup-Werner of Whitehall Township, Pa., died of a type of heart attack that led to respiratory failure.

Her husband says she had a drink from the mini-bar then suddenly collapsed.

Dominican police also are investigating the deaths of a Maryland couple found at another hotel in the same resort May 30. Officials said Edward Nathaniel Holmes, 63, and Cynthia Ann Day, 49, appeared to have suffered respiratory failure and fluid in the lungs. Authorities originally described the deaths as taking place in the same hotel.

Police said several bottles of medicines to treat high blood pressure were found on the scene of the couple's deaths.

A Colorado couple is also now claiming they were poisoned by insecticides at that same resort last year, the Grand Bahia Principe resort in La Romana.

Kaylynn Knull, who once got sick on vacation in the Dominican Republic, said she felt compelled to speak out about her own experiences after hearing about the deaths of 3 Americans who stayed at the same resort complex.

The Dominican Republic minister of tourism went on the defense Thursday suggesting all three deaths could be coincidences, and that they all had pre-existing health conditions. Toxicology results could take a month.

Tourism Minister Francisco Javier García said authorities continued to investigate a third case that the victim recently made public on social media, detailing an hours-long assault by a man she said was wearing the uniform of an all-inclusive resort. He said the investigation was complicated by the woman's inability to identify the attacker from a lineup of all employees on duty at the time. Garcia also said there were inconsistencies between the woman's account of the events during the day of the attack, and her husband's account.

On May 27, Holmes and Day had shared photos and messages on their Facebook accounts in which they appeared to be enjoying their vacation.

McDonald said Schaup-Werner's family heard about the deaths of Holmes and Day, who he said checked into the hotel the same day as Schaup-Werner and her husband.