Jones was an All-Star for the Phillies in 1994.

PHILADELPHIA (WPVI) -- Doug Jones, a five-time All-Star reliever who played one season for the Philadelphia Phillies but had his best success closing for the Cleveland Indians, has died. He was 64.

Jones spent seven seasons with the Indians and ranks third on the club's career saves list with 129. The club, which officially transitioned to Cleveland Guardians last week, said Monday it was "saddened by the loss of one of our organization's all-time greats."

The team said Jones died in Arizona. A cause was not immediately known.

One of Jones' former Cleveland teammates, pitcher Greg Swindell, posted on Twitter that his friend had died. Swindell called Jones "one hell of a pitcher."

Known as "Jonesy," Jones pitched in the majors for 16 seasons with Cleveland, Houston, Philadelphia, Baltimore, the Chicago Cubs, Milwaukee and Oakland. He had two stints with the Indians, first from 1986 to 1991 and again in 1998.

The right-hander had a career-high 43 saves in 1990 for Cleveland, where he made the All-Star team three times. In 2001, he was selected as one of the team's top 100 players.

The Phils acquired Jones, and right hander Jeff Juden, in a December 1993 trade that sent Mitch Williams to Houston.

"The Phillies are saddened to hear the news about the passing of the team's former All-Star Reliever Doug Jones. Our thoughts and prayers go out to the Jones family, Doug's former teammates and all who knew him," the Phillies said.

Born in Covina, California, Jones was drafted by the Brewers in 1978. 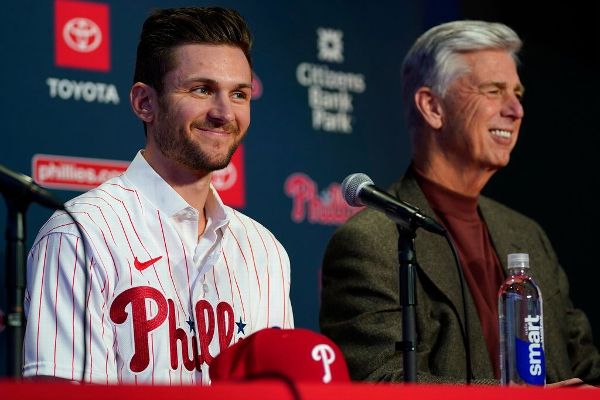 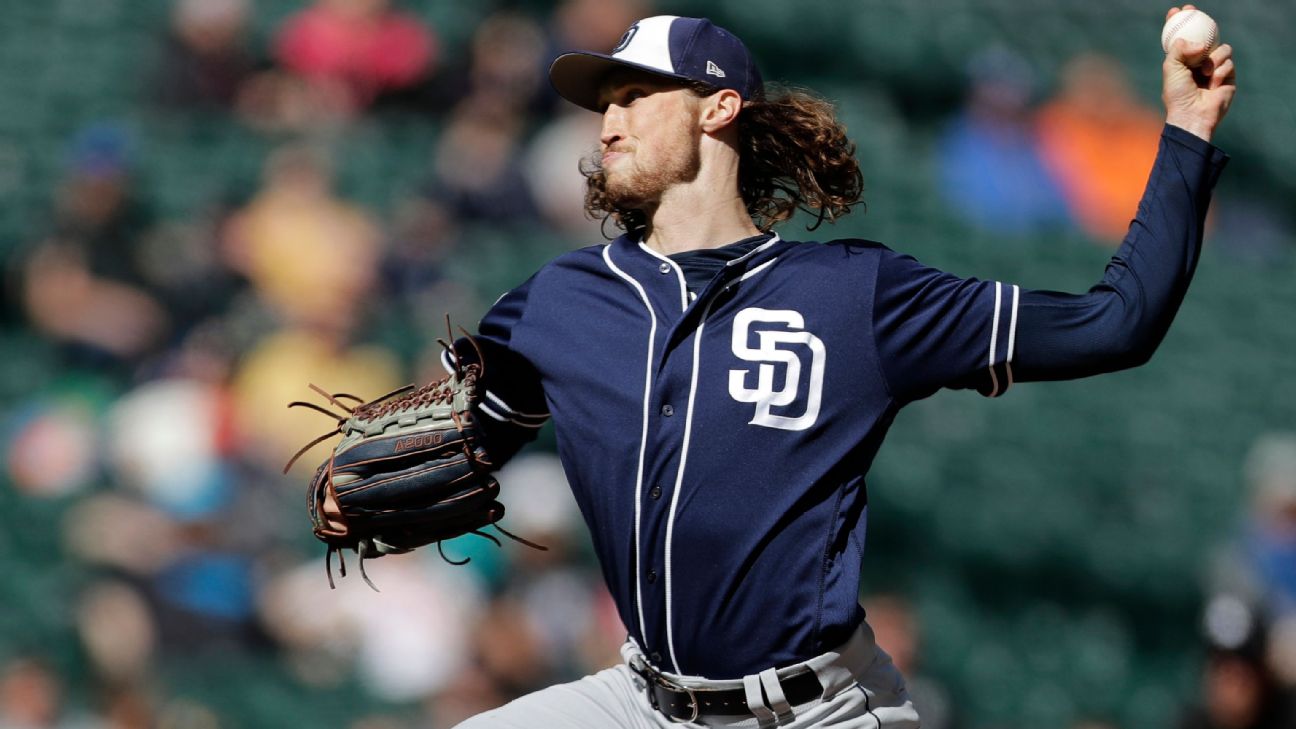 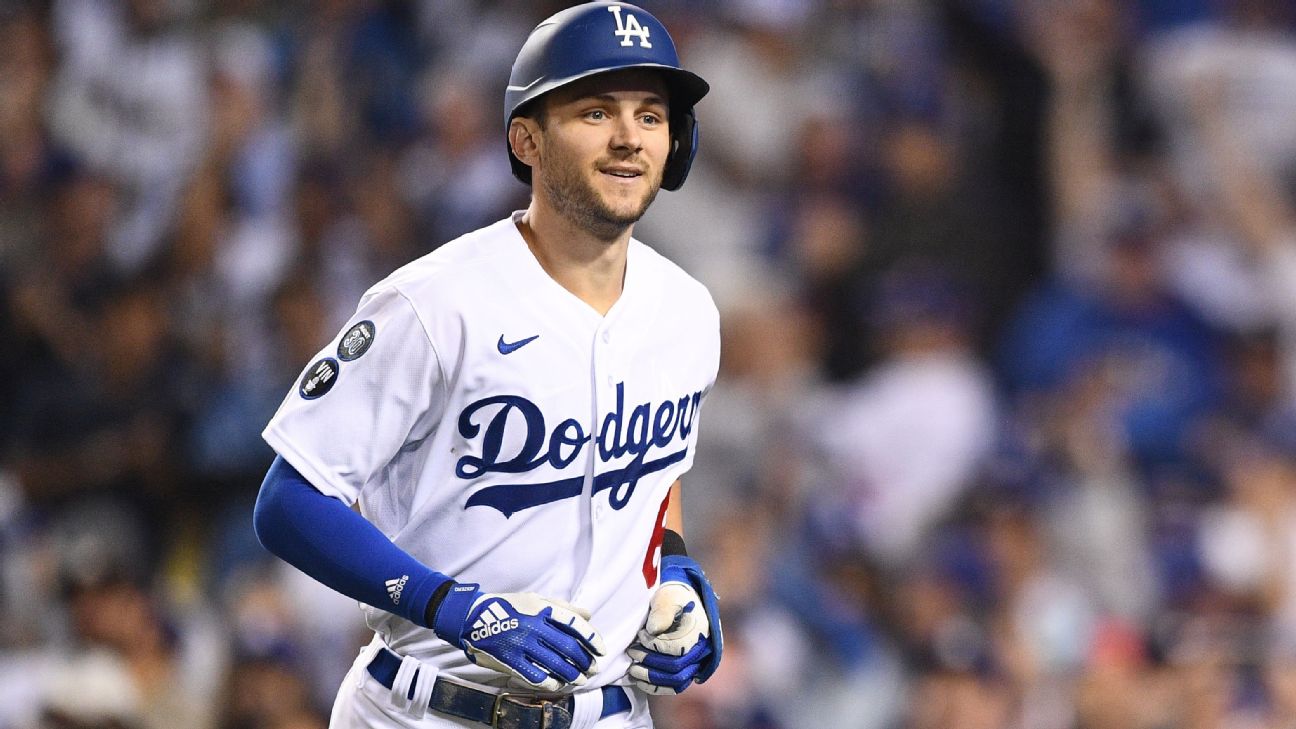 MLB winter meetings winners, losers and takeaways: Our favorite (an...