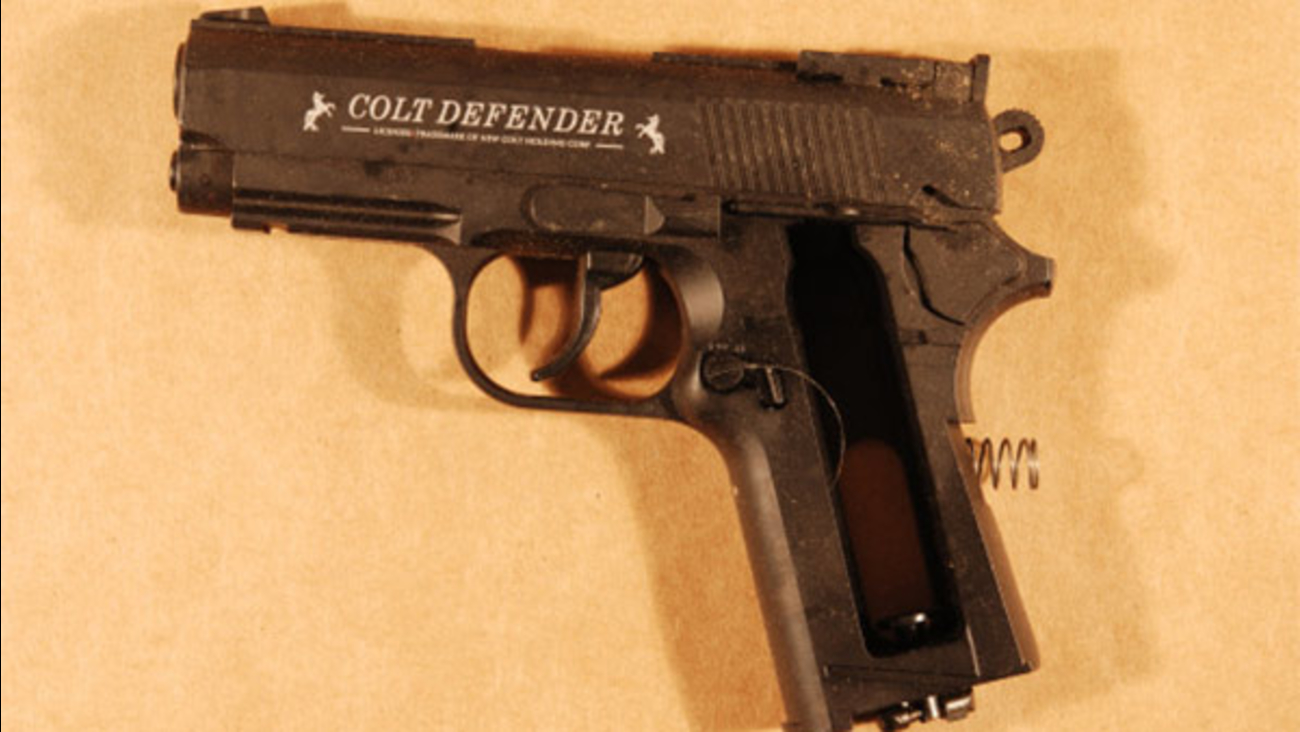 The attorney general's office said this week that the officers had reason to believe their lives were in danger last December when 52-year-old James Long pointed the gun at them after police entered his apartment following a 90-minute standoff.

Long, who had a history of mental illness and alcohol abuse, had called a hotline that night and implied that he planned to commit "suicide by cop." He had been taken into custody six months earlier after making a similar threat and barricading himself in his apartment.