Drone usage, popularity is on the rise 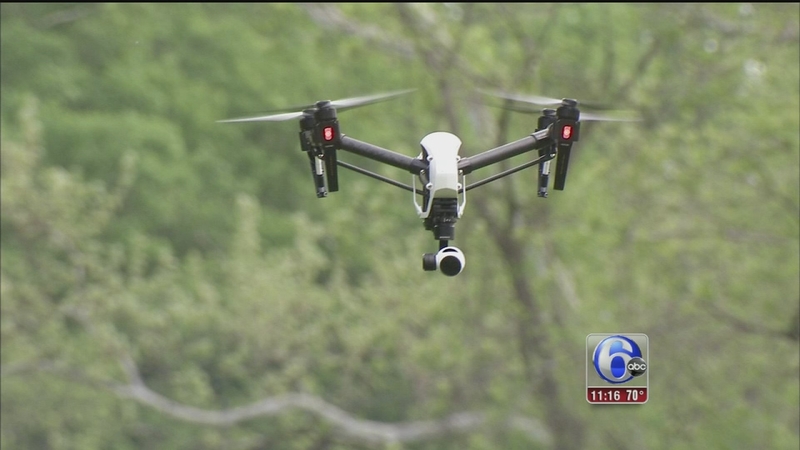 VIDEO: Drone usage, popularity is on the rise

PHILADELPHIA (WPVI) -- On Friday, we debuted Drone 6 live on-air during Action News at 4.

Drone 6 can hover at much lower altitudes, to get close-up aerial footage that compliments Chopper 6 HD.

It will allow us to literally give you a new perspective on stories during our newsgathering process. 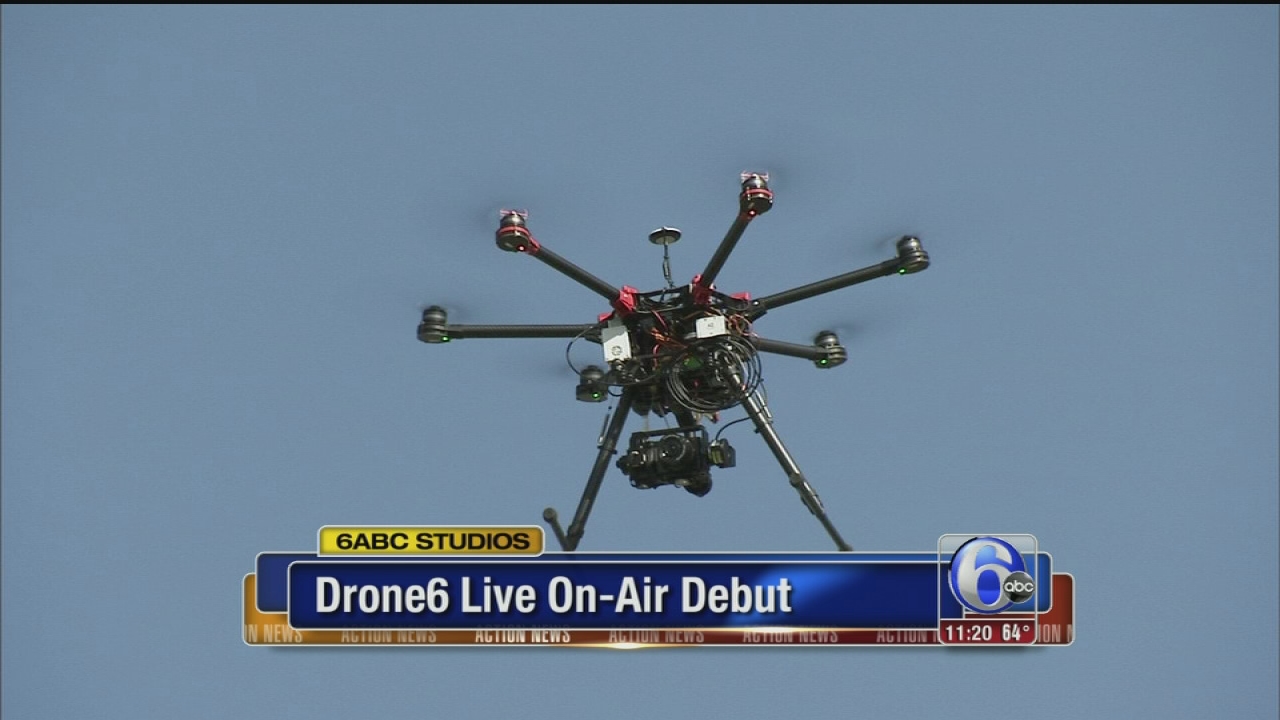 VIDEO: Drone 6 makes a live on-air debut
We're excited about a new technology here at Channel 6 that's getting a lot of buzz - or, maybe you could say it's causing a lot of buzz.

Drones were once high tech toys of the future - but now the popularity of these "eyes in the skies" are on the rise.

"It gives you a kind of perspective you can get no other way," said Matt Satell.

A little over a year ago, Satell started his company Philly-By-Air as a side job.

"We do high end aerial photography, video and video productions. It's really an incredible feeling the first time you fly a drone up 100-200 feet and see the view from up there," said Satell.

The FAA is currently working on an official set of rules for commercial drone flight.

Until then the agency has issued some pretty strict guidelines.

Satell is not neither of those but does mind the FAA's parameters.

"We go really above and beyond what the FAA requires. We only fly during daytime hours, we don't go any higher than 300-400 feet, we always maintain line of sight," said Satell.

Lawmakers are also trying to hammer out the issue of privacy.

"You have these drones flying around and sort of peering in to places where people ordinarily think they have a reasonable expectation of privacy," said Scott Vernick, Fox Rothschild.

An example of that played out on a recent episode of "Modern Family" where a neighbor uses a drone to spy on Gloria sunbathing.

Vernick, an attorney with Fox Rothschild, says like any new technology, there will be a learning curve.

"No government agency necessarily gets it right the first time," he said.

So if you are thinking of getting into the drone game remember: