Drug testing will be mandatory for students at Catholic high school 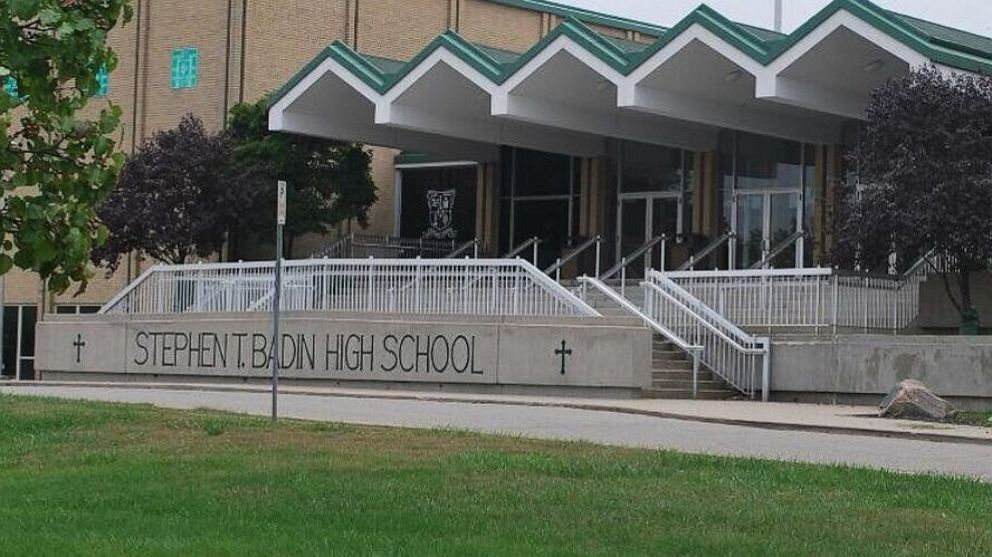 A Catholic high school in Ohio will drug test all of its students beginning in January 2020.

Stephen T. Badin High School, located in the city of Hamilton, will launch the required testing as part of its health and wellness initiative to keep the campus and students drug free, according to a letter from the school on Tuesday.

"Given the great pressure our students face, now is the time to take an even more aggressive stance against the threat of drug use," the letter read.

The school will only release the results of positive tests to a student, a student's parents or guardians and, depending on the circumstances, medical or counseling personnel for substance abuse screening with the parent's permission.

If a student refuses, the test will be treated as a positive test.

"Every student who attends this school, as well as his/her parent(s) or guardian(s), freely and willingly consent to allow the student to undergo drug testing," according to the letter.

Disciplinary actions will vary depending on if it is a student's first offense, and they have not been caught otherwise with substances on campus, or if there have been multiple offenses.

If more than one offense is registered, it could "jeopardize the student's enrollment at the school and could result in dismissal," according to the letter.

A comprehensive intervention plan will also be developed on a second offense.

Badin High School will let students know what tests, which will be administered by Great Lakes Biomedical, will be conducted and the results.

Each student will be tested at least once annually and may also be tested if "a member of the faculty, staff or administration suspects them of being under the influence of a controlled substance."

Students may be tested at random and there is no maximum number of times a student may be tested, the letter states.