Malcolm Jenkins on White House cancellation: 'We will continue to fight' 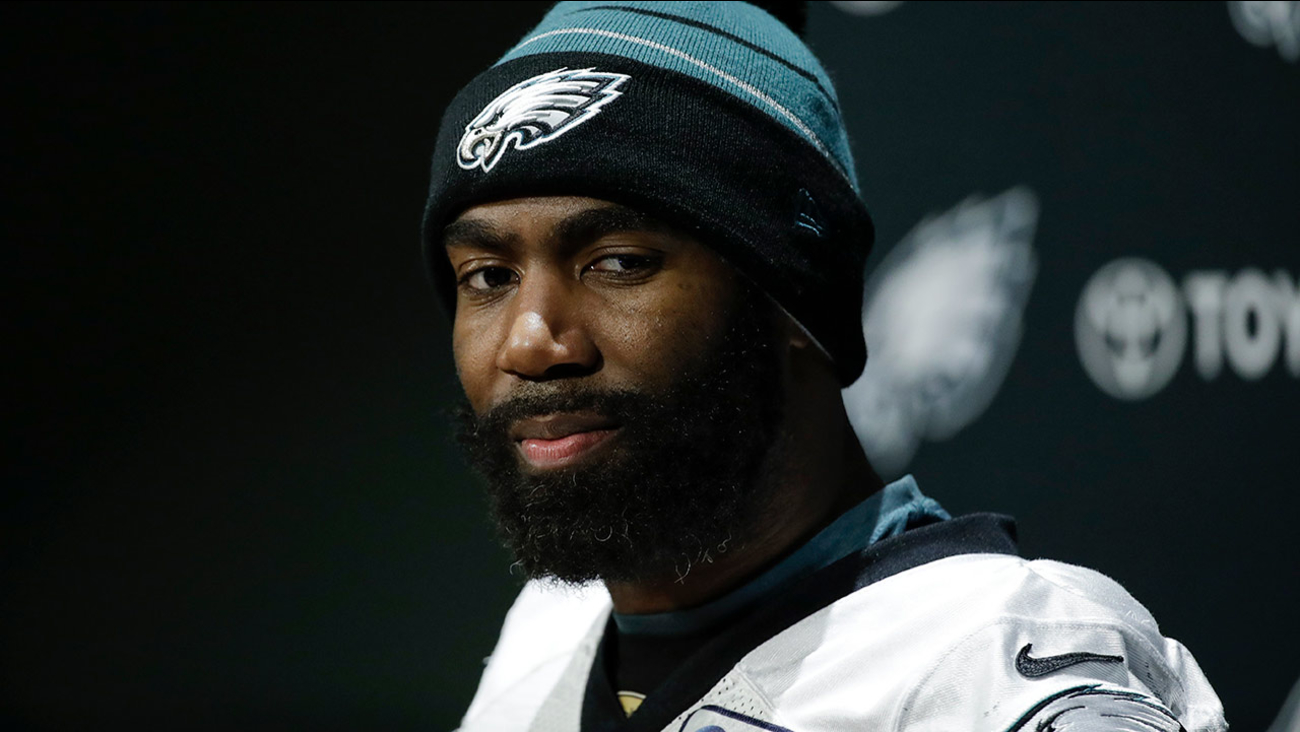 The administration said the event scheduled for Tuesday was dropped because many of the players declined to appear. The White House accused the players of abandoning their fans.

Jenkins took to Twitter on Tuesday to issue a lengthy statement with the hashtag #TheFightContinues:

In lieu of the Eagles event, Trump quickly scheduled a "Celebration of America" with military bands as he stoked fresh controversy over players who protest racial injustice by taking a knee during the national anthem.