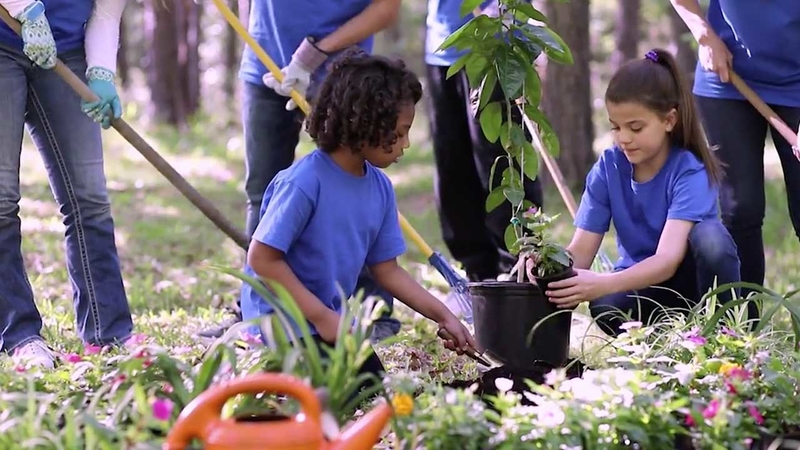 The annual event, which always falls on April 22, is the world's largest environmental movement, according to AccuWeather. It was started in 1970 after 3 million gallons of oil spilled off the coast of California the year before.

The purpose, to increase awareness of the impact humans have on the environment, resonated with people of all political and geographic backgrounds, leading to a demonstration by 20 million Americans.

By the end of 1970, the Environmental Protection Agency had been formed. Earth Day, or "International Mother Earth Day," as it's officially called by the United Nations, is today celebrated by more than 1 billion people worldwide.

National Geographic is kicking off Earth Day early with Nat Geo's Earth Day Eve 2021, a virtual concert celebration, at 8:30 p.m. ET on April 21. The event will be hosted by travel expert Jessica Nabongo and include an appearance by Dr. Jane Goodall.