This is the cause of the #DWTS disruption. More to come. pic.twitter.com/0AMkY6P2a1

Chaos erupted on the Dancing with the Stars floor as two demonstrators rushed the stage wearing anti-Ryan Lochte shirts. 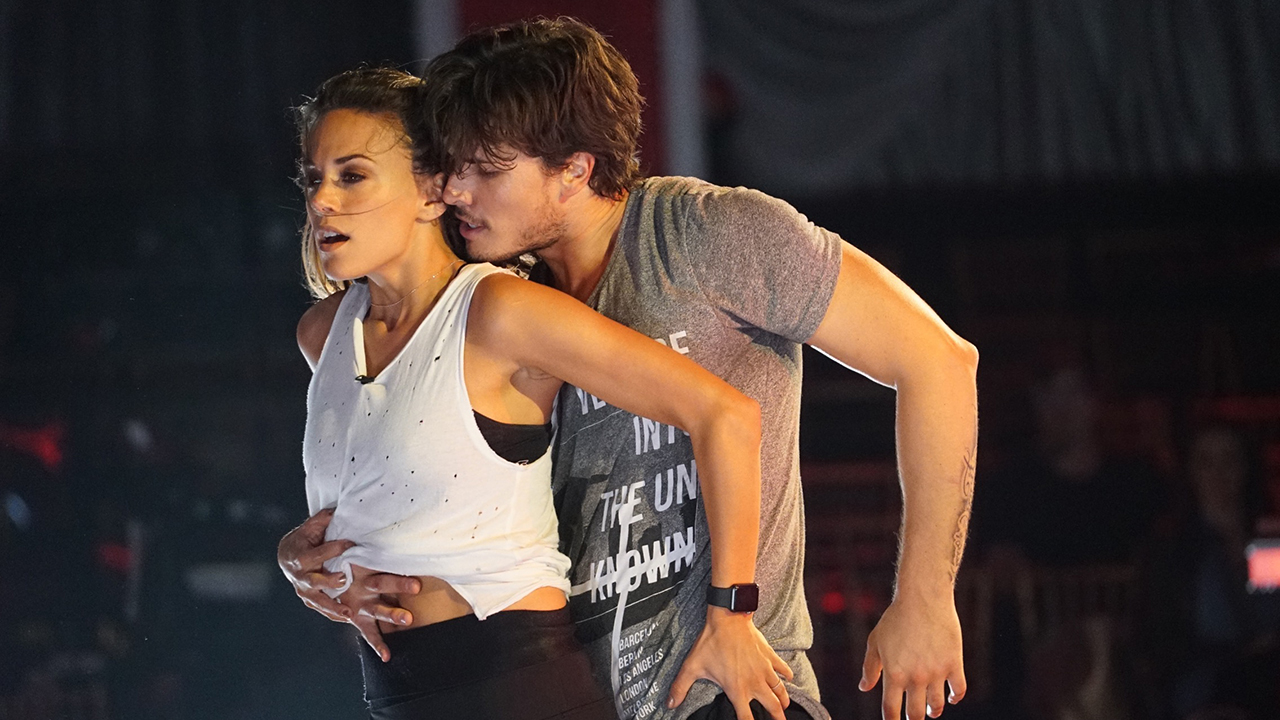 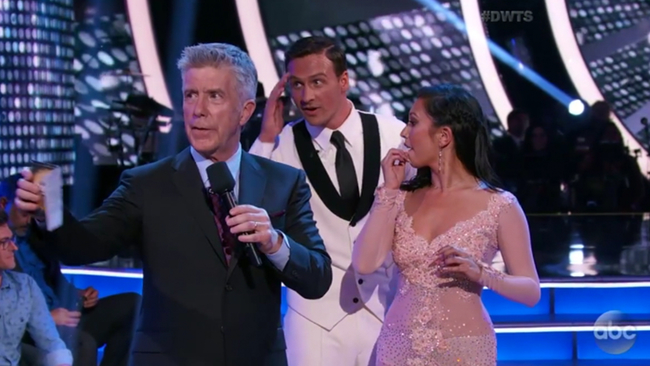 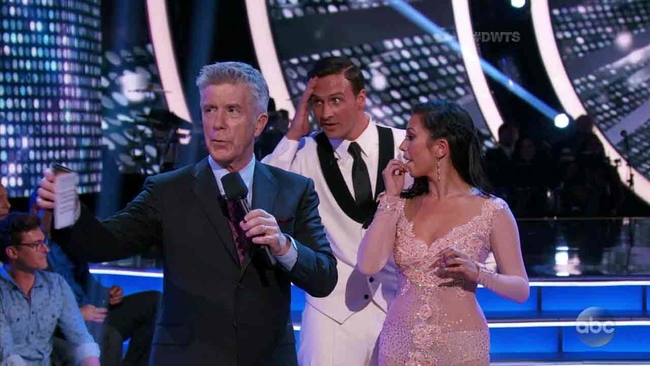