Ex-Miss Americas shamed by pageant CEO call for his ouster 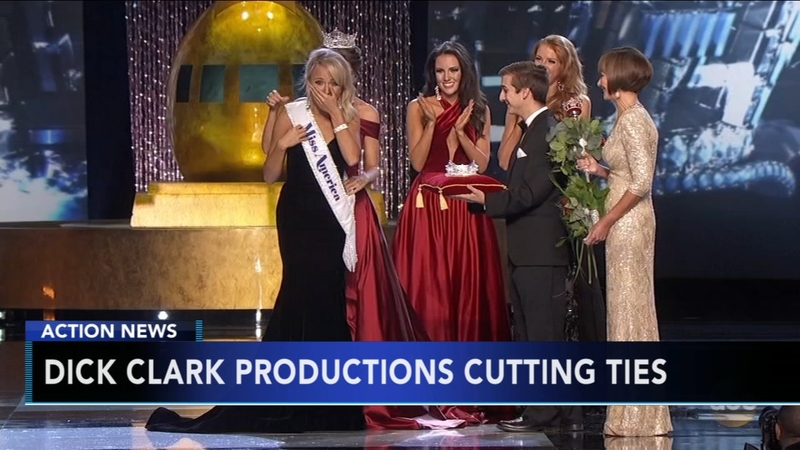 ATLANTIC CITY -- Some former Miss Americas shamed in emails from the pageant's CEO are calling on him and other organization leaders to resign.

Three former title holders who were targeted for abuse in emails to and from Miss America Organization CEO Sam Haskell say the group's leadership needs to be replaced.

Mallory Hagan's appearance and sexual habits were mocked in the emails. She won the 2013 competition.

The Huffington Post reported Thursday on the emails, which it says it received from two sources.