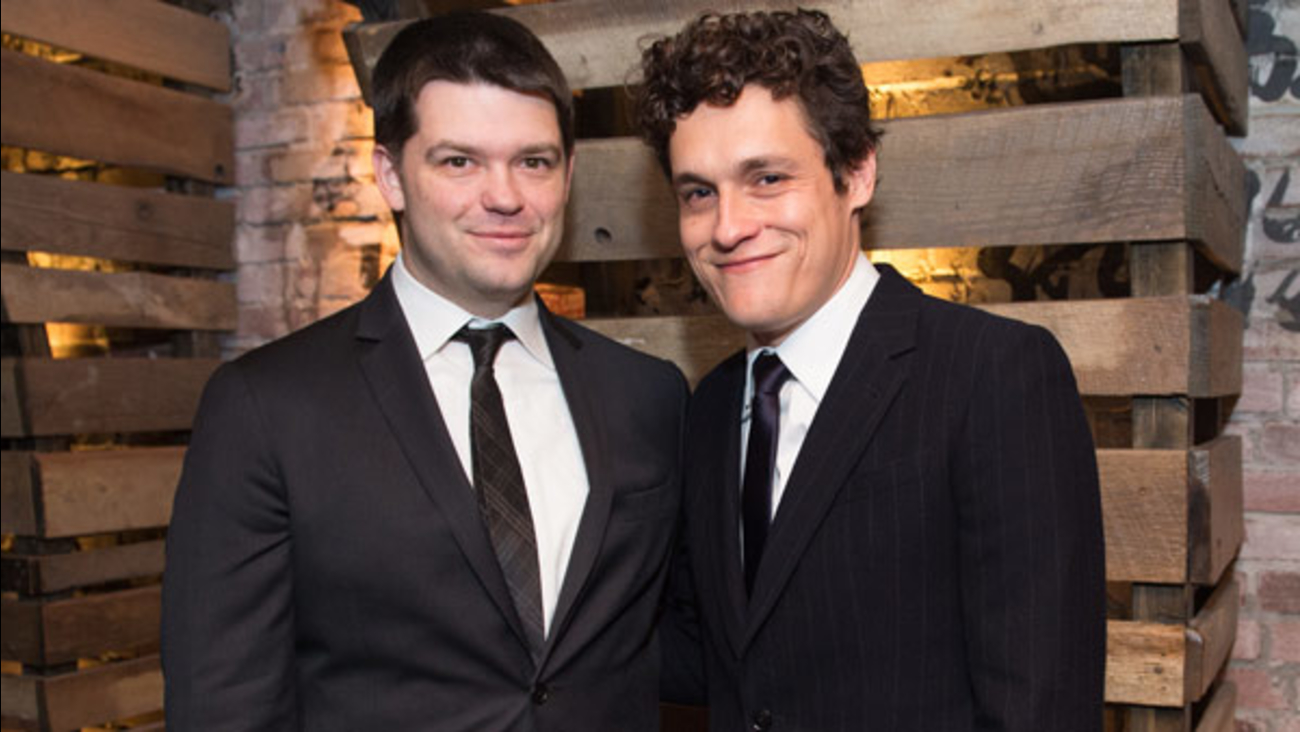 NEW YORK -- Laugh it up, Fuzzballs: Han Solo is getting his own movie, and it's going to be helmed by "Lego Movie" directors Chris Miller and Phil Lord.

The "Star Wars" spinoff will be released on Memorial Day weekend in 2018, Disney announced Tuesday. It will focus on how Han Solo became the smuggler first encountered by Luke Skywalker and Obi-Wan Kenobi at the Mos Eisley cantina.

Lord and Miller have been among the most sought-after writer-directors in Hollywood following their well-received "21 Jump Street" and its sequel, "22 Jump Street," and the popular "The Lego Movie."

"This is the first film we've worked on that seems like a good idea to begin with," the pair said in a joint statement. "We promise to take risks, to give the audience a fresh experience, and we pledge ourselves to be faithful stewards of these characters who mean so much to us."

Lord and Miller said the movie is a dream come true, "and not the kind of dream where you're late for work and all your clothes are made of pudding."

The announcement sets off what's sure to be among the most closely watched casting decisions in Hollywood. While Harrison Ford reprises the role in the upcoming "Star Wars: The Force Awakens," the spinoff will be seeking a new captain of the Millennium Falcon.

The script will be written by Lawrence Kasdan, who co-wrote "The Empire Strikes Back" and "Return of the Jedi," and his son Jon Kasdan. They called Solo "one of the coolest characters in the galaxy."

In addition to a new "Star Wars" trilogy to begin with J.J. Abrams' "The Force Awakens" in December, Lucasfilm and Disney are planning several spinoffs from George Lucas' space epic.

"Rogue One," directed by Gareth Edwards, is planned for December 2016. Filmmaker Josh Trank was earlier hired to direct another "Star Wars" anthology film, but he departed the project earlier this year.