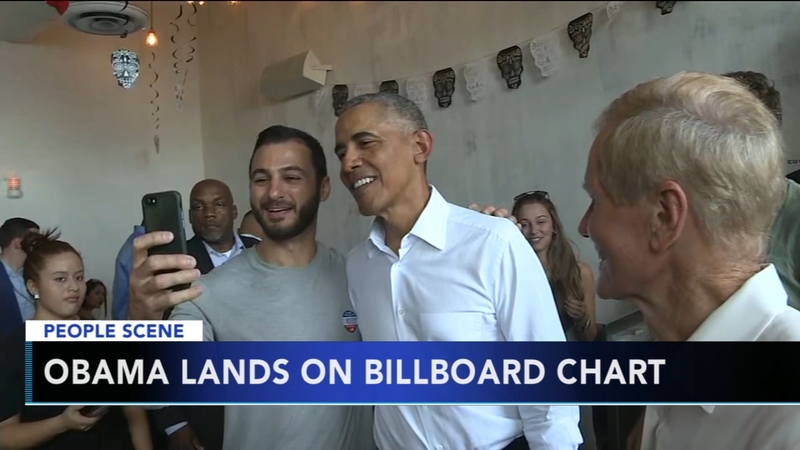 He is a featured performer on the song "One Last Time" 44 Remix, which debuted at 22 on the Billboard Hot R&B songs chart.

The song was released last month by Lin-Manuel Miranda, who is the creator of the Broadway musical "Hamilton."