The holiday season is heating up, and so is the line-up for the big show that will bring it to a close.

Dick Clark's New Year's Rockin' Eve With Ryan Seacrest has announced the list of performers that will take the stage in New York, Los Angeles and New Orleans during the celebration that will kick off 2019.

Just like last year, the show will be hosted by Ciara, Ryan Seacrest, Jenny McCarthy and Lucy Hale posted around the country.

The latest big announcement: Christina Aguilera will be headlining this year, which means she'll be performing right before midnight.

This year's headliner on #RockinEve, and performing right before midnight, is @xtina! 🔮 Join us LIVE from Times Square, 12/31 at 8/7c on ABC. pic.twitter.com/t9cCxLbALi

The Walt Disney Company is the parent company of ABC and this station.
Report a correction or typo
Related topics:
arts & entertainmentnew year's eveholidaytelevisionabcmusic
Copyright © 2021 WPVI-TV. All Rights Reserved.
RELATED What's your wish for 2020? Turn it into confetti!
HOLIDAY

Here's the origin of Cinco de Mayo celebrations in the U.S. 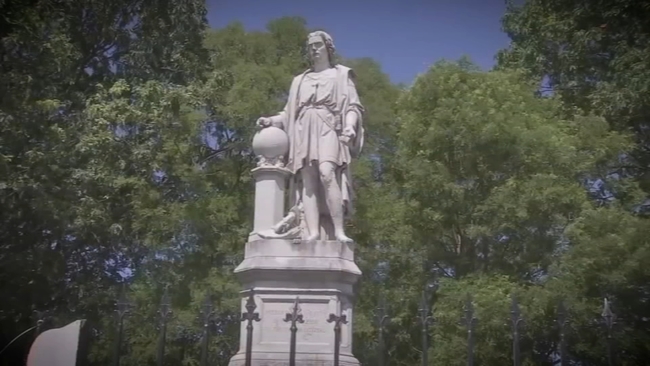 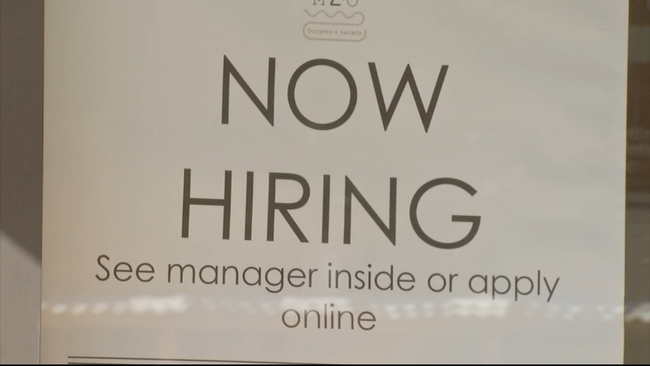