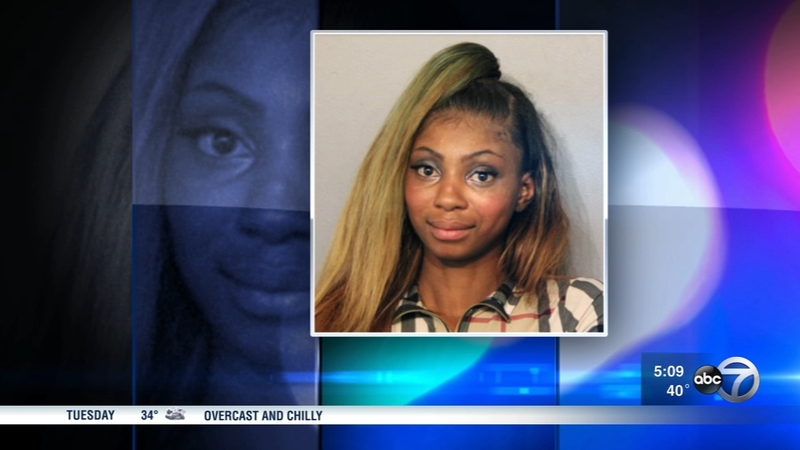 At about 4 a.m. on Nov. 24, Lateka Delaney, 23, and Nicole Cathey, 38, allegedly flagged down a man in the 200 block of West Grand Avenue and asked if he wanted a ride in their rideshare, police said.

Upon entering the car, the women offered to sell the man cocaine, according to police reports.
The women were arrested a few minutes later and police recovered a bag of cocaine under the driver's side floorboard.

Neither woman had a rideshare account and were not authorized to be driving the rental car that they were in, according to police.

The incident and arrests follow multiple warnings from police about women who were allegedly posing as rideshare drivers and then robbing unsuspecting passengers, though police could not confirm that Delaney and Cathey were involved in those previous incidents.