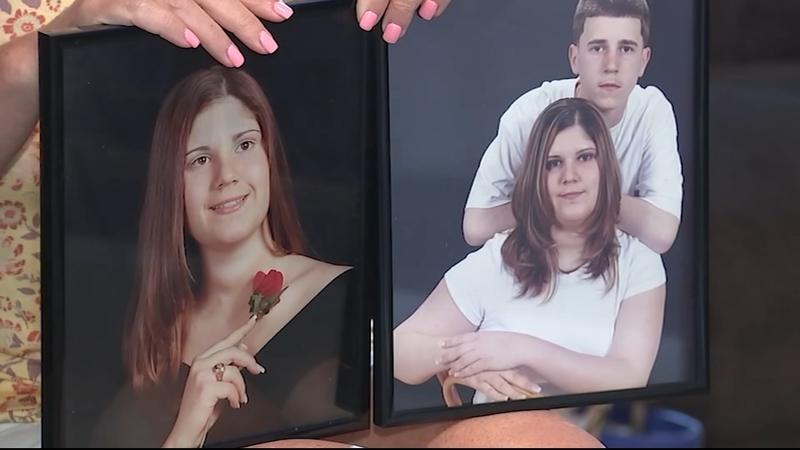 PHILADELPHIA (WPVI) -- A family from the Port Richmond section of Philadelphia that had already experienced the loss of a child is again living through their worst nightmare.

The Panas family is desperately seeking answers after their daughter, 35-year-old Lauren, was killed in a hit-and-run over the weekend.

While perhaps not the best pictures released by police, the family is hoping they may be enough to bring the person behind the wheel of the white SUV to justice.

Police believe the striking vehicle could possibly be a 2021 Ford Escape.

SUSPECT WANTED: A woman who was struck by a hit-and-run driver over the weekend has died, according to Philadelphia police.

"There was no way they could save her. She was struck from behind, the way it seems," said her father, William Panas.

Philadelphia police said Lauren Panas was crossing the road in the 2700 hundred block of Kensington Avenue around 4 am Sunday when she was hit.

"My daughter was a beautiful, hard-working nurse," William Panas recalled. 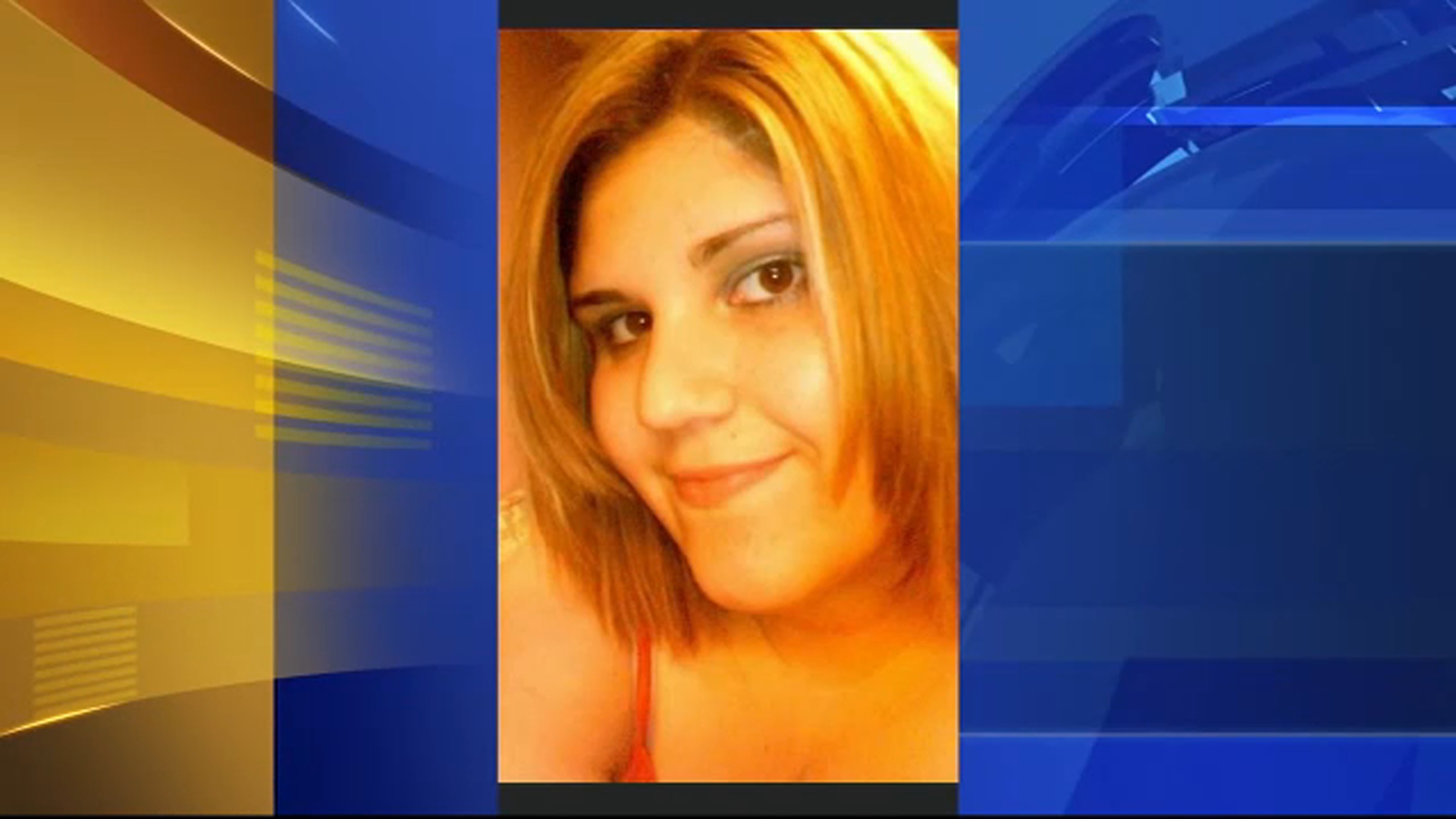 Her parents believe she was on her way to work when she struck. She mainly worked nights at nursing homes working to provide for her young daughter.

"I just want this guy caught and anybody out there that can help us, you know, please do. If it was your child you know you would want someone to help," he said.

This isn't the first time the Panas' have endured the loss of a child.

In 2009, their son Billy was shot and killed by off-duty Philadelphia police officer Frank Tepper during a fight that had erupted outside his home during a baby shower. 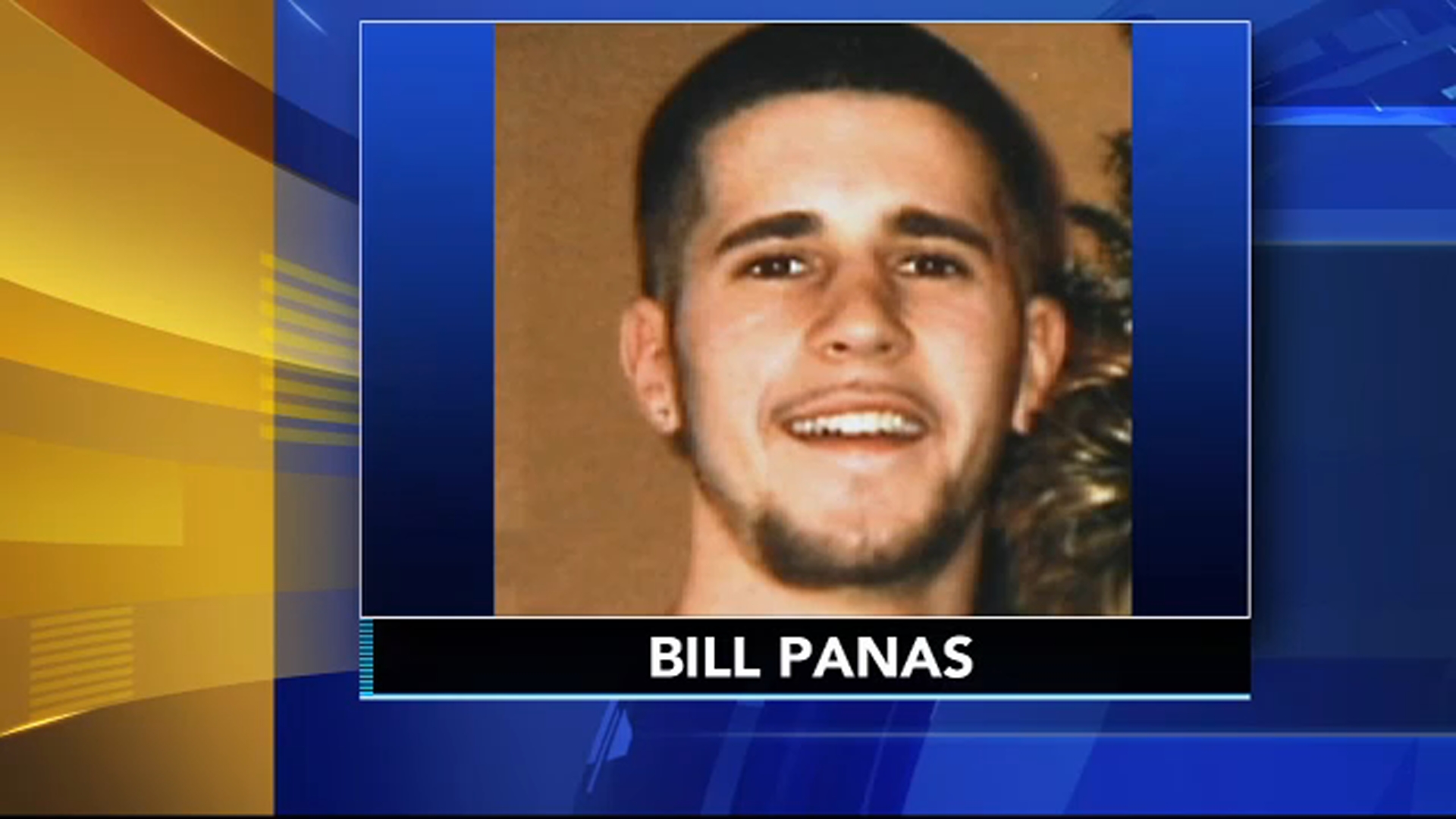 "I was ruined for life when my son was murdered and after this here, I don't know what to do, you know?" Panas said.

The Panas' got word of their daughter's death in the same hospital room they were told about their son's passing.

As they cope with loss on a level few can fathom, they are driven by a desire to find justice, however long it may take.

"We're children-less now, you know. The Lord gave us two children and he's taken them away, but I still love my Lord, I still love God, I believe in God 100%. I don't know why though," Panas said.

It is believed there may also be video of the SUV that may further help in the investigation.