A final goodbye to Captain Noah 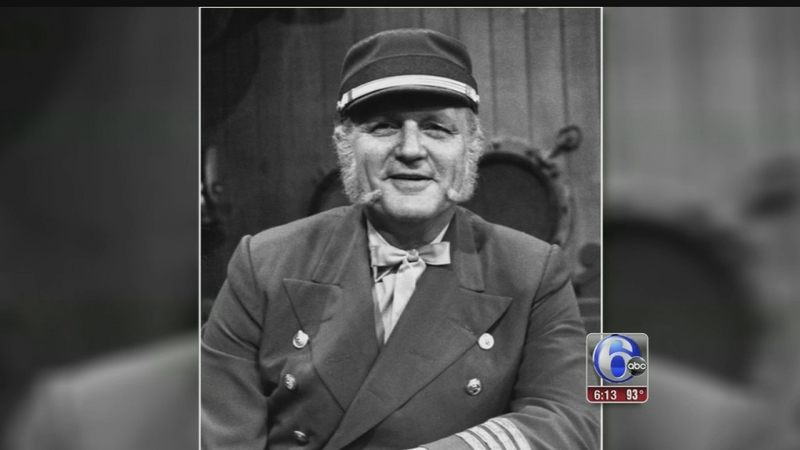 ARDMORE (WPVI) -- It was a tearful goodbye to a beloved TV pioneer who brought warmth, wisdom and laughter to hundreds of thousands in the Delaware Valley for nearly 30 years.

"I had my son's first grade teacher call me once and asked if I read the newspaper to my son every morning. I said, 'No.' She said, 'He knows all the current events,' and I said, 'That's Captain Noah,'" longtime friend Theresa Schwolsky said. 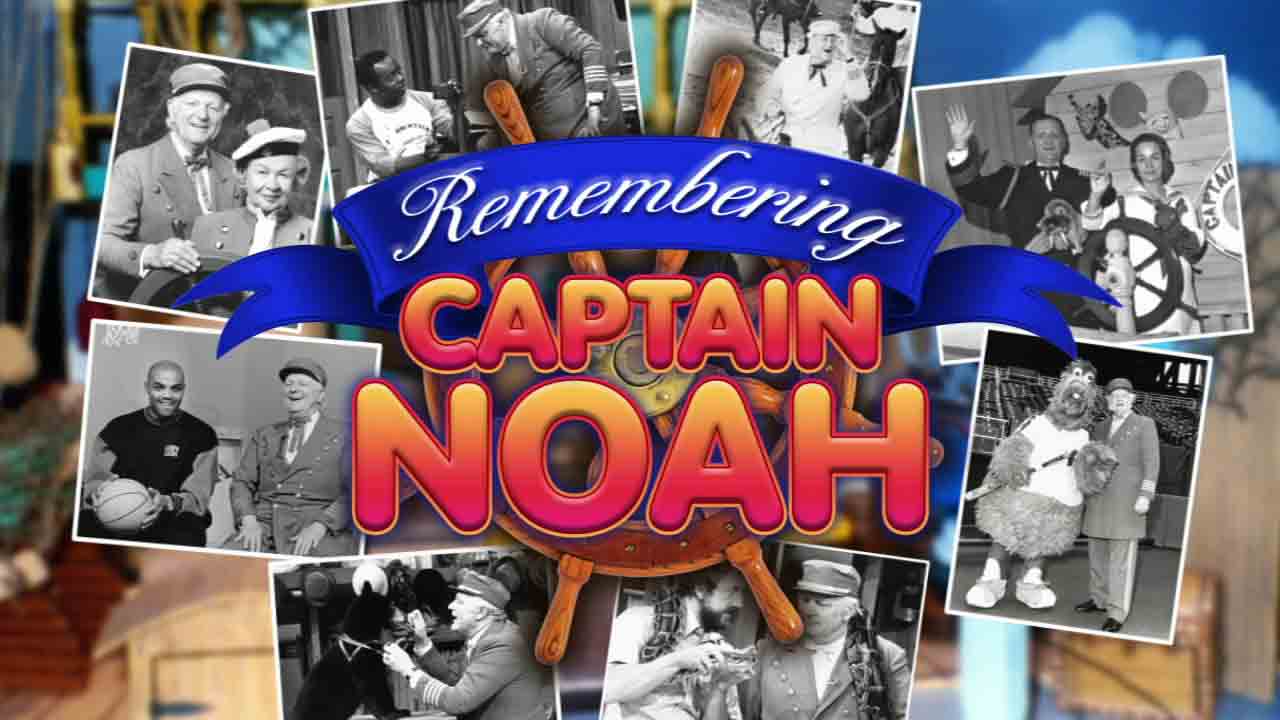 PHOTOS: Remembering Captain Noah
W. Carter Merbreier, known for decades to children's television audiences as Captain Noah, has died at the age of 90. "Captain Noah and His Magical Ark," which aired on 6abc (WPVI-TV) in Philadelphia for 27 years.

The show ended in 1994 and represented the end of an era of television enchantment.

Captain Noah's famous tune is sung as loved ones say a final goodbye.

"It was a time in television when television was able to touch, reach out and touch, and when you reach out to a child in return all you get is love and that love will always be there," Roberts said.

More than sadness and sorrow, it was also the celebration of a life well lived for all the reasons that matter.

"If a person want to get a real value of their life - What have I accomplished in my life? What am I doing? What's important? - ask a child," Roberts said.

But how would the TV pioneer want people to honor his legacy?