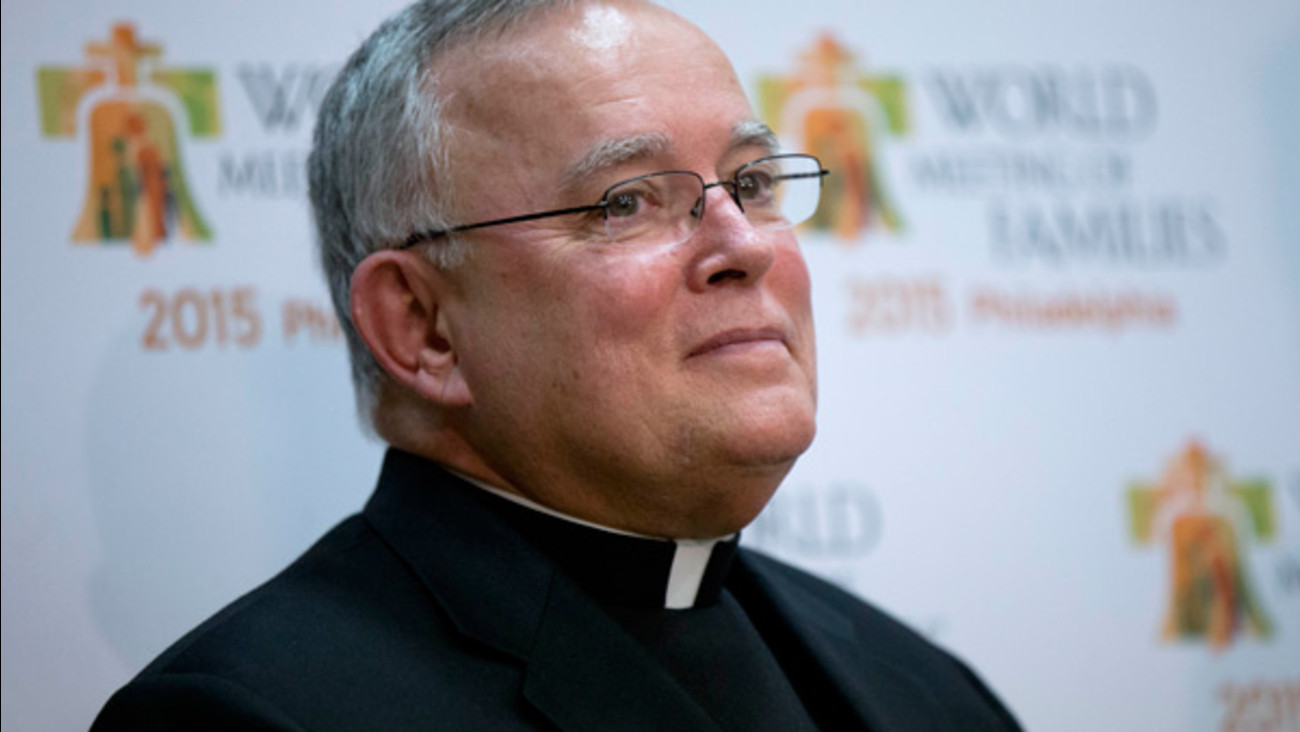 Archbishop of Philadelphia Charles Chaput, listens to a speaker during a news conference Friday, March 7, 2014, in Philadelphia. (AP Photo/Matt Rourke)

Today's federal district court decision striking down Pennsylvania's Defense of Marriage Act is a mistake with long-term, negative consequences. Like many other Pennsylvanians, I hope that an appeal will be made promptly. Laws that defend the traditional definition of marriage were enacted for sound reasons-namely to defend the rights of children and contribute to the well-being of the larger community.

Marriage is more than a private arrangement between two people. It's a public commitment of love and fidelity, and it's ordered not just to companionship but to creating and rearing new life. This is why every child deserves a mother and a father in a loving marriage, and the child is the fruit of that love.

All men and women are formed in the image of God and deserve our respect. But attempts to redefine the nature of marriage, no matter how well intentioned, damage a cornerstone of our human interaction and ultimately work against human dignity itself.