Fauci: 'In a perfect world' Americans would stop shaking hands 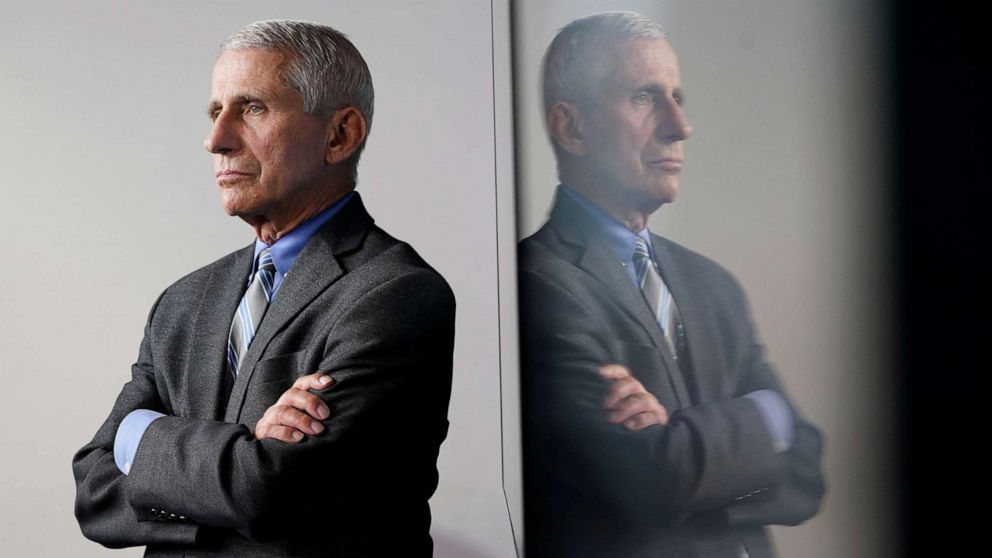 Should the coronavirus pandemic mark the end of the American handshake?

"I don't think we should ever shake hands ever again, to be honest with you," Fauci, a key member of the White House task force, said during a Wall Street Journal podcast. "Not only would it be good to prevent coronavirus disease -- it probably would decrease instances of influenza dramatically in this country."

A longtime proponent, Fauci has been on a mission of sorts, making his case in another interview this week with Sinclair Broadcast Group, saying society should "just forget about shaking hands. We don't need to shake hands.

"We've got to break that custom," he argued.

When asked to clarify his controversial stance Thursday morning, Fauci said he doesn't expect his suggestion will stick but that he can always hope.

"In a perfect world, when you're dealing with the potential for this terrible ordeal that we're going through now, knowing that hands and hands to face do it (spread infection), that would be something that I think would hopefully be attainable -- but I don't think it will be," Fauci said.

"I mean, I said that, you know, somewhat serious and somewhat realizing that that likely will never happen," Fauci admitted.

The director of the National Institute of Allergy and Infectious Diseases also stressed that Americans should proceed with caution once the country does start loosening lockdown and social distancing restrictions.

"When you gradually come back, you don't jump into it with both feet," Fauci explained. "You say, what are the things you could still do and still approach normal? One of them is absolute compulsive hand-washing. The other is you don't ever shake anybody's hands."

"It isn't like a light switch on and off," he added. "It's a gradual pulling back on certain of the restrictions and to try and get society a bit back to normal."

Fauci has repeatedly cautioned that the virus determines the timeline but said that he hopes the country can "start approaching some degree of normality" at the end of April.

And if he had his way, that return to normalcy would not include -- the handshake.

His view might already have made an impact on President Donald Trump, a self-professed germaphobe since before the pandemic, who suggested last month that "maybe people aren't going to be shaking hands anymore" even after the coronavirus outbreak is contained.

"Tony had mentioned to me, Tony Fauci, the other day -- I don't think he would be too upset with the concept of not shaking hands," the president said at a White House task force briefing. "He was saying that the flu would cut down, the regular flu would be cut down by quite a bit if we didn't do that, if we didn't shake hands."

Amid the ongoing pandemic, people around the world have replaced handshakes with elbow bumps, head nods, peace signs and foot taps -- or avoided contact with others entirely -- in an effort to slow the spread.

"What I really wanted to tell people," Fauci added Thursday, "is that when you're talking about getting back to normal, we know now that we can get hit by a catastrophic outbreak."

"It can happen again, so we really need to be prepared to respond in a much more rigorous way."

What to know about coronavirus: