Darasy Chhim, who also goes by "Mystikal" or "Crusty Rusty," is a member of the Bloods and One Family Clique.

The FBI is offering a reward of up to $10,000 to anyone with information leading to Chhim's location, arrest and conviction.

PHILADELPHIA -- The FBI is asking for the public's help in locating a fugitive wanted for his alleged role in a large-scale and long-running drug trafficking operation.

According to authorities, Darasy S. Chhim, who is also known as "Mystikal," "Russel," "Crusty Rusty," and "Rizzus," is a member of the Massachusetts-based gang One Family Clique (OFC), and the Bloods.

Chhim is the only remaining fugitive in connection with the drug trafficking conspiracy in which 15 alleged gang members and associates were charged. He should be considered armed and dangerous, officials said.

Chhim, 36, weighs about 180-190 pounds and is approximately 5'9" tall. He has a mole between his eyebrows and several tattoos on his arm, back and chest.

Officials said he has historical gang ties to both Massachusetts and Philadelphia. Chhim also has familial ties in Lowell and Tyngsboro, Mass.

The FBI is offering a reward of up to $10,000 to anyone with information leading to Chhim's location, arrest and conviction. 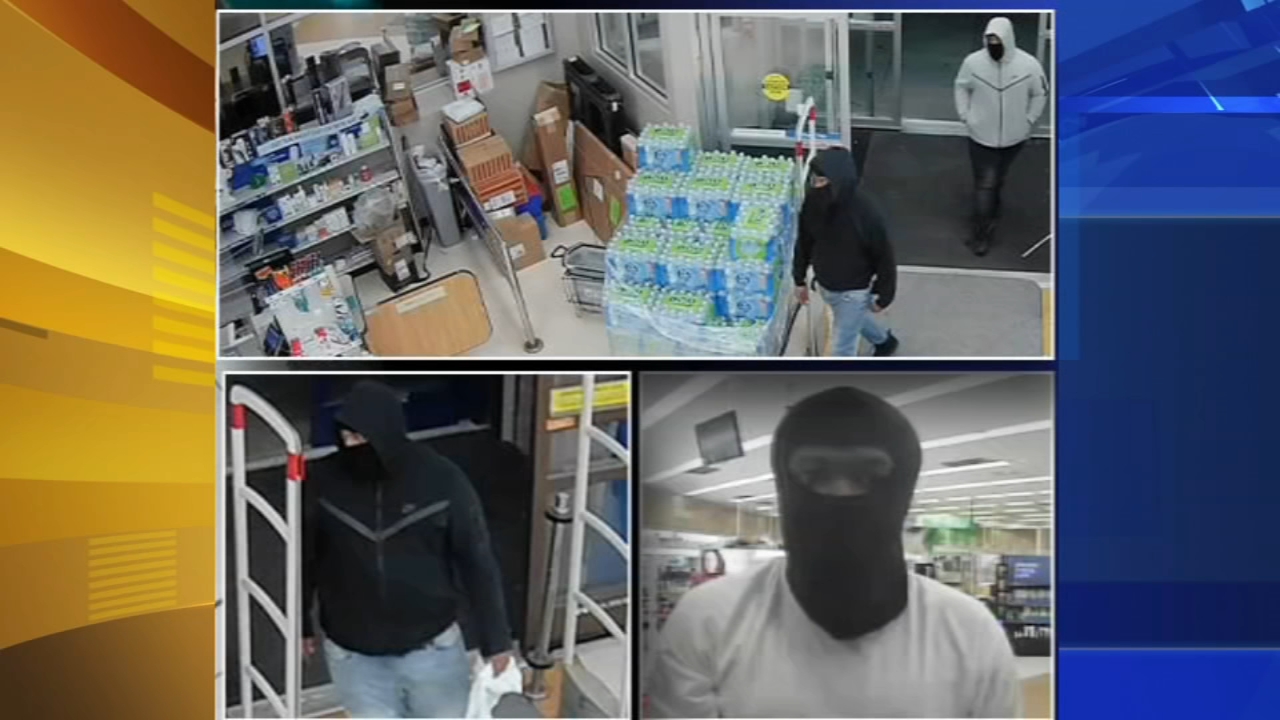