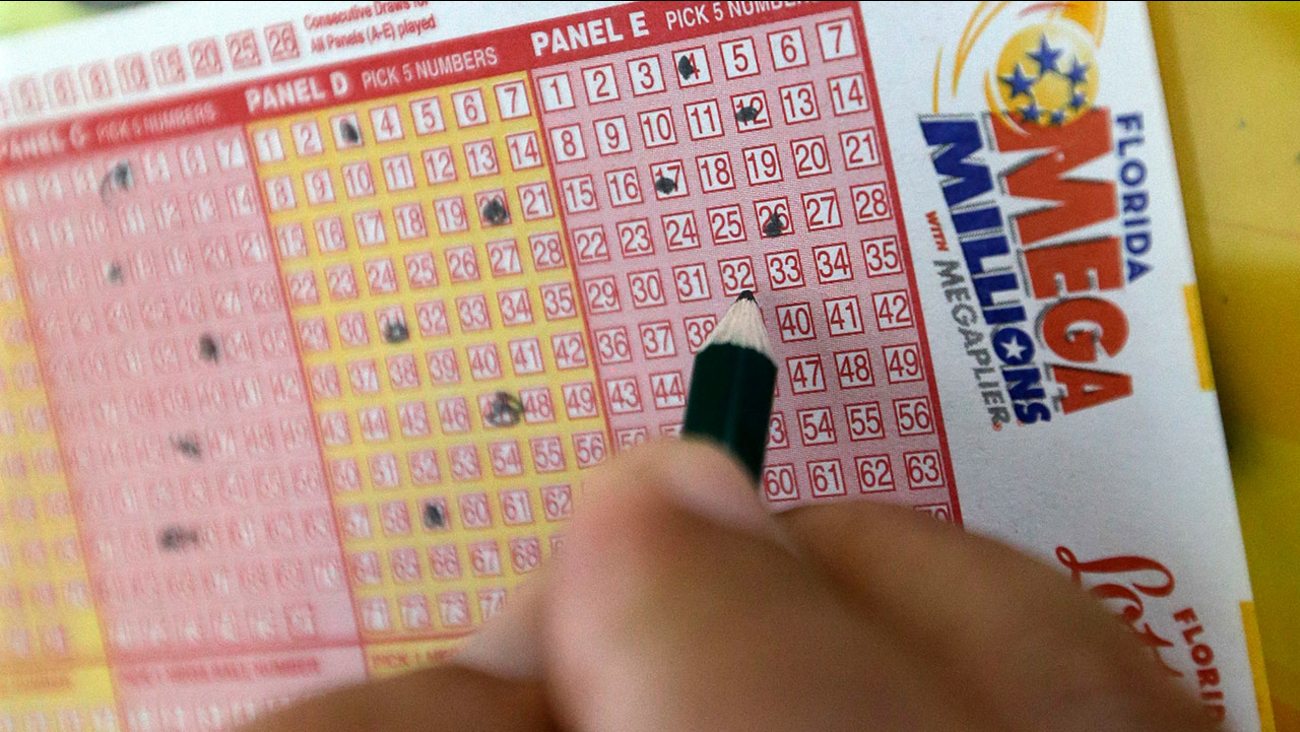 AP
TALLAHASSEE, Fla. -- A 20-year-old Florida man claimed the $451 million Mega Millions jackpot on Friday, choosing to get $282 million at once instead of more in annual installments.

A Florida Lottery news release said Friday that 20-year-old Shane Missler, of Port Richey, had claimed the jackpot from the multistate game's Jan. 5 drawing. They say he chose to receive his winnings in a one-time, lump-sum payment of $281,874,999.

"I'm only 20, but I hope to use it to pursue a variety of passions, help my family and do some good for humanity," he said in a statement.

The winning ticket was bought at a 7-Eleven in Port Richey. The retailer will receive a $100,000 bonus.

The Tampa Bay Times reported that Missler was grinning widely and clutching a yellow envelope when he turned in his ticket Friday at Florida Lottery headquarters in Tallahassee. His father and his lawyer came with him. They released a statement on his behalf.

"If there is one thing I have learned thus far in my short time on this earth it is that those who maintain a positive mindset and stay true to themselves get rewarded," Missler said in the statement. "I look forward to the future."

Lottery officials said the money will be paid to a trust, set up with Missler as the managing member, called "Secret 007, LLC."

"Although I'm young, I've had a crash course this week in financial management and I feel so fortunate to have this incredible wealth and team behind me," said Missler, who also told the Times that he plans to move out of Port Richey. "I intend to take care of my family, have some fun along the way and cement a path for financial success so that I can leave a legacy far into the future."