The four-day festival returns to The Woodlands for its ninth year June 18 - 21.

Rage Against the Machine, Cage the Elephant, Illenium, Run the Jewels, Diplo and CHVRCHES are also among performers.

Four-day general admission tickets start at $299 and can be purchased on the festival's website starting Monday, February 3 at 10 a.m. 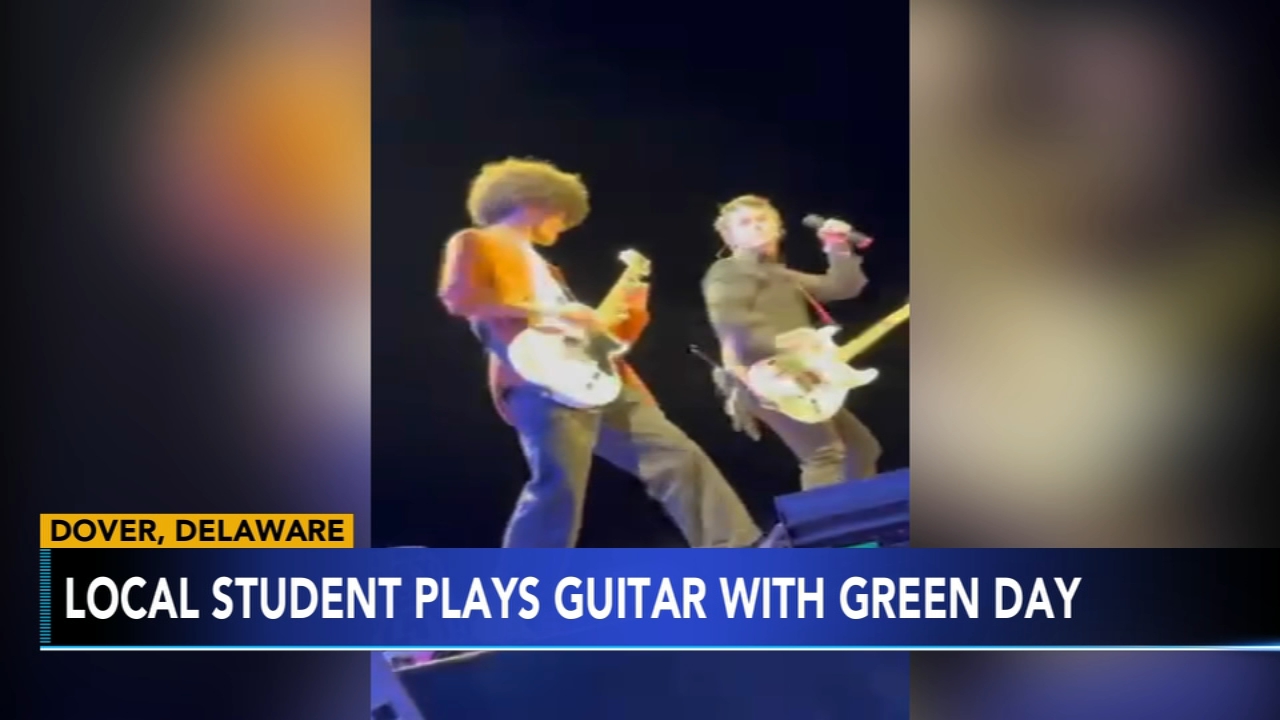 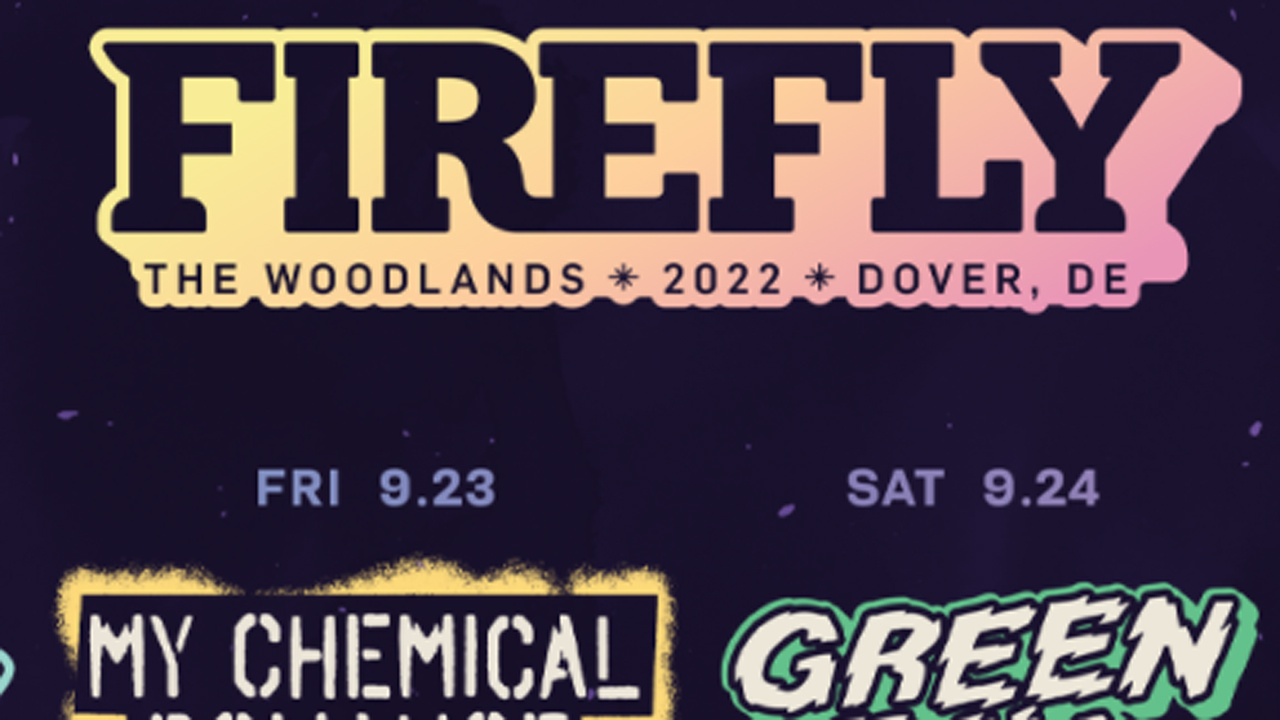 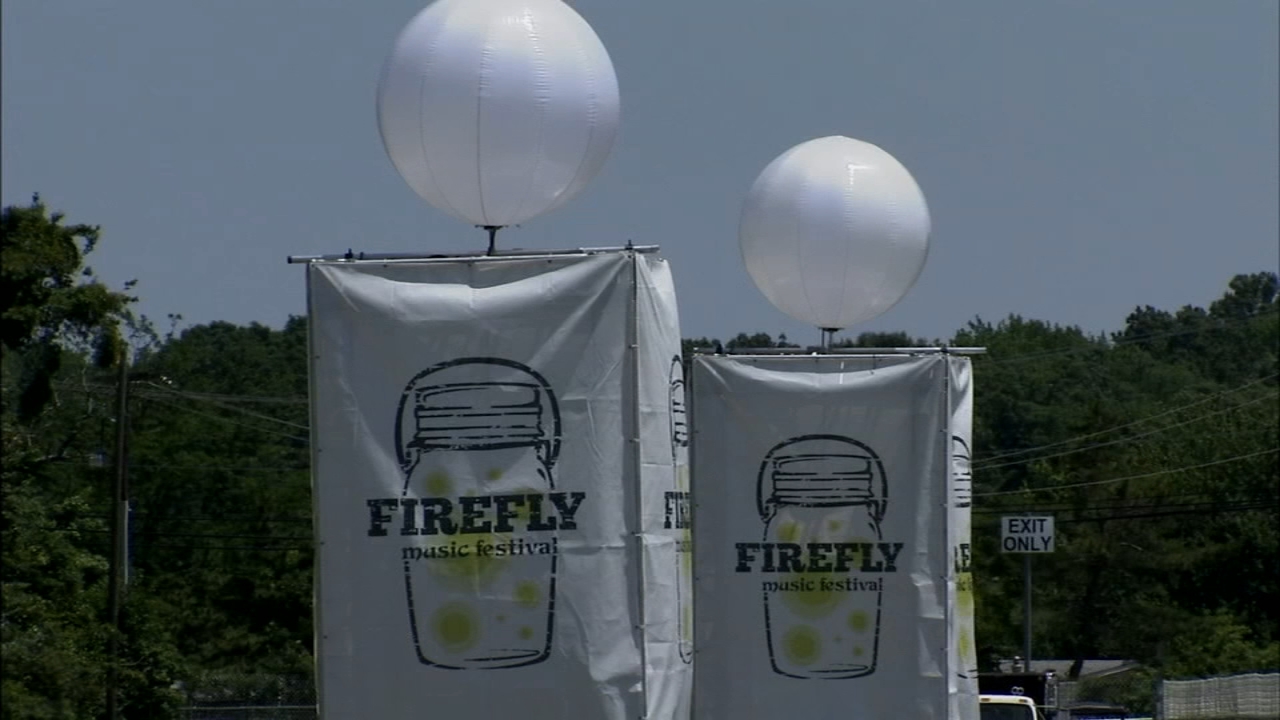 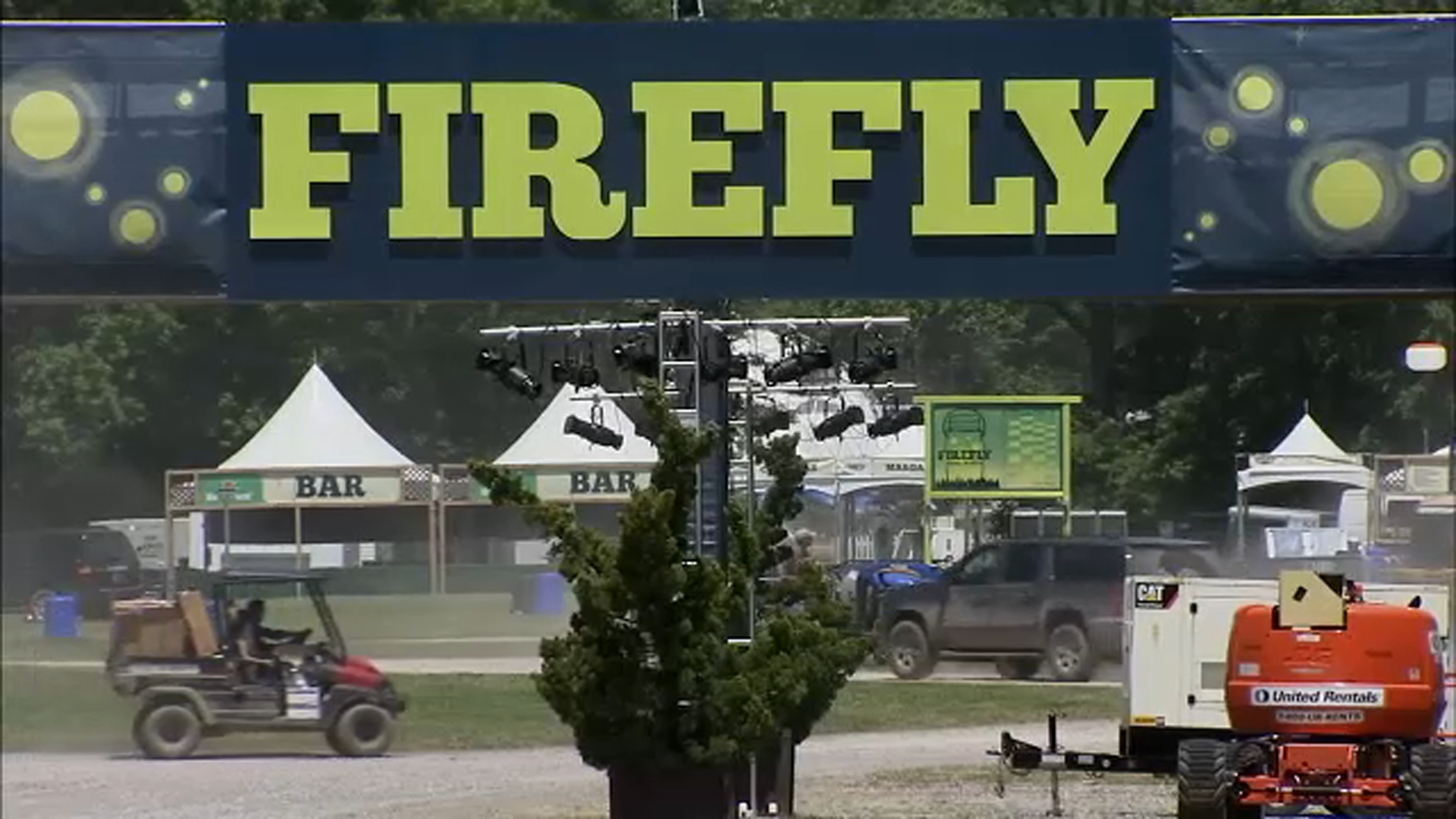