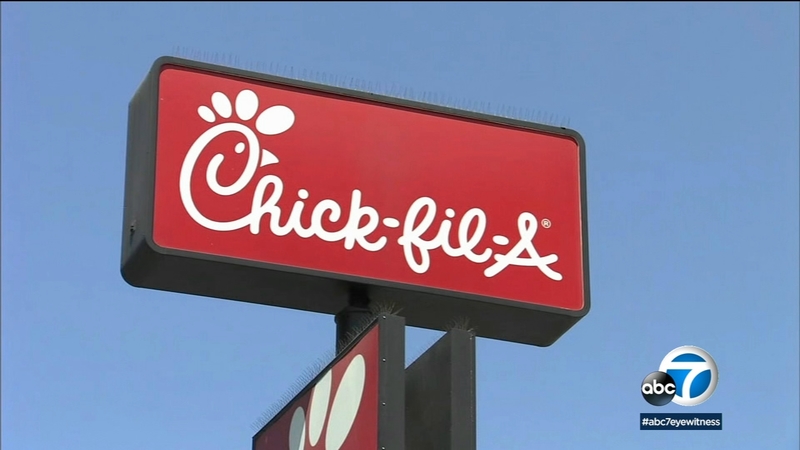 BARRINGTON, New Jersey (WPVI) -- A new Chick-fil-A is getting ready to open its doors in South Jersey and will celebrate by honoring local heroes.

Chick-fil-A Barrington will officially open for business on Tuesday, June 29.

The restaurant will be celebrating in a different way than the traditional Chick-fil-A First 100 Grand Opening celebrations.

The Barrington location will be surprising 100 local heroes - members of the police force, firefighters, and EMTs - making an impact in the community with free Chick-fil-A for year. 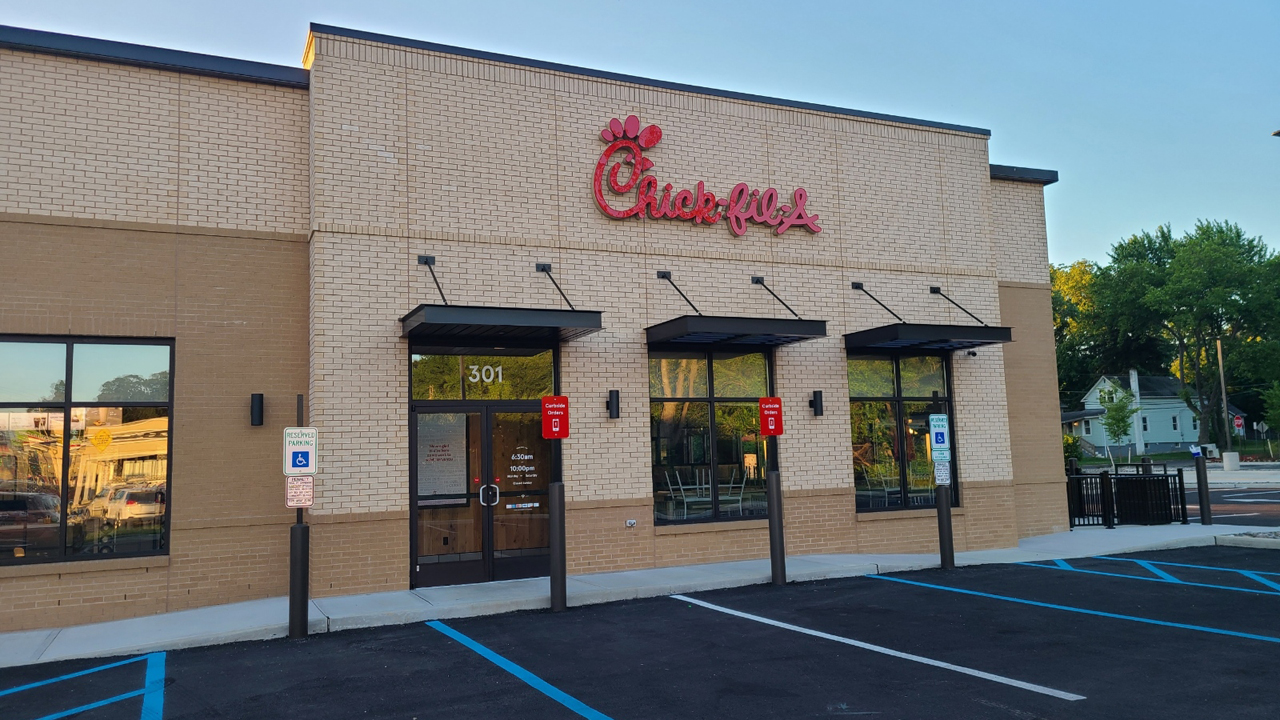 Chick-fil-A will also be donating $25,000 to Feeding America. Chick-fil-A says the funds will be distributed to partners within the greater Barrington area to aid in the fight against hunger.

For the time being, it will only be open for drive-thru and mobile pick-up.

The Camden County location is owned and operated by Bill Diaco. Diaco, a graduate of Paul VI High School in Haddonfield, and Rutgers and Rowan universities, also operates the Audubon Crossing restaurant.