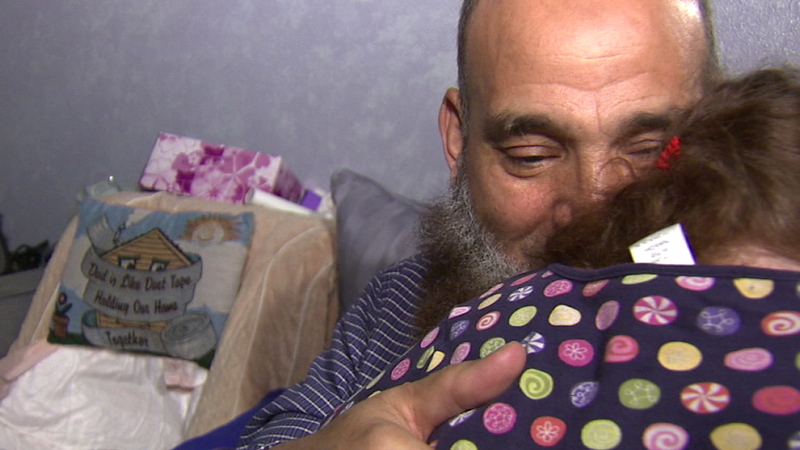 Mohamed Bzeek cares for terminally ill children in the L.A. County foster care system. He's been doing it for the last 22 years.

"It's my faith," Bzeek says. "I take those kids. I know they need somebody. I know there is not many people for them."

His current foster daughter is 6 years old. She's blind and deaf, has very little brain function at all, and could die at any moment. She is like several kids in the system whose parents either couldn't afford to take care of a terminally ill child, or chose not to.

"They put them in a facility or send (them to) the hospital. They never have family," Bzeek says. "I will take them and they have family, and when they die, they die with their family."

More than 40 dying children have spent time under Bzeek's roof, 10 of them dying with him at home.

"For some kids, they hit me so hard, I was crying for three days," he said.

But he says it doesn't make him want to stop fostering.

Bzeek came to the U.S. from Libya in 1978. He had never thought of fostering until meeting his late wife. They began to foster in 1989. Six years later they transitioned into fostering the terminally ill.

But it has taken its toll on Bzeek and his 19-year-old son Adam, a student at Citrus College. Taking care of the dying can be a 24 hour a day job.

Bzeek says in six years, he has not had one day off.

Word has begun to get out about the amazing work Bzeek is doing. A GoFundMe page has been set up that has raised more than $150,000 in a week.