One person was killed in a crash in Montgomery County.

FRANCONIA TWP., Pa. (WPVI) -- One person is dead and three others are injured in a crash in Montgomery County.

The three-vehicle accident happened just after 12:00 p.m. Wednesday in the area of Keller's Creamery Road and Harleysville Pike in Franconia Township.

Police say a delivery van was traveling north on Harleysville Pike. When the driver slowed down, a truck crashed into the rear of the van.

The van was pushed into the opposite lane where it was struck by a Honda sedan that was traveling southbound. 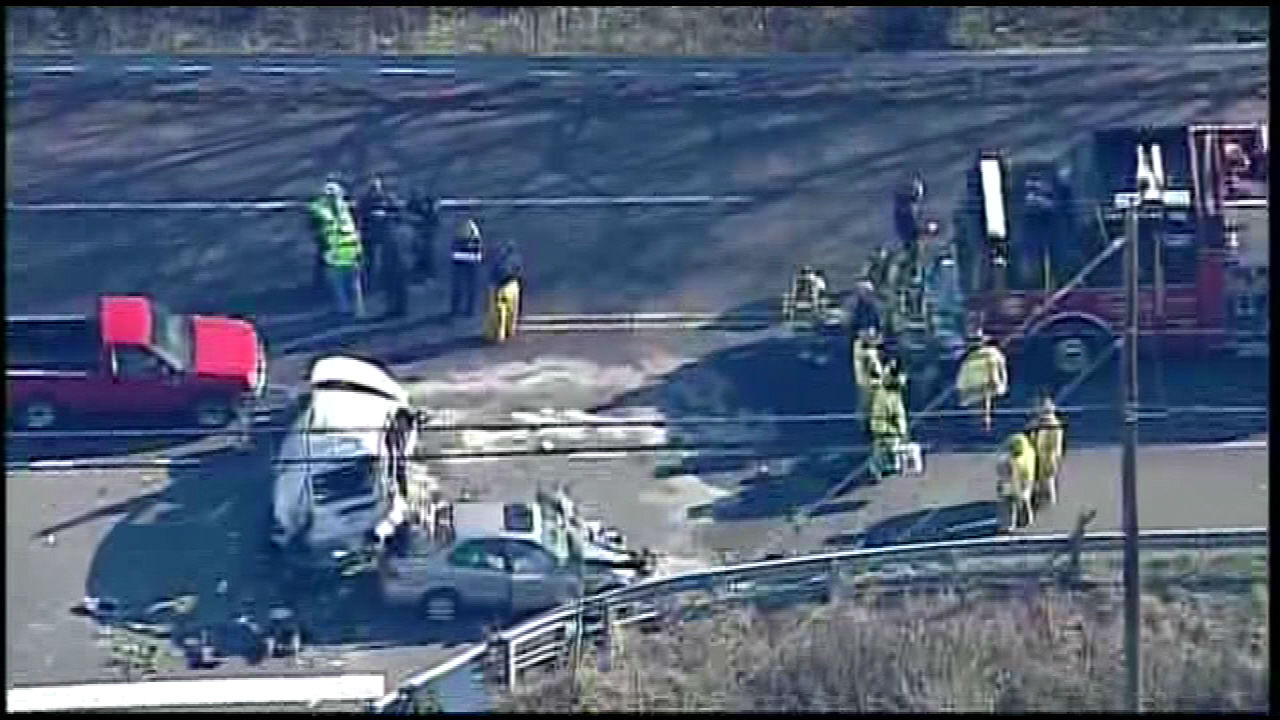 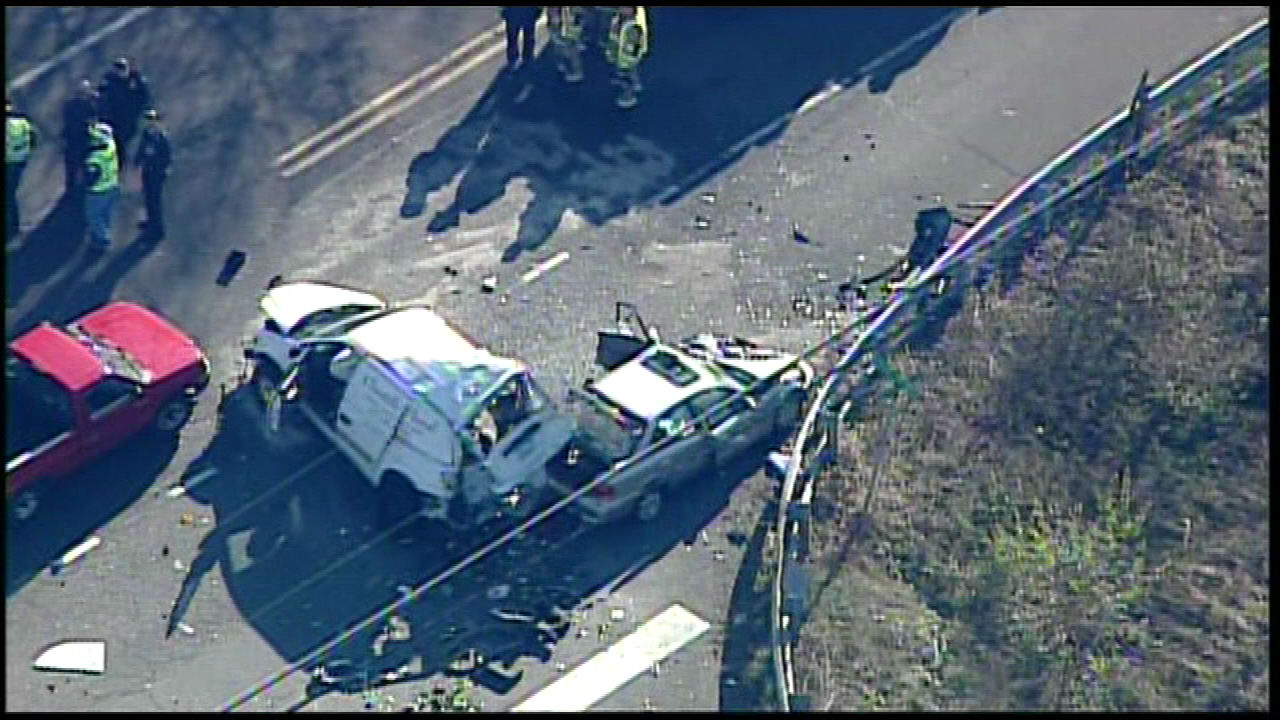 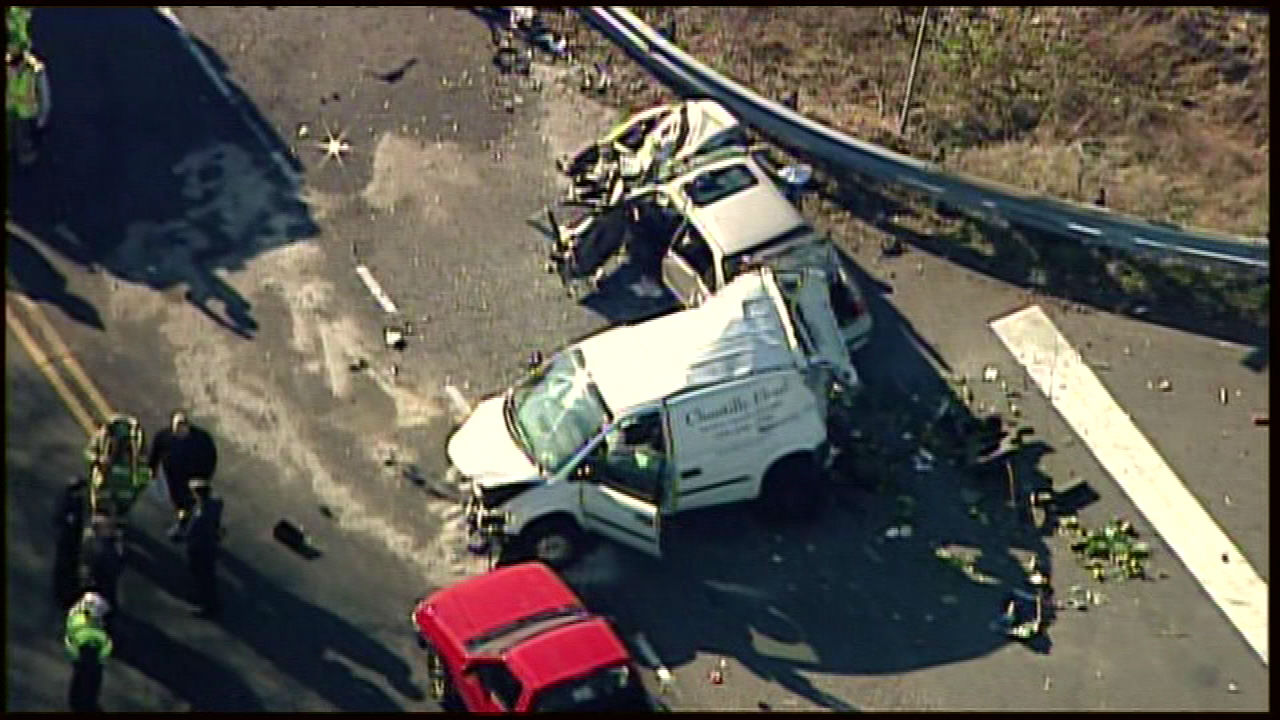 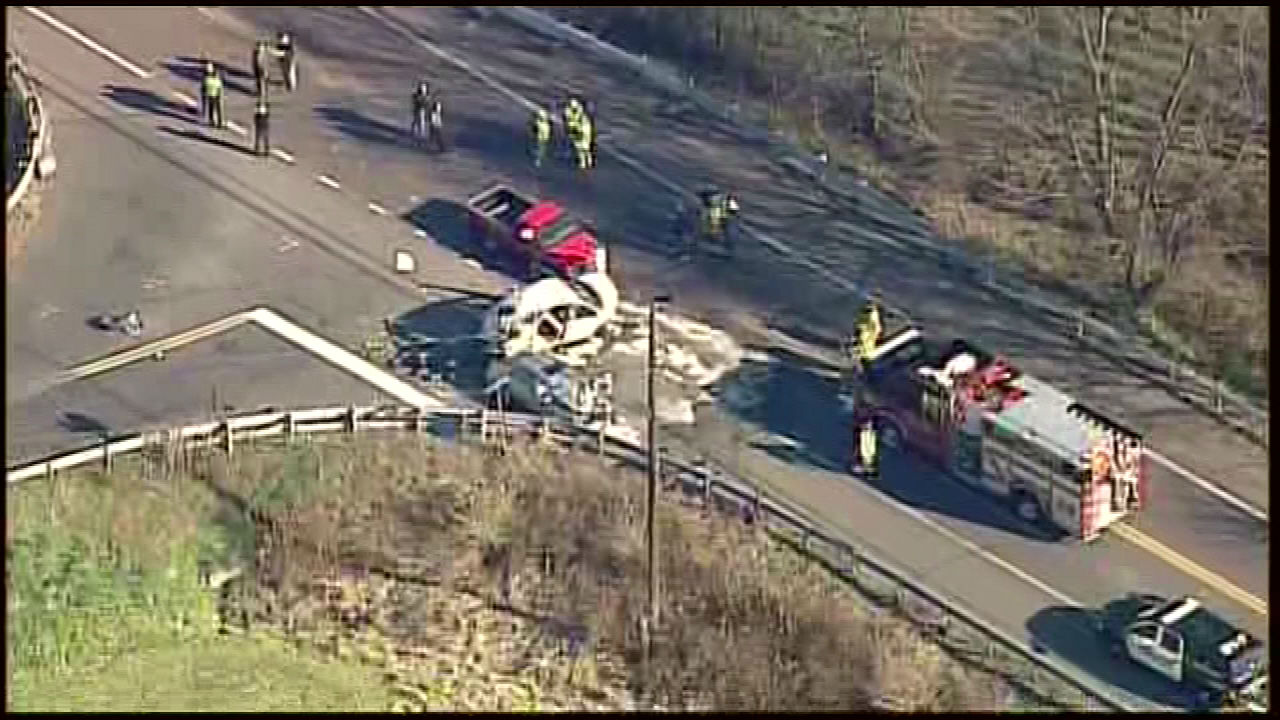 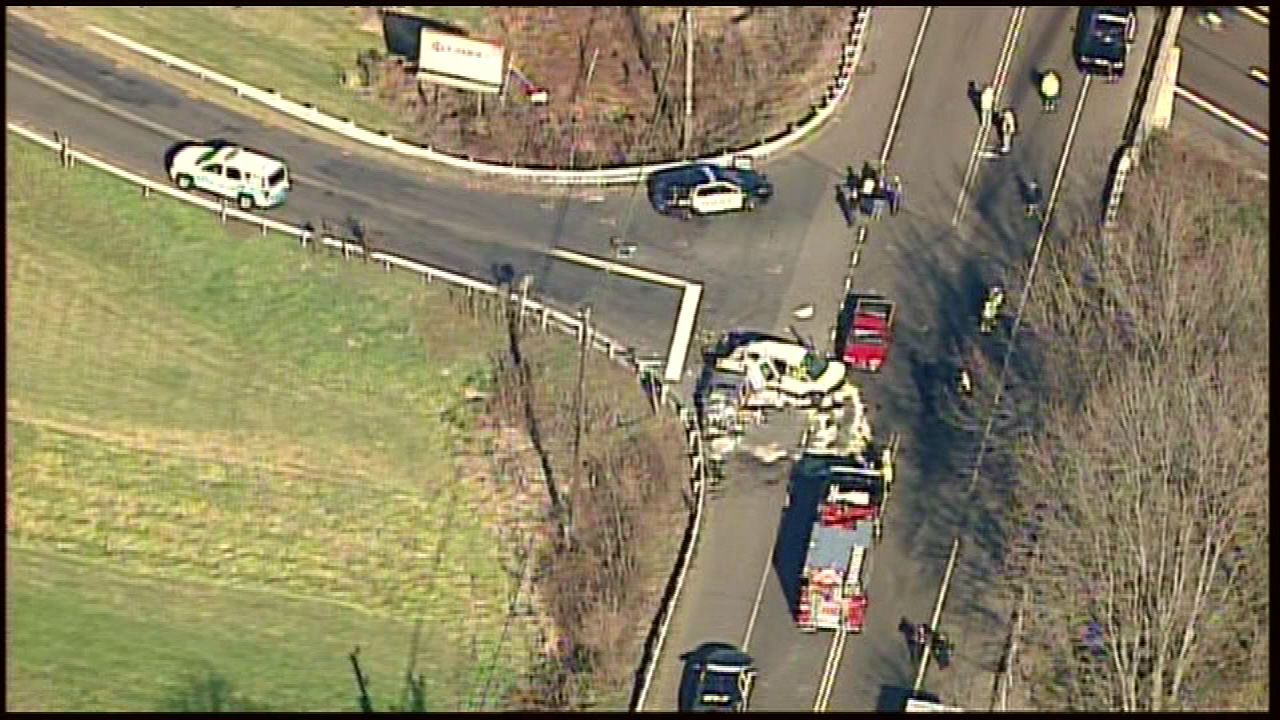 Police say a female passenger in the Honda died at the scene.

The driver of the Honda was seriously injured and flown by medical helicopter to the Lehigh Valley Medical Center.

The driver of the delivery van also airlifted by a second helicopter to Abington Memorial Hospital.

The driver of the truck was taken by ambulance to Abington Hospital - Lansdale for the treatment of his injuries.