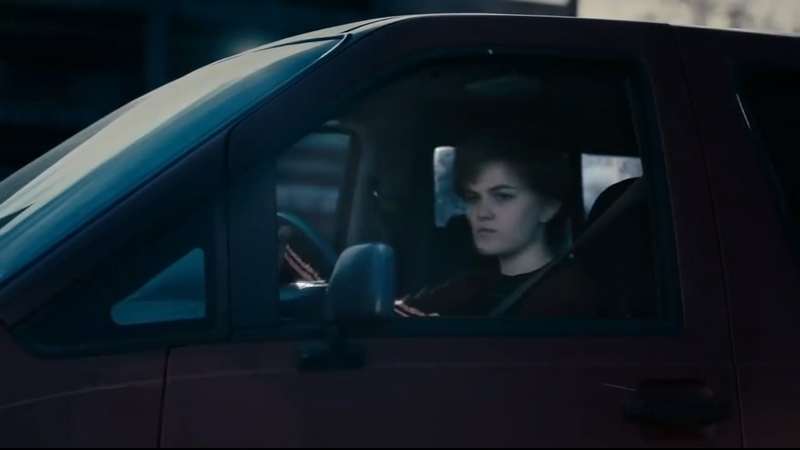 The show's twists and turns have fans hooked ahead of juicy new developments in this week's episode.

The show is produced by Jessica Biel and set in the 1990s.

"Cruel Summer" tells the story of two high school students: one is popular, the other is an outsider.

Each girl gets to tell their version of what happened when one of them goes missing.

"It's a show about two young girls who really have to learn how to not judge a book by its cover," says Olivia Holt. She plays Kate, the popular girl who disappears.

"Everything is not what it seems and I think that that's pretty much the most important theme of the show," adds Holt.

Chiara Aurelia is Jeanette, a sweet but awkward teen who ends up in a dark and twisted place.

Of course, the actors were not alive when the show takes place in the early to mid-90s.

Cast members say they're discovering the music and the fashion and loving the high-waisted jeans.