Fugitive sought in threats towards president, other officials suspected in truck theft 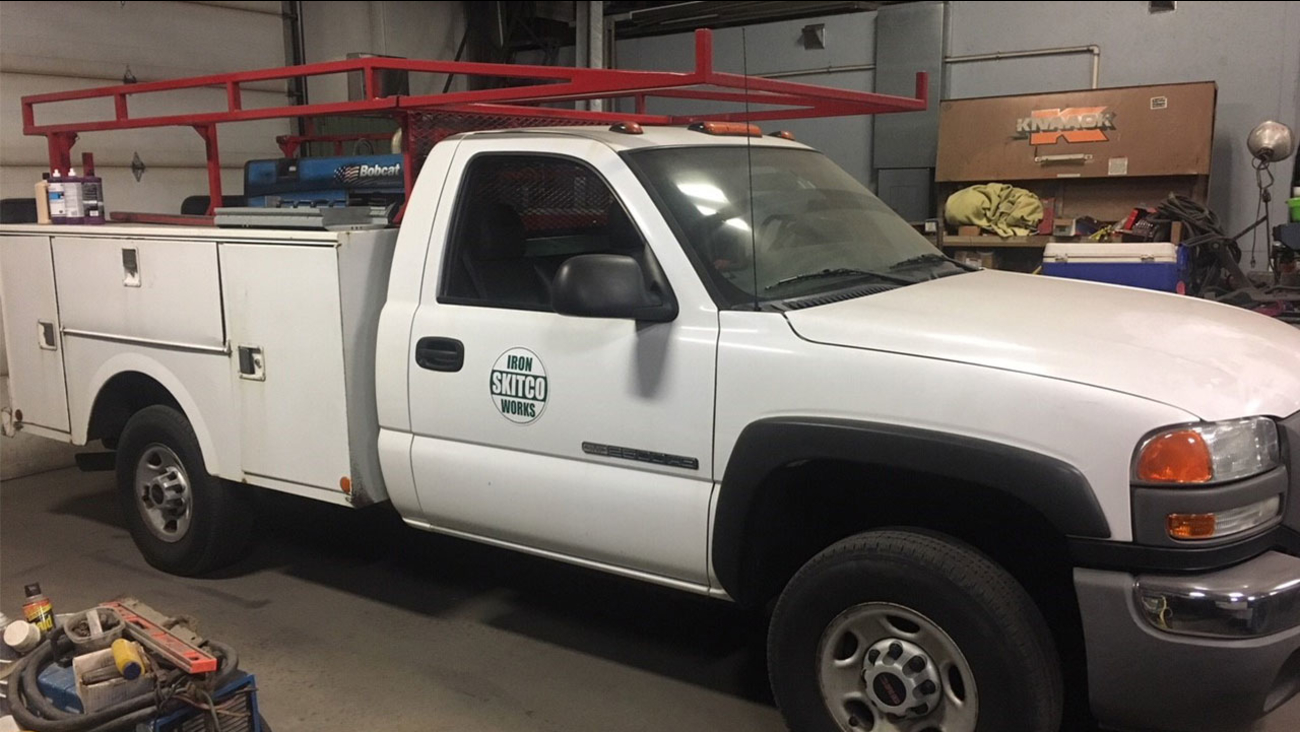 Federal authorities suspect a man accused of having threatened President Trump may have stolen a truck from the same business he is believed to have burglarized earlier this month.

HAZLETON, Pa. -- Federal authorities suspect a man accused of having threatened President Donald Trump and other officials may have stolen a truck overnight from the same northeastern Pennsylvania business he is believed to have burglarized earlier this month.

U.S. Marshals, the FBI and the U.S. Secret Service have been searching for 27-year-old Shawn Christy of McAdoo for more than two months.

State police in Luzerne County say the truck was reported stolen at 12:30 a.m. Sunday from the Skitco Iron Works in Hazle Township, which Christy is believed to have broken into Sept. 5.

The Maple Shade, New Jersey native's parents said last week that Christy left a Facebook post indicating he may have broken his knee during his time on the run but had "a mission to complete."