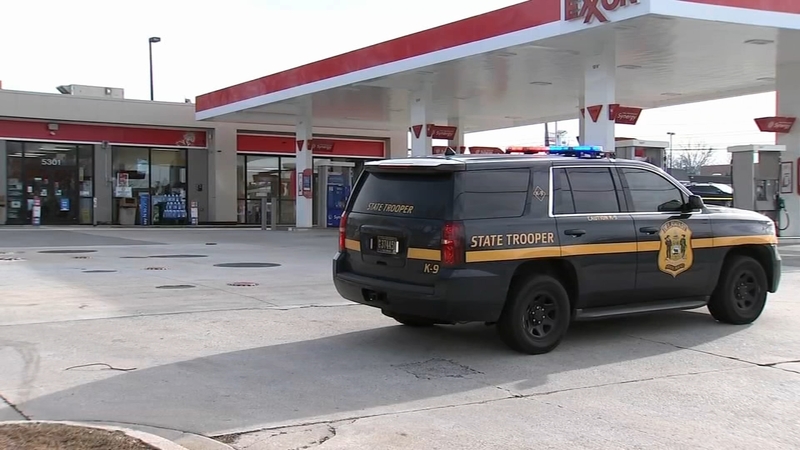 James Tillman, 42, has been charged for both the December 23 and December 30 robberies at the Exxon station on the 5300 block of Concord Pike in Brandywine Hundred. 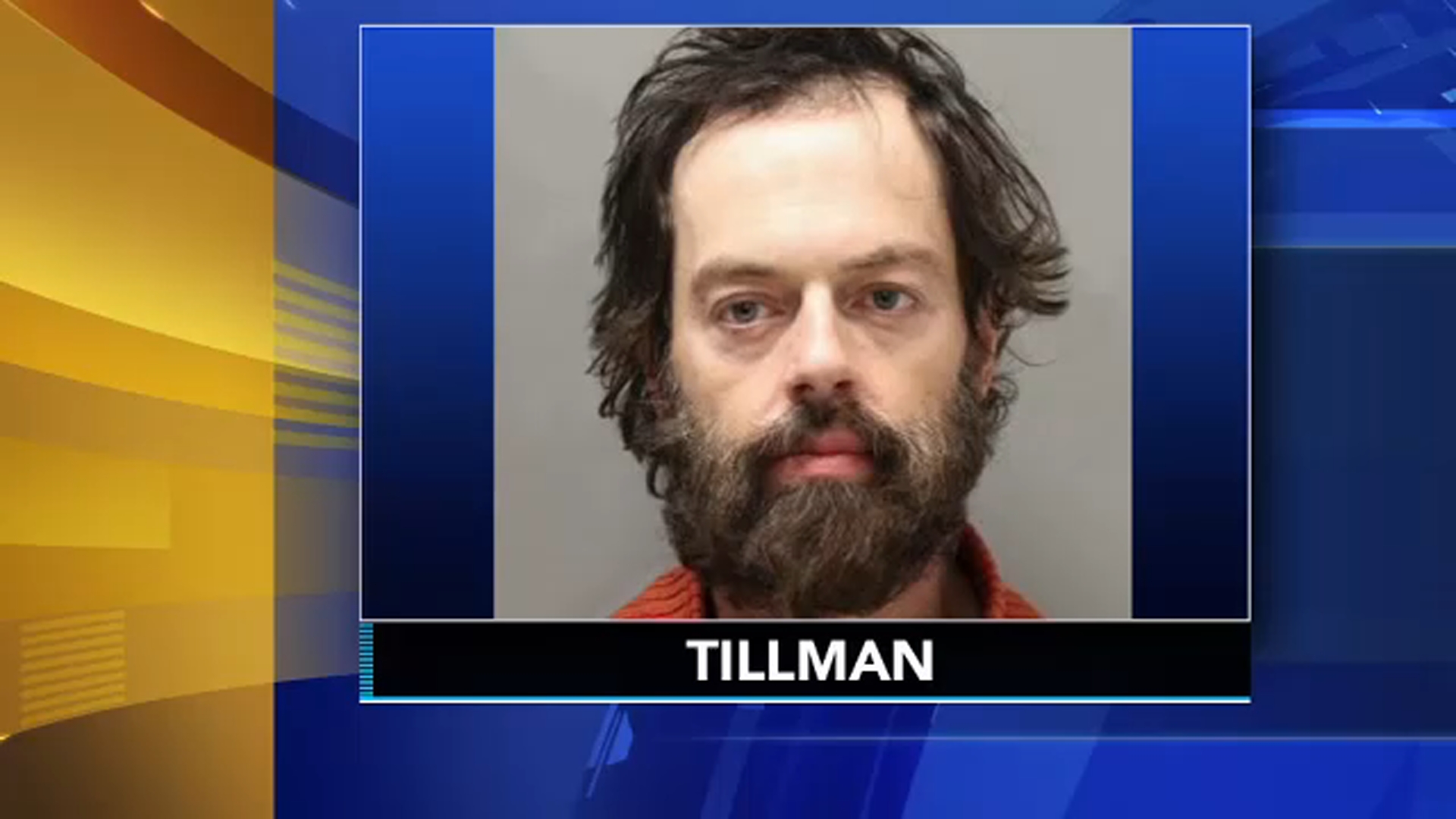 In both cases, police say Tillman was armed with a knife.

Police found Tillman aboard a DART bus during a search of the area after the most recent robbery.