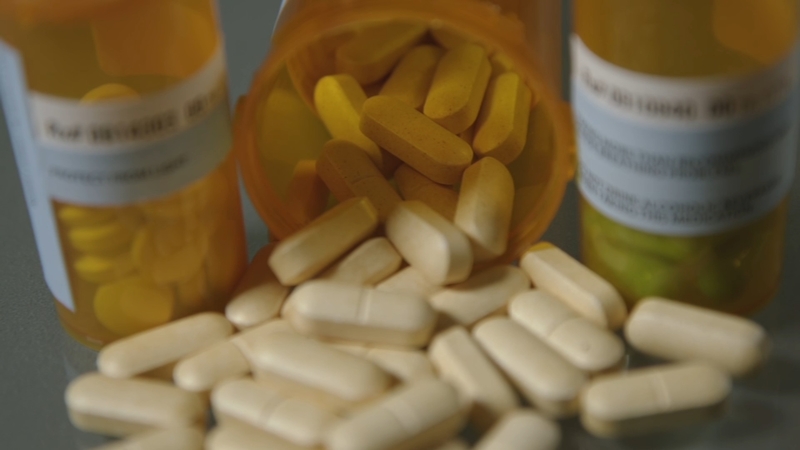 Did you know the average American spends more than $1,100 dollars a year on prescription drugs? That's far more than any other country.

Today, nearly 8 out of 10 prescriptions filled in the US are for a generic drug, but for some ailments, only brand-name drugs are available. And according to a new report by AARP, you'll pay plenty for them.

On a generic, the cost would be $365 dollars - an 18-fold difference. AARP says more generic drugs should be available, but aren't.

"There are a lot of shenanigans taking place behind the scenes in the pharmaceutical market," says Leigh Purvis, AARP's director of health services research.

One tactic is called "pay-for-delay."

Three months of a combination drug to cure Hepatitis C is $85,000 dollars.

Purvis says companies often say the price is to recover the cost of research and development. However, "the numbers that they use aren't really verifiable and/or potentially valid."

"The reality is that there's nothing in the U-S health care market to stop them from setting really high prices and raising them anytime they want," Purvis notes.

AARP is urging Americans to raise their voices on drug pricing through the new Stop Rx Greed campaign.

Purvis says if you have to get a brand-name drug, try going directly to the manufacturer. A growing number do have patient assistance programs.

And if you're a senior - here's another option.

"If you're a Medicare beneficiary, seeing whether you're available for the Medicare Part D low-income subsidy can really reduce your out-of-pocket costs," she says.

Purvis says there is a big push on the state and federal levels to bring down drug prices. Both the Trump administration and Congress are developing proposals. This could be one area where they put aside party differences.